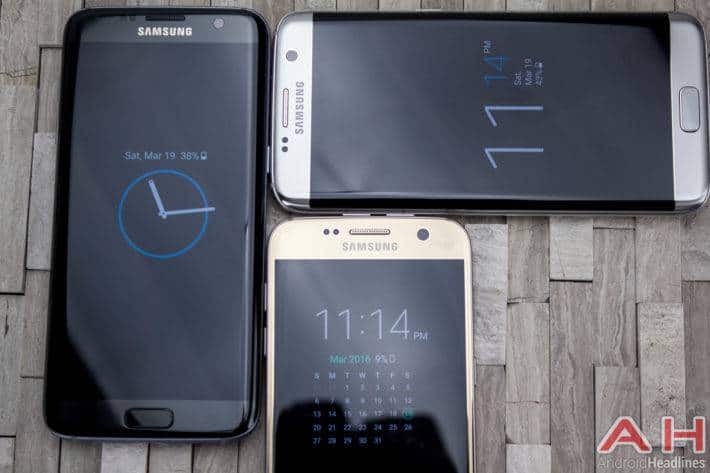 Approximately 27.6 percent of all smartphones that will be shipped in 2017 will feature active-matrix organic light-emitting diode (AMOLED) display panels, industry sources told DigiTimes. The popularity of AMOLED panels has been steadily rising in recent years and insiders believe that every second smartphone released in 2020 may ship with an AMOLED display. Samsung Display will likely continue to dominate this segment in the coming years as the South Korean tech giant currently owns by far the largest AMOLED manufacturing operation on the planet. Regardless, Samsung Display won’t be able to meet the rising demand for AMOLED panels in the near future despite committing significant resources to increasing its capacities. Due to that state of affairs, the company’s domestic rival LG Display is expected to take over some AMOLED supply channels in the coming years and it’s believed that Chinese display panel makers Tianma Micro-electronics, EverDisplay Optronics, and BOE Technology will all follow suit.

Major Chinese panel manufacturers already started their AMOLED production operations, while Sharp and Japan Display are both expected to invest significant resources into expanding their existing operations, much like LG Display which currently mostly manufactures panels for watches instead of smartphones. Samsung Electronics will likely amount for the majority of smartphones equipped with AMOLED panels that ship over the course of this year seeing how the Seoul-based tech giant has been using AMOLED displays in many of its models for years now. According to recent rumors, Apple will the second largest user of AMOLED panels in 2017 as the company is allegedly planning to transition a portion of its upcoming iPhone 8 lineup to this new technology. In fact, Samsung reportedly scored a massive supply deal with Apple earlier this year due to the fact that the Cupertino-based company is apparently ready to introduce AMOLED-equipped consumer electronics, industry sources said.

Xiaomi, Huawei, Meizu, and GiONEE have all already launched smartphones featuring AMOLED display panels and a larger number of original equipment manufacturers is expected to follow suit in the coming years. Regardless of that trend, handsets equipped with LCD displays likely won’t be going away anytime soon, especially in the entry-level segment.