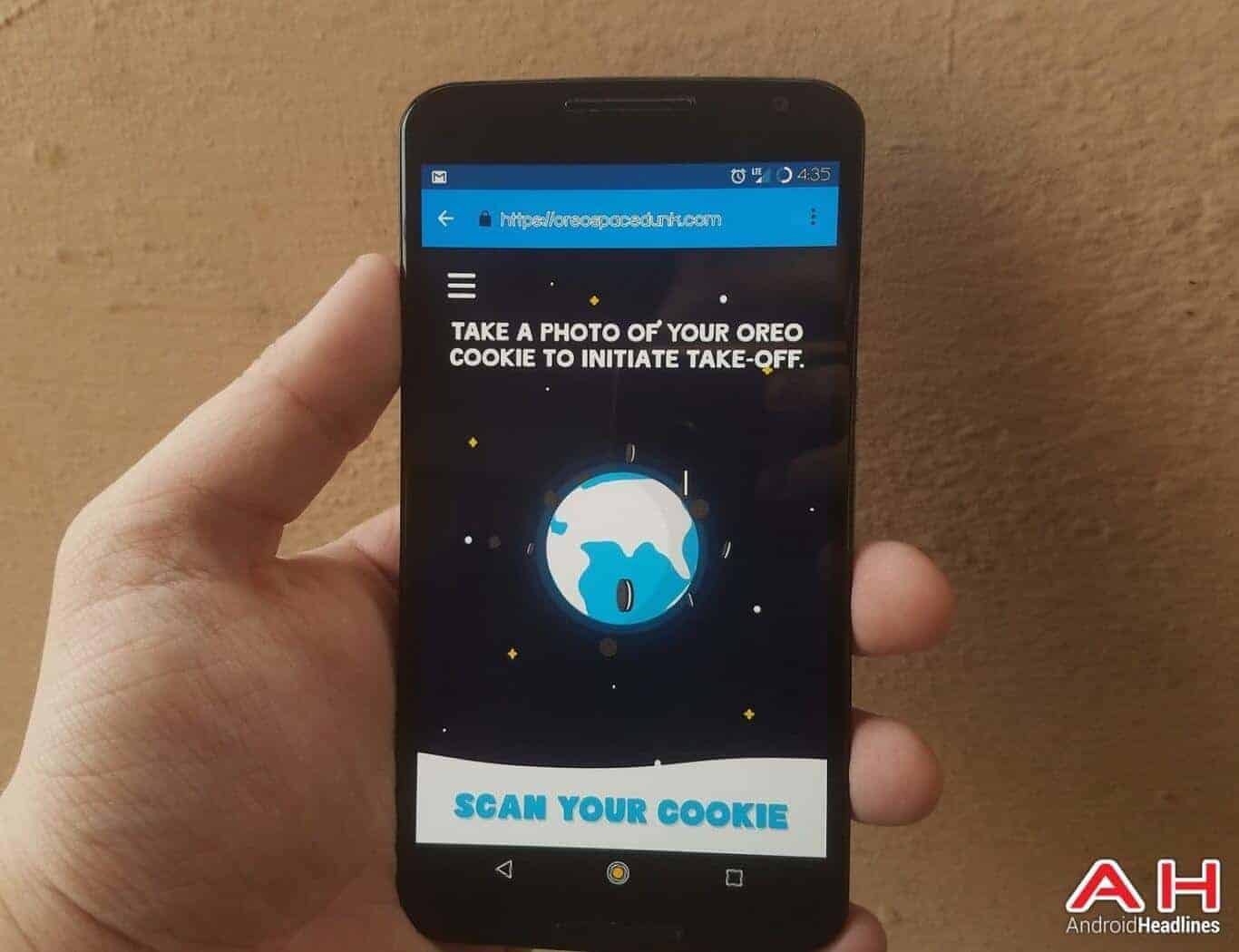 Google's I/O 2017 developer festival is just over 68 days away as of today – taking place from May 17th to May 19th – and that means nearly everybody is beginning to get excited about what could be coming next for Android. Amid that excitement, rumors have begun to circulate, apparent leaks have begun to occur, and the Android 8.0 operating system (OS) has affectionately been given the placeholder name "Oreo." With about two months remaining before rumors and leaks are expected to be either verified or rejected officially, there is plenty of time to consider the changes Oreo might bring. At this point, there are three main leaks, in particular, to be considered.

As mentioned above, Android Oreo is currently just a placeholder name. The official name for the up-and-coming OS won't likely be known for at least a further two months. However, the placeholder is certainly not chosen randomly. For starters, Google recently partnered with Oreo to make a web-based game centered around the cookies. The game was released just days after Hiroshi Lockheimer teased that Oreo could be the official name for Android 8.0. Google has also consistently named each iteration of Android after treats and following the letters of the alphabet. For example, Android version 6.0 was Marshmallow and 7.0 was Nougat. So "Oreo" makes sense and in addition to simply making it easier to talk about, it's hard to imagine another treat the company would use that begins with the letter "O" at this point. though there are certainly other possibilities.

The first of the recent leaks pertains to the copy and paste feature that has existed in Android for a long time, thanks to its ability to multitask efficiently. Sources have said that Google plans to introduce smart "assistive" features including a feature to make copying and pasting much easier and is called Copy Less. The example scenario provided is one that many users have experienced. Under the current system, a user must first long-press over text, select the text as needed using sliders, and then click copy. Then a user has to use the OS's built-in switching features to change applications, long-press again where the text is to be inserted – sometimes requiring an additional press to select the text box – and then click the "paste" option. While not dissimilar to how a desktop performs similar actions, that is a lot of steps for a mobile user. With the rumored Copy Less feature, the system will use machine learning to assist users in the copy part of the process. For example, if a user is looking at restaurants in one application and then goes to a messaging application and begins typing, "the restaurant is at…" the system should automatically suggest the address of the restaurant that user was just looking at within that other application.

So, what does a user do once the address of the previously mentioned restaurant arrives on their device? As Android currently functions, the user has to copy that address from the message and paste it in an app like Google Maps to make use of it. That often requires the entire text message to be copied, pasted and edited so that just the address is showing. That's also where the second speculated feature for Oreo comes into play. With Android 8.0, rumors say that a user will be able to simply click the address and be taken to the contextually relevant application of their choice, such as Google Maps. Although support in third party applications is not confirmed, having the feature build directly into the operating system should make it very easy for those applications' developers to implement the feature themselves. This would also not be an entirely new feature for Google. Web versions of Gmail already allow addresses, phone numbers, and other information to be clicked with contextually relevant results. iOS has also had a similar feature for years. However, a similar feature would be almost perfectly complimentary to Copy Less as it is currently described.

Finally, it has been suggested that Google could be taking a page from the books of several Android manufacturers and incorporating gesture support at the OS level. Several companies like Gionee and Huawei have already released gesture controls in their own skinned versions of Android, such as the ability to draw a “C” on the screen to launch the camera app. Meanwhile, Google has not actively pursued inclusion of those features. Sources have been careful to point out that gestures, in particular, will not necessarily make the final cut for Android 8.0. It is also completely unknown whether these features would be fully customizable or linked directly to the Google or associated manufacturer-specific app eco-system.

It bears repeating that although the current collection of rumored enhancements don't seem too far-fetched, the exact source of the leaks has not been revealed and Google does not always end up implementing all of the features it puts effort into experimenting with. It would probably also be a bit naive to think that any leaks represent the entirety of what Google has been working on for its mobile OS. The company likely has many other improvements up its sleeves that won't be revealed until the company is good and ready to reveal them.

On that note, it is entirely possible that Google won't even use an I/O keynote address to talk about Android 8.0. That would be disappointing, but it is important to bear in mind that the Mountain View California event is not centered solely on Android or even Google, but more generally focuses on software development as a whole. Unfortunately, even if Oreo is revealed at I/O 2017, new versions of Android seem to take a long time to gain traction. According to the most recent reports, Android has remained relatively fragmented over the last year or so. Android Nougat has only managed to reach 2.8% of all Android devices and the most commonly installed version of the mobile OS is Android Lollipop – which is in use on 32.5% of all Android devices. Since Lollipop is comprised of Android versions 5.0 and 5.1, that effectively represents a gap of nearly three generations between the most commonly used version and Android 8.0. Such fragmentation represents a problem Google is going to need to address at some point. That said, the company should be able to resolve the issue through continued optimization of its Android OS software – more of which will hopefully be revealed in just over two months.