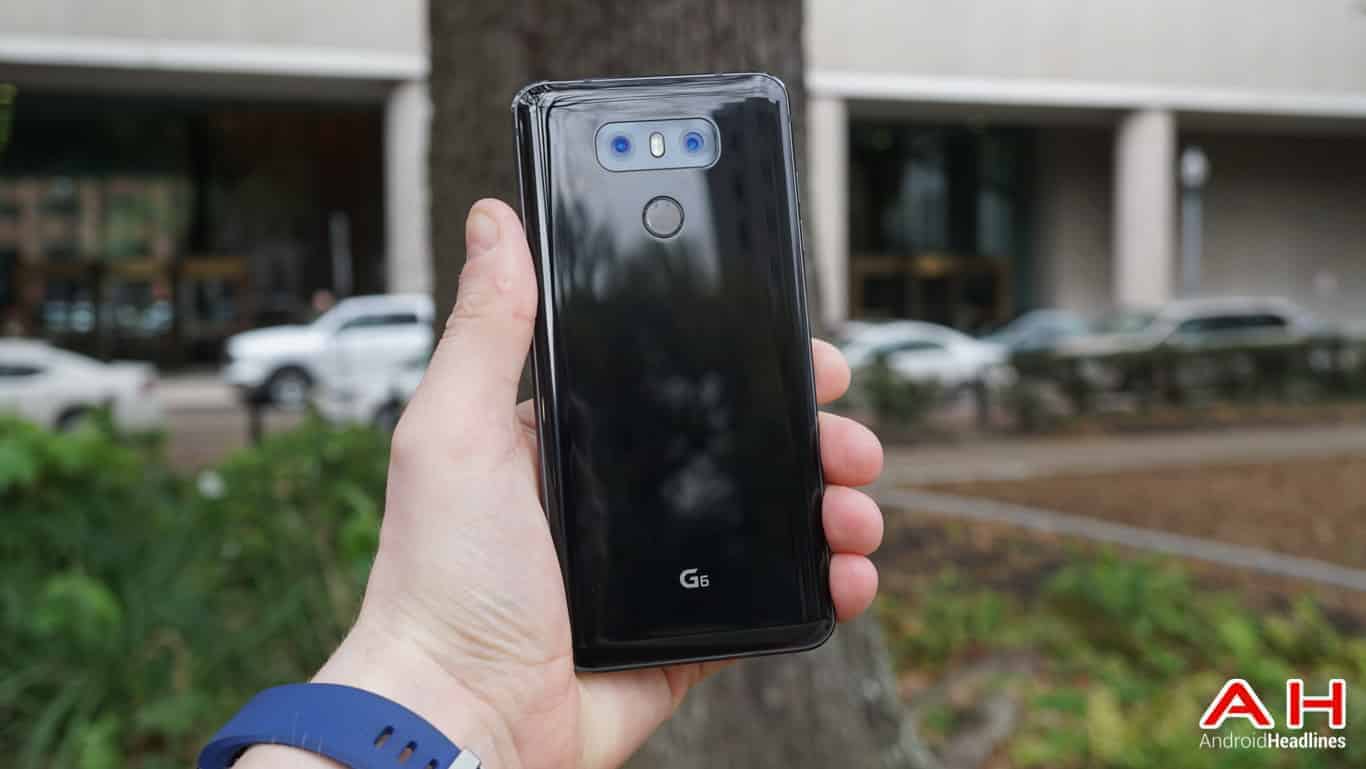 Yesterday, Sprint announced that they would begin pre-orders of the LG G6 today, and well it's now official. You can pre-order the LG G6 in Ice Platinum and Black right now. You can pick it up for $0 down and $29.50 per month. Or you can but it outright at $708. That puts the Sprint LG G6 just below the price of the AT&T variant, but above both T-Mobile and Verizon's pricing. Sprint notes on their website that pre-orders will ship on April 4th, likely in time for a April 7th release date, seeing as that is the date that Sprint will have them in store.

Sprint, like the other carriers and retailers, do also have a few freebies available for those looking to purchase the LG G6. Of course, the free Google Home offer still stands for the Sprint LG G6, but they are also giving out 49-inch LG Smart TV's with the purchase of LG's latest flagship handset. Those are some pretty cool freebies for a new smartphone, and of course if you don't want the freebies, you could sell them since they are yours to do with what you want.

The LG G6 is the latest from the South Korean manufacturer and it launched in South Korea earlier this month to quite a bit of fanfare. The LG G6 has already been doing quite well over in South Korea, and that's not really a surprise given the fact that the LG G6 is a fantastic smartphone. It's sporting a 5.7-inch 18:9 aspect ratio QHD+ display (sporting a 2880×1440 resolution), powered by the Qualcomm Snapdragon 821 processor, along with 4GB of RAM and 32GB of storage. Now this is the US model, which means you are getting wireless charging included here. Which is a nice feature – especially to have it out of the box. The LG G6 does have a 3300mAh battery, but it is not removable  this time around. The LG G6 is launching around the US on April 7th, so be sure to get your pre-order in now before shipping dates begin to slip. You can hit up the link below to get your pre-order in now.

Advertisement
Pre-Order the LG G6 (Sprint) Best LG G6 Accessories
Advertisement
Trusted By Millions
Independent, Expert Android News You Can Trust, Since 2010
Publishing More Android Than Anyone Else
0
Today
175
This Week
282
This Month
4266
This Year
105743
All Time
Advertisement