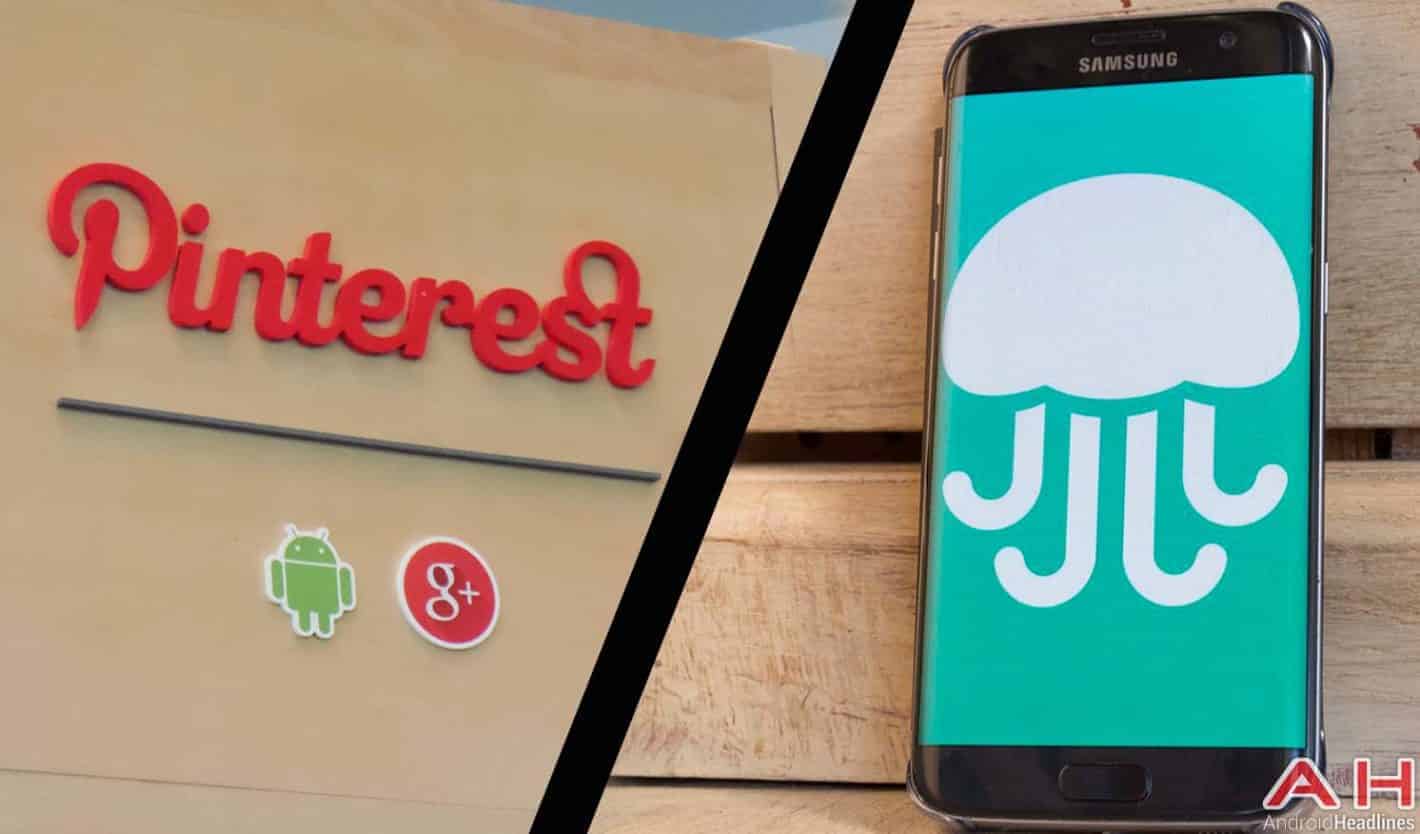 Social media company Pinterest acquired a community-driven startup Jelly, the latter's co-founder and Chief Executive Officer Biz Stone announced on Wednesday. As a part of the acquisition, Stone — who also co-founded Twitter — and Jelly's other founder Ben Finkel will be joining Pinterest. Finkel will work at Pinterest full-time, while Stone will assume the role of a Special Advisor, the entrepreneur told TechCrunch. Furthermore, the San Francisco, California-based social media giant is apparently interested in most of the team behind Jelly as Stone said that the majority of the company's employees will be joining Pinterest following the transaction.

Stone and Finkel founded Jelly in 2014 and have been developing the platform as a community-driven hub where people can post questions and obtain crowdsourced answers to them. The social integration of this solution specifically highlighted connections between people as users were able to get replies from both their social circles and people whose social circles overlapped with that of their own. Prior to founding Jelly and becoming its Chief Technology Officer, Finkel worked as an Engineering Manager at Twitter. It's unclear what kind of role he'll assume at Pinterest, but whatever it is, the San Francisco-based firm is apparently interested in permanently securing his services.

Stone didn't want to disclose any financial details about the transaction and seemingly implied that the terms of the deal will never be publicized. However, he did reveal that Jelly and Pinterest are still negotiating over the deal and while they've both agreed to the transaction, some details are yet to be defined. Among other things, the two parties are reportedly still negotiating over what happens with Jelly's platform following the acquisition as it's still unclear whether Pinterest wants Jelly to continue operating in the same way it did so far or whether it wants to shut it down and integrate its solution into its existing service portfolio. Regardless, Stone is seemingly rather optimistic about what this deal means for both Jelly and Pinterest. The latter's decision to acquire Jelly cold indicate that Pinterest is looking to evolve past being an image-oriented social network and is planning to use Jelly's solution to improve the user engagement rate of its own platform. More details on the deal are expected to follow later this year.