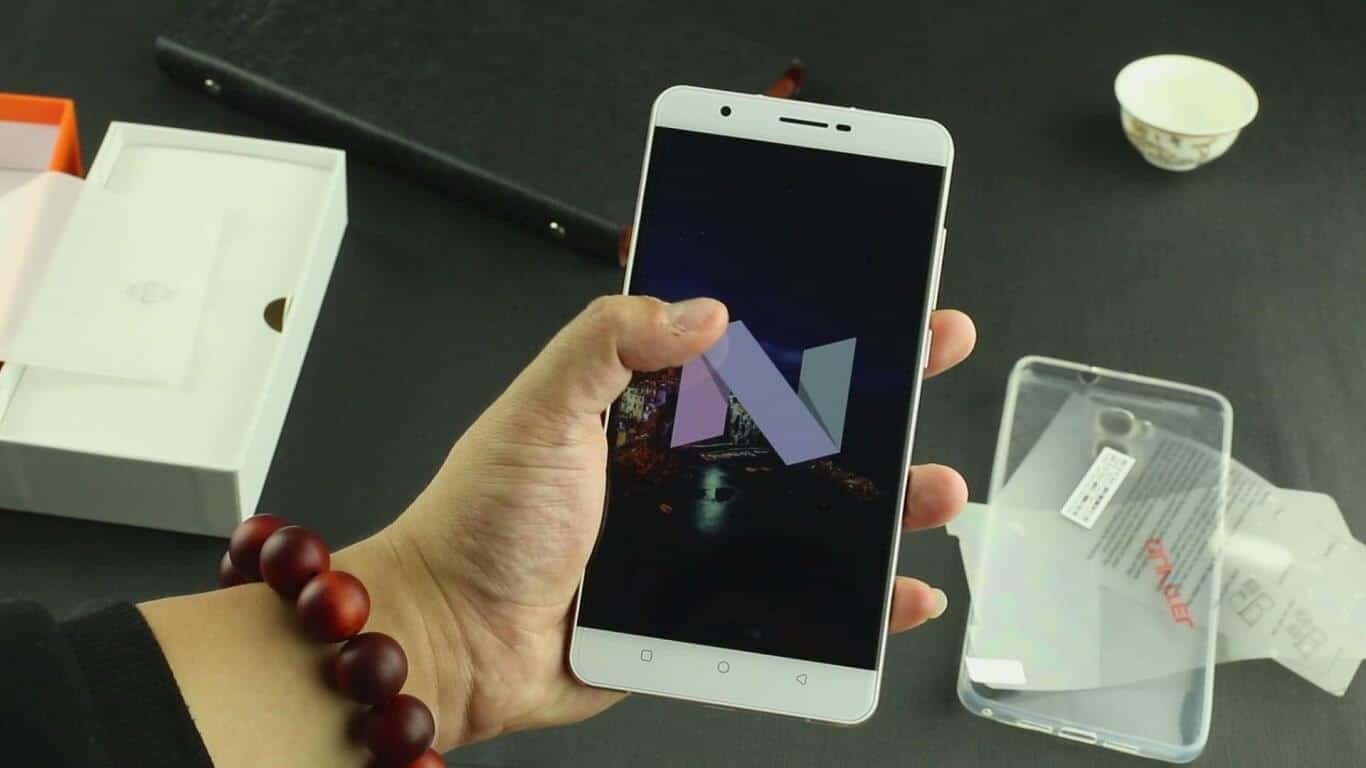 A number of new smartphones were announced last week during MWC 2017, including quite a few from OUKITEL. One of which was the OUKITEL U16 Max. Along with the initial announcement, OUKITEL provided some details on the incoming device, but not all. Since then however, OUKITEL has released more details on what can be expected from the OUKITEL U16 Max. In fact, OUKITEL has even now made available a new hands-on video showcasing the new smartphone.

One of the features which was first confirmed by OUKITEL was the inclusion of a 6-inch display that makes use of a 1280 x 720 resolution. Now, the newly-released video looks to showcase some of the benefits of having such a big display and especially when combined with the latest version of the Android operating system, Android 7.0 (Nougat). In the video, the OUKITEL U16 Max is shown being used in a one-hand mode, in addition to the U16 Max's floatView feature. This particular feature offers quick and one-handed access to a number of the more often used features like taking a screenshot, screen recording, locking the screen, access to recent apps, and more. In terms of locking the screen, the OUKITEL U16 Max offers the use of multiple ways and combinations to unlock the smartphone, including combining fingerprint identification with a password, a pin, or a pattern. However, the identification features of the fingerprint sensor are only one of the uses on offer with this sensor. As the user is also able to use swipe gestures (on the fingerprint sensor) to activate other features – including photo capture, call answer, music playback, and more. There are also a number of other software tweaks which can be seen in the video. Like for instance, the ability to choose between a home screen layout which includes an app drawer and one which does not, as well as showcasing the camera abilities of the OUKITEL U16 Max.

Unfortunately, what the video does not provide any further information on is the likely price of the OUKITEL U16 Max, which still remains unknown. However, it has been suggested that the OUKITEL U16 Max will not cost more than $150, which does suggest this will be a very competitively-priced smartphone. In terms of availability, OUKITEL has confirmed that the OUKITEL U16 Max will be available to buy starting from March 28 and exclusively through an Aliexpress launch event. In the meantime, you can check out the new hands-on video from OUKITEL, in full, below.