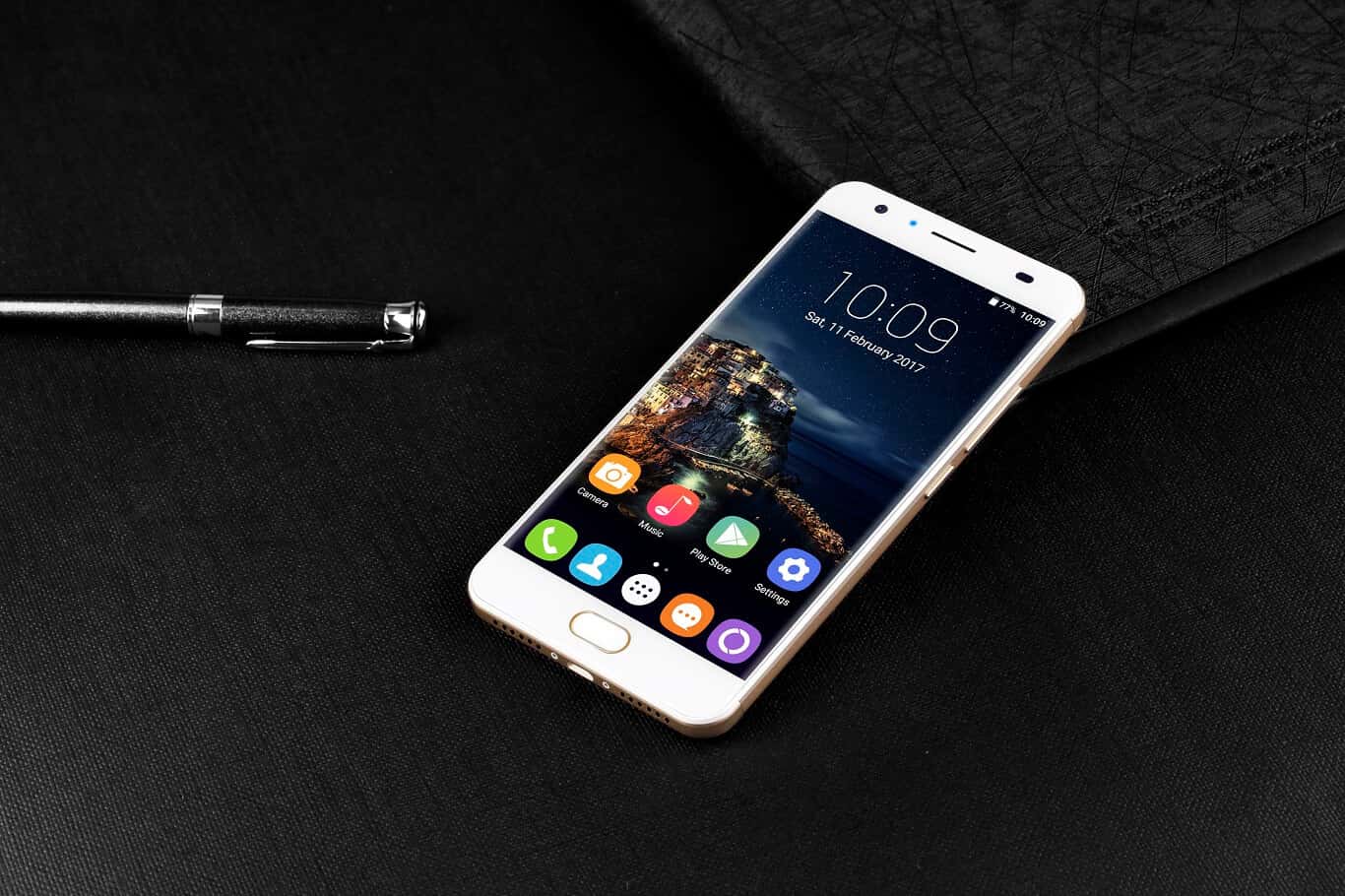 The OUKITEL K6000 Plus is a new smartphone from OUKITEL and one which is set to become available to buy soon. Prior to that availability, OUKITEL has now released a new video which looks to showcase much of the features that are on offer with the OUKITEL K6000 Plus. The video focuses on the general design of the smartphone, as well as some of its major selling points, including its big battery.

Speaking of which, the battery included with the OUKITEL K6000 Plus comes with a 6,080 mAh capacity. Which makes it the largest capacity battery ever included on an OUKITEL K-series smartphone. In addition to its high capacity, the OUKITEL K6000 Plus is also able to make use of quick charging capabilities due to the inclusion of a 12V/2A flash charger. The benefit of which is a much improved charging rate compared to when used with a standard 5V/2A charger. For instance, OUKITEL notes that the 6,080 mAh capacity can be fully recharged in as little as 100 minutes when charged via the included flash charger.

Moving on, the OUKITEL K6000 Plus comes loaded with a 5.5-inch FHD display and the front of the smartphone is where you can expect to find the included fingerprint sensor. Which OUKITEL notes is purpose-designed to be able to use regardless of where or how you are using the smartphone. In terms of the rest of the specs, the OUKITEL K6000 Plus comes loaded with 4GB RAM, 64GB internal storage and is powered by a MediaTek MT6750T octa-core processor. While the storage is set at 64GB, this is a device that also comes with the ability to expand the storage via a microSD card, as well as connecting to an external hard disk (up to 2TB) and when no microSD card is in use, the OUKITEL K6000 Plus can be used in a dual-SIM mode. In terms of cameras, you can expect to find a 16-megapixel rear camera, as well as an 8-megapixel front-facing camera. While OUKITEL states that more details on the K6000 Plus will become available in due course, you can check out the company's latest promotional video in full below.