In terms of when the OPPO F3 and the OPPO F3 Plus are expected to be announced, at the moment, all indications seem to be pointing towards a March 23 unveil date. Which incidentally, the teaser for the event also seemed to suggest that dual front cameras might be on offer. In either case, it is likely that all the specs, including whether there is a dual front camera setup on offer, will be confirmed in the coming days. 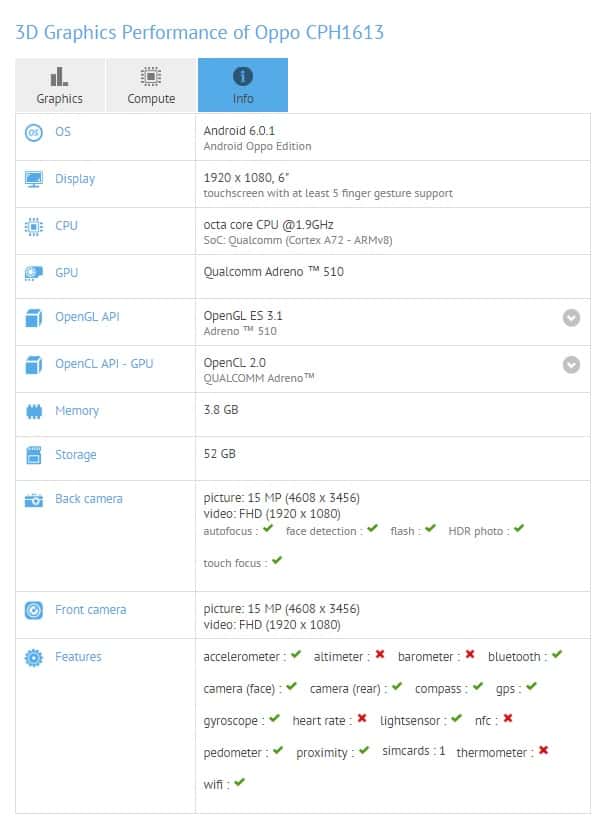