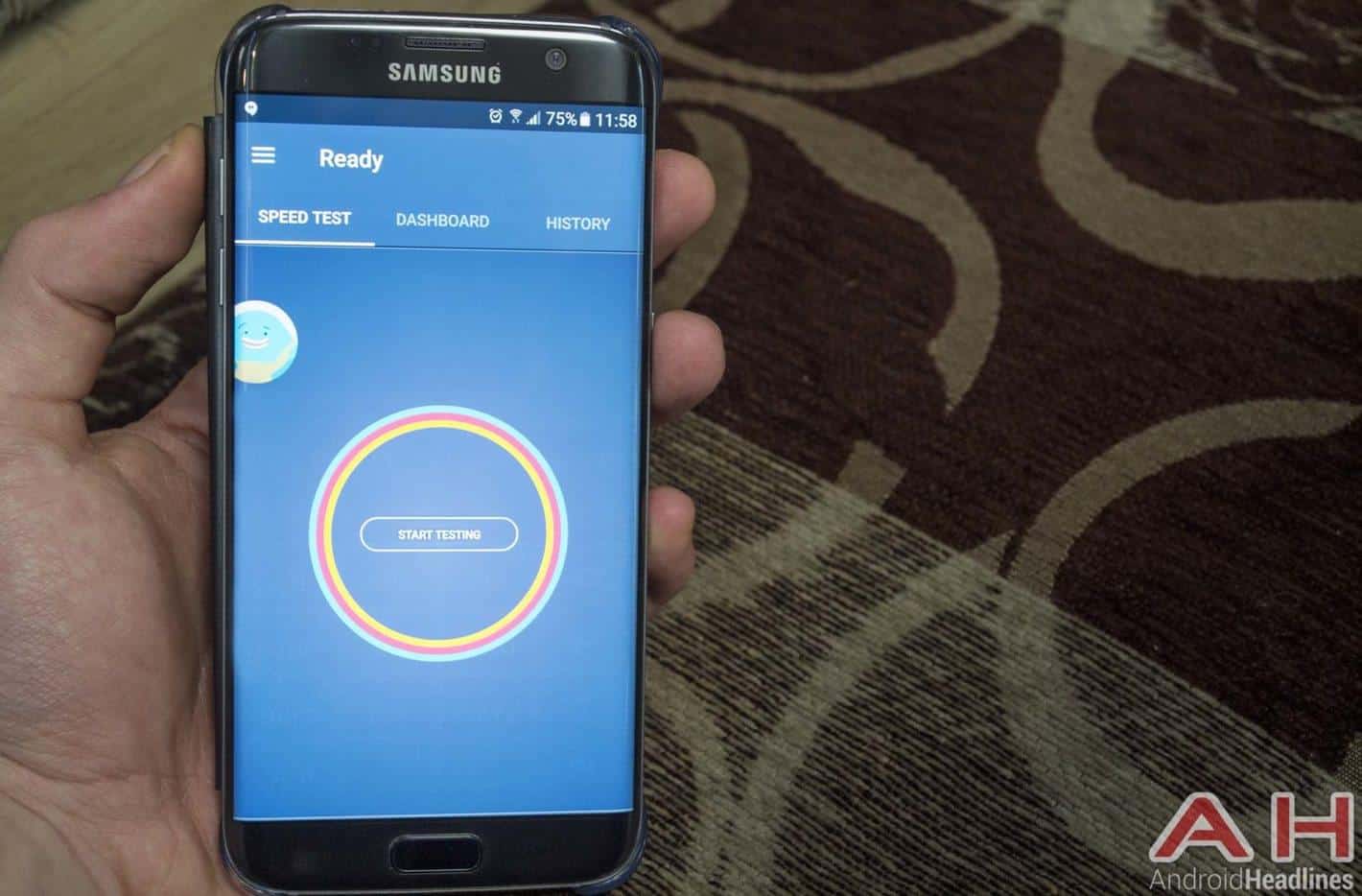 Network research firm OpenSignal released Meteor Test & Grade Your Speed, an Android app with a relatively self-explanatory name. Apart from allowing users to test their network speeds, OpenSignal's new offering is also capable of predicting the end-user experience of some popular apps in specific network conditions. While the app presents its findings with numerical scores like many of its competitors, it also features a simple rating system that entails four labels – Poor, Ok, Very Good, and Awesome. Thanks to this functionality, Meteor Test & Grade Your Speed provides users with scores that are incredibly simple to understand. As such, the app was presumably aimed at a less tech-savvy audience.

The main interface of the app consists of three sections – Speed Test, Dashboard, and History. All speed tests are started in the first tab and previous results can be browsed in the History tab. Apart from a chronological list, Meteor Test & Grade Your Speed can also categorize your previous results by location and even comes with integration for one of Google Maps APIs that allows it to show the locations of your past and current tests on a map. The app can be used for testing speeds of both Wi-Fi and cellular connections and a single test takes approximately 10 to 15 seconds to be completed. Meteor Test & Grade Your Speed also ships with a so-called Message Monster, an integrated blue blob programmed to assist you in using the app and help you send bug reports as well as general feedback to OpenSignal. Message Monster can be allowed to show up as a movable icon on every screen and will provide you with various tips based on the section of the app you're currently browsing. Note that the app sends anonymous signal and speed data to developers in accordance with their Privacy Policy and Terms of Use, but you can lower or even increase the amount of data sent to OpenSignal from your device in the Settings menu.

Meteor Test & Grade Your Speed can be downloaded free of charge by following the Google Play Store link below. Note that the app is still officially in an unreleased state so it may be unstable. On the bright side, it features no ads or in-app purchases and works with virtually all devices running Android 4.1 Jelly Bean and later.