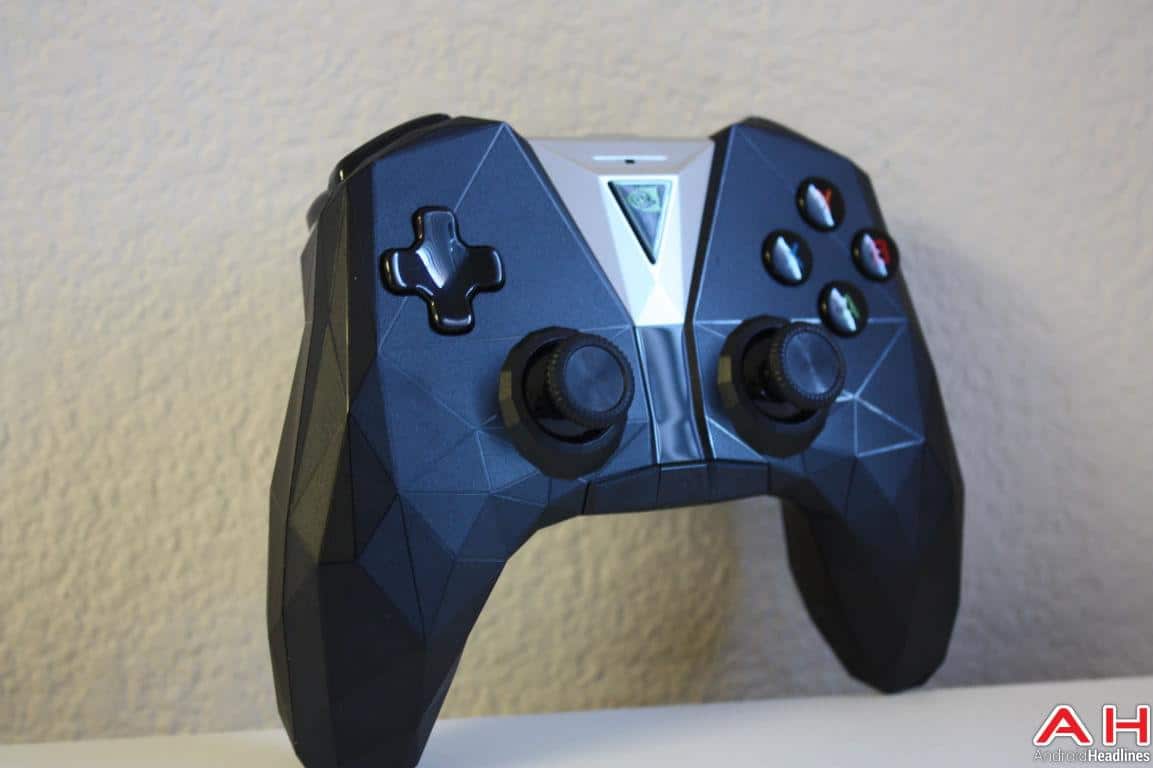 If you are on the lookout for some new games to play on your NVIDIA SHIELD 2015 or 2017 Android TV consoles, then it looks like this weekend might be the time to check out the games listed below. NVIDIA is now running one of its routine SHIELD games sales and prices have been dropped on a number of popular titles from both GeForce NOW and the Google Play Store. The sale starts today (March 17) and runs through until Sunday (March 19), with some of the titles being discounted by as much as 60-percent during the promotion.

In terms of the games which work natively on Android, the first getting the discount treatment is Crashlands. This game normally retails for $4.99 although as part of the sale the price has been dropped by 60-percent and is now available for only $1.99. Likewise, another title to get the 60-percent off treatment is Super Mega Baseball. This is one of the more expensive Android TV games as it does normally cost $19.99 to buy. Although during the current promotion it is available for only $7.99. Alternatively, you might want to check out Pavilion. This is another Android game that is seeing a top level (60%) discount against its normal $9.99 price. Which does mean that for the next few days it is available for only $3.99. There are two more Android games available as part of the sale and these are Contrast and Caterzillar. Contrast is another 60-percent off game as the price has been slashed from $9.99 down to $3.99. While Caterzillar is only seeing a discount of 50-percent, as the price has been reduced down to $1.49 from its usual $2.99 price.

If you typically prefer the GeForce NOW style of gaming, then there are two games currently available at knock-down prices. The first is Syndrome which normally retails for $19.99 but is now available for only $7.99 (a saving of 60-percent) and the other is Aragami. Which normally retails for $19.99 but can now be picked up for only $9.99 (a saving of 50-percent). As mentioned, these prices are live right now and will remain at their lowered rates until Sunday March 17. All of the games can be found directly on the SHIELD by heading to the NVIDIA Games app on the leanback launcher. It is also worth keeping in mind that Crashlands and Caterzillar do work with devices other than the NVIDIA SHIELD. So you might want to head over to the Google Play Store and check the device compatibility if you are interested in either of them. Super Mega Baseball, Contrast, and Pavilion, on the other hand, are NVIDIA SHIELD exclusive Games.