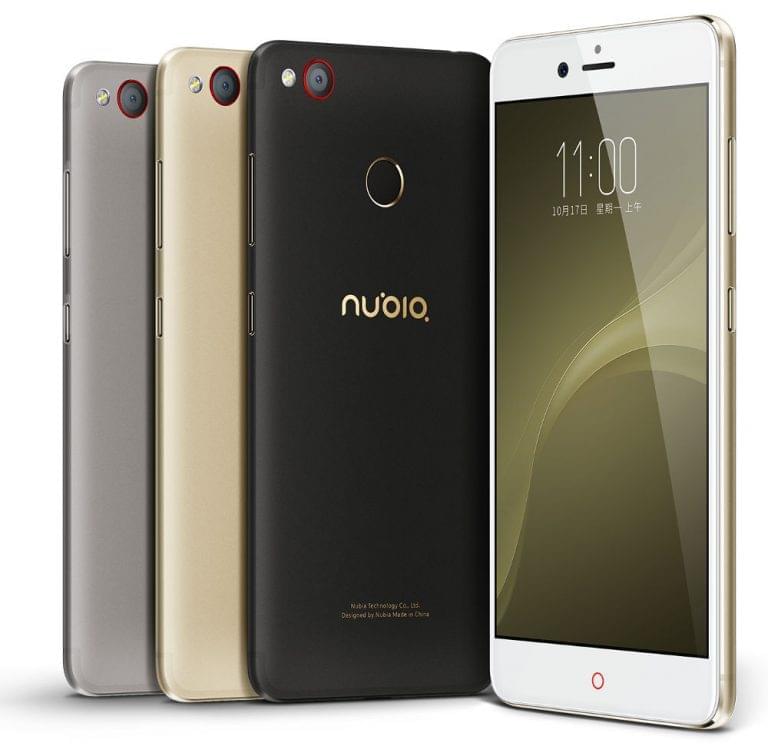 The Nubia Z11 miniS features a rear-facing fingerprint scanner, while the company's branding is also imprinted on the back of this device. The device's power / lock and volume rocker keys are placed on the right, and the SIM card tray can be spotted on the left side of this smartphone. The company's red ring capacitive home key is here once again, and the phone's speaker is placed on the very bottom of its body. Now, this smartphone is rather compact, it comes with a 5.2-inch fullHD (1920 x 1080) display, 4GB of LPDDR3 RAM and 64GB of expandable internal storage. The device is fueled by the Snapdragon 625 64-bit octa-core processor, along with the Adreno 506 GPU for graphics. A 23-megapixel shooter (Sony's IMX318 sensor, PDAF, f/2.0 aperture, 6P lens) is placed on the back of the Nubia Z11 miniS, while a 13-megapixel camera (Sony's IMX258 sensor, f/2.2 aperture, 80-degree wide-angle lens) can be found on the back of this smartphone. A 3,000mAh battery is also a part of this package, and it is not removable, and this phone offers 4G LTE connectivity.

Android 6.0 Marshmallow comes pre-installed on the Nubia Z11 miniS, and on top of it, you're getting Nubia's very own Nubia UI 4.0. Type-C USB port is located on the bottom of this smartphone, and the phone measures 146.06 x 72.14 x 7.60mm, while it weighs 158 grams. The Nubia Z11 miniS comes in Moon Gold and Khaki Gray color variants to India, and it is priced at Rs. 16,999 in the country. Those of you who are interested in purchasing this smartphone, you should know that it will become available exclusively from Amazon India starting from March 21st at 4PM (local time). 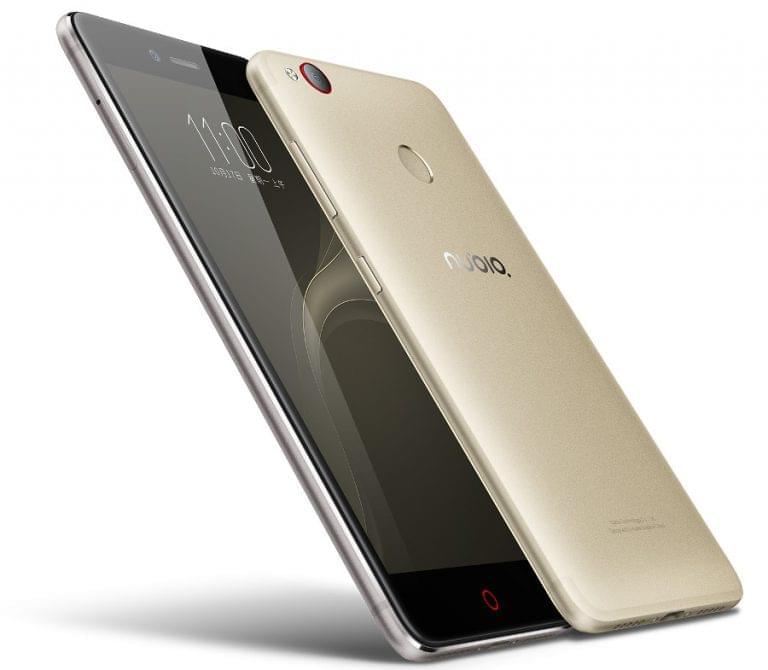