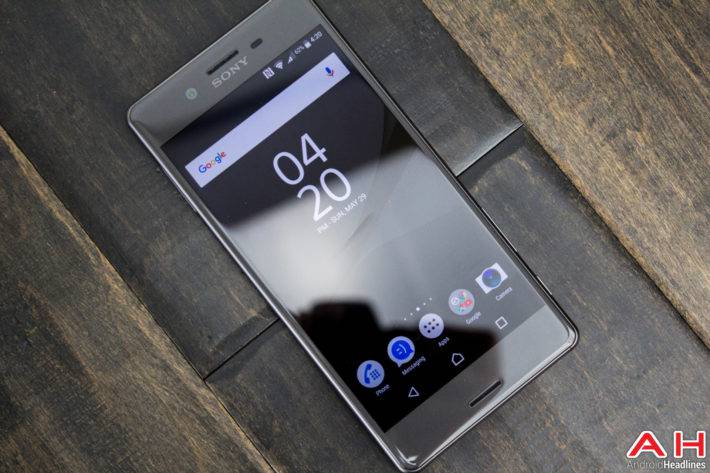 Sony Mobile is launching a new firmware update for the Sony Xperia X, pushing the build number up to version 38.3.1.A.0.32C. However, the update is currently available only through the company’s Concept for Android program, meaning that the company is currently testing the build and is looking for user feedback from eligible Sony Xperia X owners who have previously enrolled in the Concept Experimental track. As part of the new software update, the Sony Xperia X will now take advantage of 'Glove Mode' which, unsurprisingly, allows users to operate their smartphone’s touchscreen while wearing gloves. Furthermore, audiophiles should be happy to learn that the latest software update brings LDAC support, providing high quality wireless audio through Bluetooth connectivity.

Additionally, the update includes a new version of the Camera application featuring additional options in manual mode, and also brings performance improvements in scenarios where most of the memory is being used. Last but not least, the latest software update includes the Google security patches from February 5th, which will primarily deal with fixing certain vulnerabilities within the Android ecosystem. Unfortunately, there is also a downside to the update, as Sony Mobile was apparently forced to temporarily halt VoLTE support in Germany due to issues on local networks. On the bright side, the company is likely to fix these issues soon, and we can safely assume that there won’t be any VoLTE issues once the update will be ready for a widespread release. Once again, keep in mind that the release at hand is available for the Sony Xperia X only through Sony’s Concept for Android initiative, which is available only in select regions.

The Sony Xperia X launched in May 2016 with Android 6.0.1 Marshmallow out of the box and received the Android 7.1.1 Nougat update in January 2017, as part of Sony's concept program, stable variant is still not available. This smartphone is equipped with a 5.0-inch IPS LCD display featuring a resolution of 1920 x 1080, and is powered by a Qualcomm's Snapdragon 650 SoC housing a total of 8 CPU cores and an Adreno 510 graphics chip. It remains to be seen when the new firmware update will become available to a wider audience, but eligible Concept for Android participants who own the Sony Xperia X can lend their feedback and help with accelerating the process.