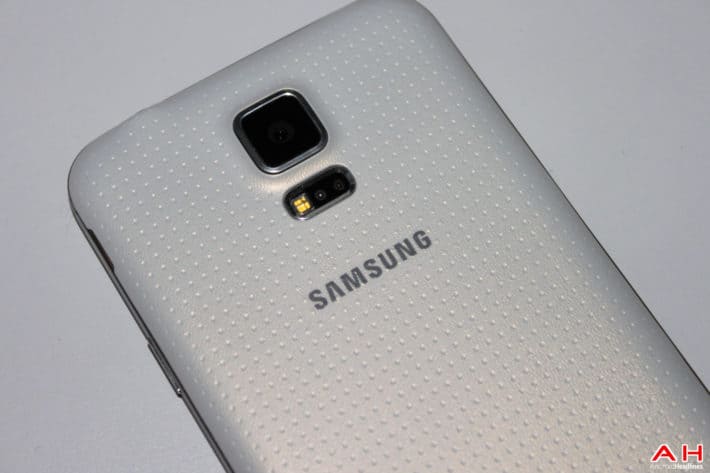 After rolling out the March Security Update to at least four of its smartphones and tablets over the past week, Samsung has now started to push the February security patch to the unlocked version of its first-generation Galaxy A7 handset that was launched back in 2015. The update has already gone live in the Netherlands, so it will be interesting to see how long Samsung takes before rolling it out to users in the rest of the world. Meanwhile, the Galaxy A7 (2015) is not the only Samsung device that is getting a new security patch right now. According to reports, U.S. carrier Sprint is also rolling out an Android Security Update to the Galaxy S5 on its network. However, unlike the unlocked Galaxy A7 (2015) in Europe, this one happens to be the latest update from Google, dated March 2017.

While the incoming update for the Galaxy S5 comes with build number G900PVPU3CPEI, the software for the Galaxy A7 (2015) happens to have firmware version A700FXXU2BQB1. The update in each case is available as a FOTA (Firmware Over-the-Air) download, and while the Galaxy S5 update from Sprint weighs in at 285.9MB, the exact size of the Galaxy A7 firmware is still not exactly clear. Either way, it is important to remember here that the incoming software is only a security update and will not bring any new features to either of the devices. However, the updates are expected to make the devices more secure, so they're still fairly important and should be installed as soon as they're available.

As mentioned earlier, the Galaxy S5 and the original Galaxy A7 are not the only Samsung devices to be receiving new Android Security patches this week. While the Galaxy S5 Neo received the March Security Update earlier this week, it was the turn of the Galaxy Prime Plus, Galaxy A7 (2017) and Galaxy Tab A 10.1 (2016) to receive their own March security patches over the past couple of days. As for the latest incoming updates, they are believed to be rolling out in batches as usual, so it might take a while before all users get notifications on their devices. You may, however, manually check for the availability of the update on your handset by heading over to the 'About Phone' section from the 'Settings' menu. 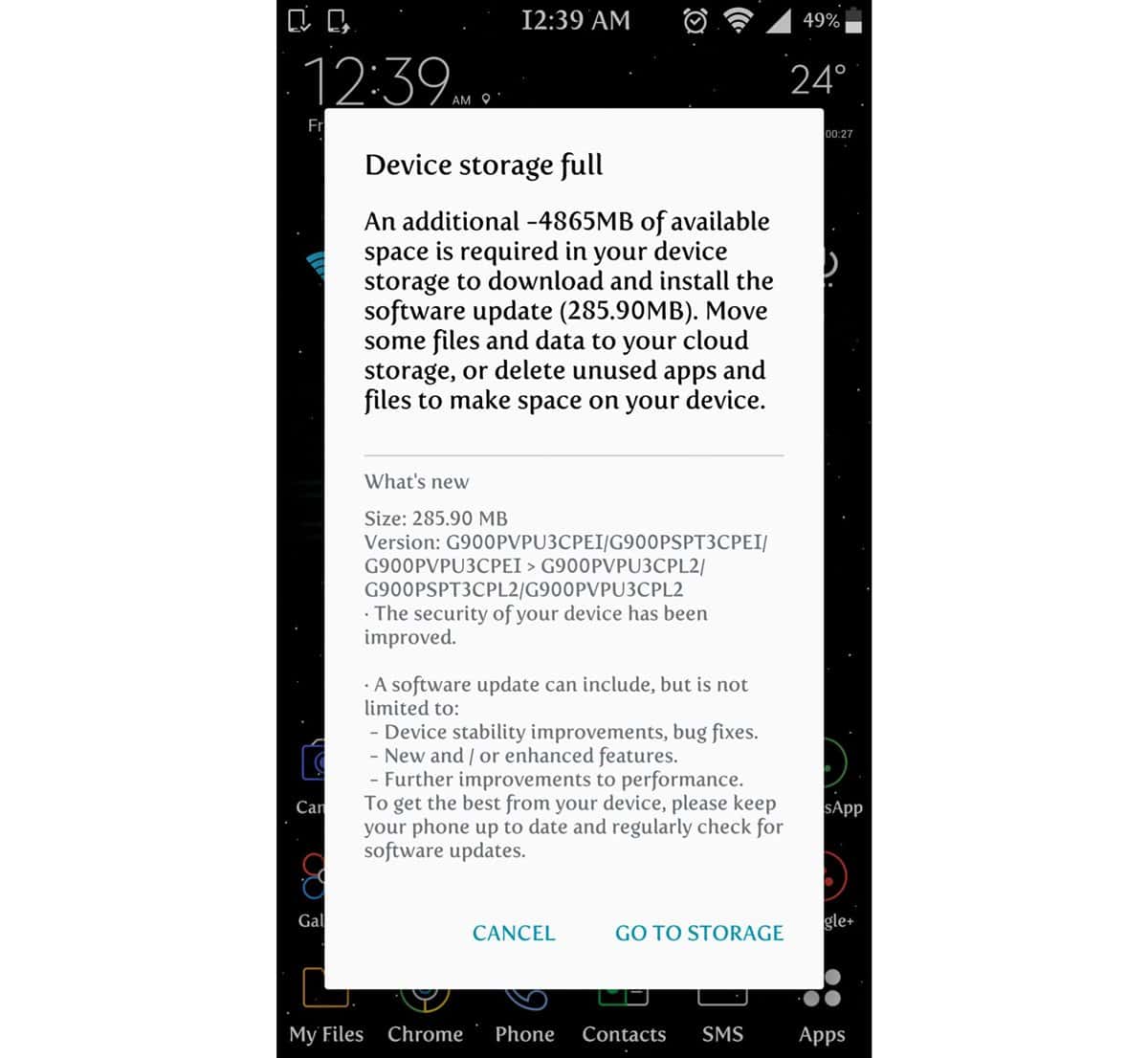