A new teaser from ever-present leaker, Evan Blass, provides the catch line from OnePlus – Never Settle – in a new picture, which Blass assures, is not simply an existing wallpaper for current devices. Blass, accompanies the image with the statement "You know what this means, don't you?" which might be hinting that OnePlus is close to announcing their new model, which could be the OnePlus 4 or the OnePlus 5. Current rumors point to the latter as it is understood that 4 is an unlucky number. Of course, this might not be a new model arriving and instead could simply be for a new color of the existing OnePlus 3T.

With the OnePlus 3T packing 6GB of RAM, rumors have the new OnePlus 4(5) upping the ante to 8GB and expanding the storage to 256GB. OnePlus seems to take great pride in their RAM size, so seeing 8GB on a next-generation model would not be too much of a stretch. There are reports that the new OnePlus smartphone may have a ceramic body, which not only adds an aesthetic quality, but also an added element of danger, due to the increased possibility of it slipping from your hand. Other rumors have the new OnePlus smartphone coming with a 23-megapixel camera, replacing the 16-megapixels currently on offer with the OnePlus 3T. The current model is already using the Snapdragon 821 – and therefore the suggestion is that the next smartphone will come equipped with the newer Snapdragon 835. Although, OnePlus could go with an entirely new chipset. It is hopeful that OnePlus will stick with the AMOLED display, especially if they stay with a Full HD resolution.

OnePlus is a relatively small Chinese company, but is one that is dedicated to building high-quality smartphones at a reasonable price. An ethos which has meant that the company has gathered a dedicated group of followers and in turn, a subset of customers who prefer to stay with the OnePlus brand when upgrading their smartphones. Which is not surprising really as OnePlus devices do offer a lot in terms of specifications for the price. While this latest teaser is still a mystery, with hot, molten, and black, seemingly in play, it looks like exciting things may be on its way for the next OnePlus smartphone. 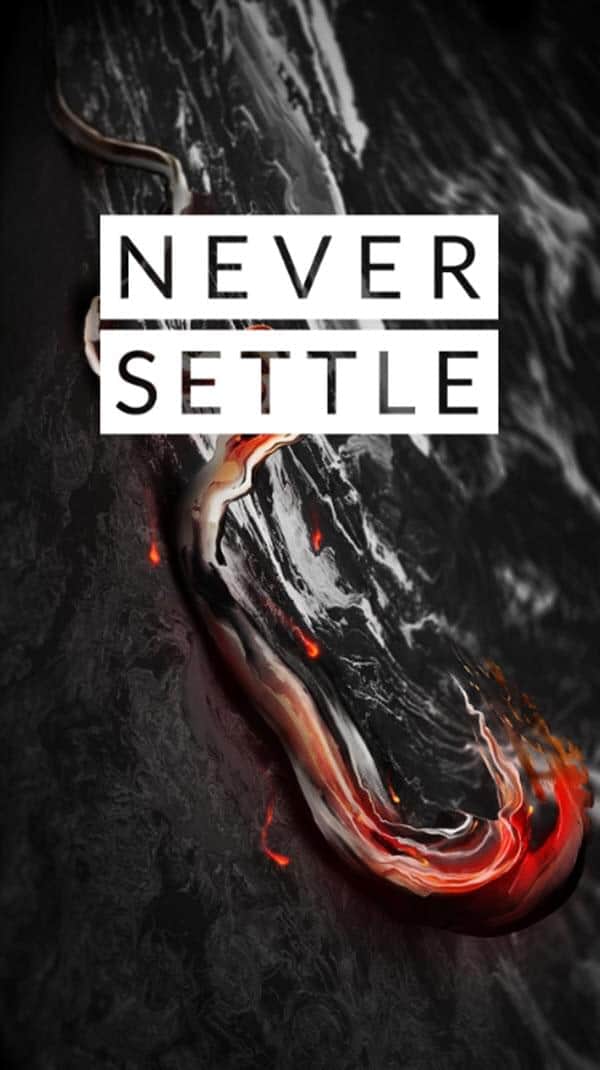