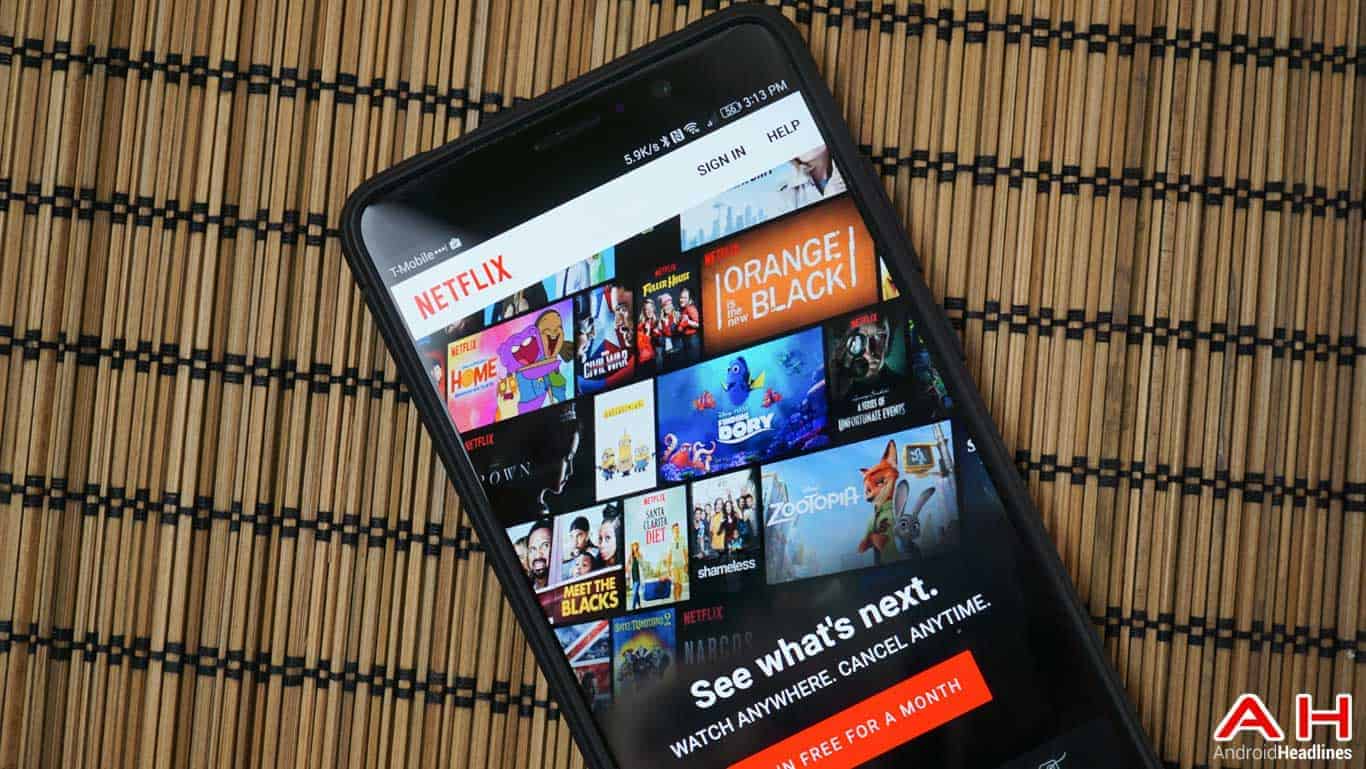 Netflix arrived at this year's Mobile World Congress (MWC) to demonstrate its new streaming technology that allows users to stream video content on slow, 100Kbps connections. Ioannis Katsavounidis, Senior Research Scientist at Netflix explained how the company managed to design new encoding algorithms that differentiate between different types of content. Simple animations and static shots don't contain as much information as action shots and picturesque scenes do, which is something that Katsavounidis and his team wanted to use to their advantage while trying to come up with a more efficient way to stream content. Netflix is sill encoding all videos like they're equal, i.e. like they contain the same amount of information. However, by designing a way to encode content using Google's VP9 codec, Katsavounidis and his team developed a way to encode videos in a way that doesn't use as much data as the current method does when it comes to handling certain types of content.

Todd Yellin, Vice President of Product Innovation at Netflix explained how a high definition episode of BoJack Horseman doesn't need to use as much data as something that's a lot more visually complex like a live action series. Based on that premise, the company's research team started analyzing the visuals of its massive content library and began making calculations regarding how much data could theoretically be saved while encoding videos with a relatively simple visual identity. The experimental solution Netflix came up with uses much less data when streaming that type of content and while the company's demonstrated a watchable 100Kbps stream, the firm's representatives pointed out how audio streaming requires approximately 56Kbps of additional data.

This new encoding technique was built using machine learning and several studies regarding people's perception of video quality. Netflix is planning to implement the solution in a way that users can hardly notice a change in quality when their networks take a hit and the streaming service is forced to switch to a more conservative video encoding technique to avoid buffering. The company has yet to reveal when the new solution will be implemented into its service, but it did say that the technology will first debut on mobile devices. 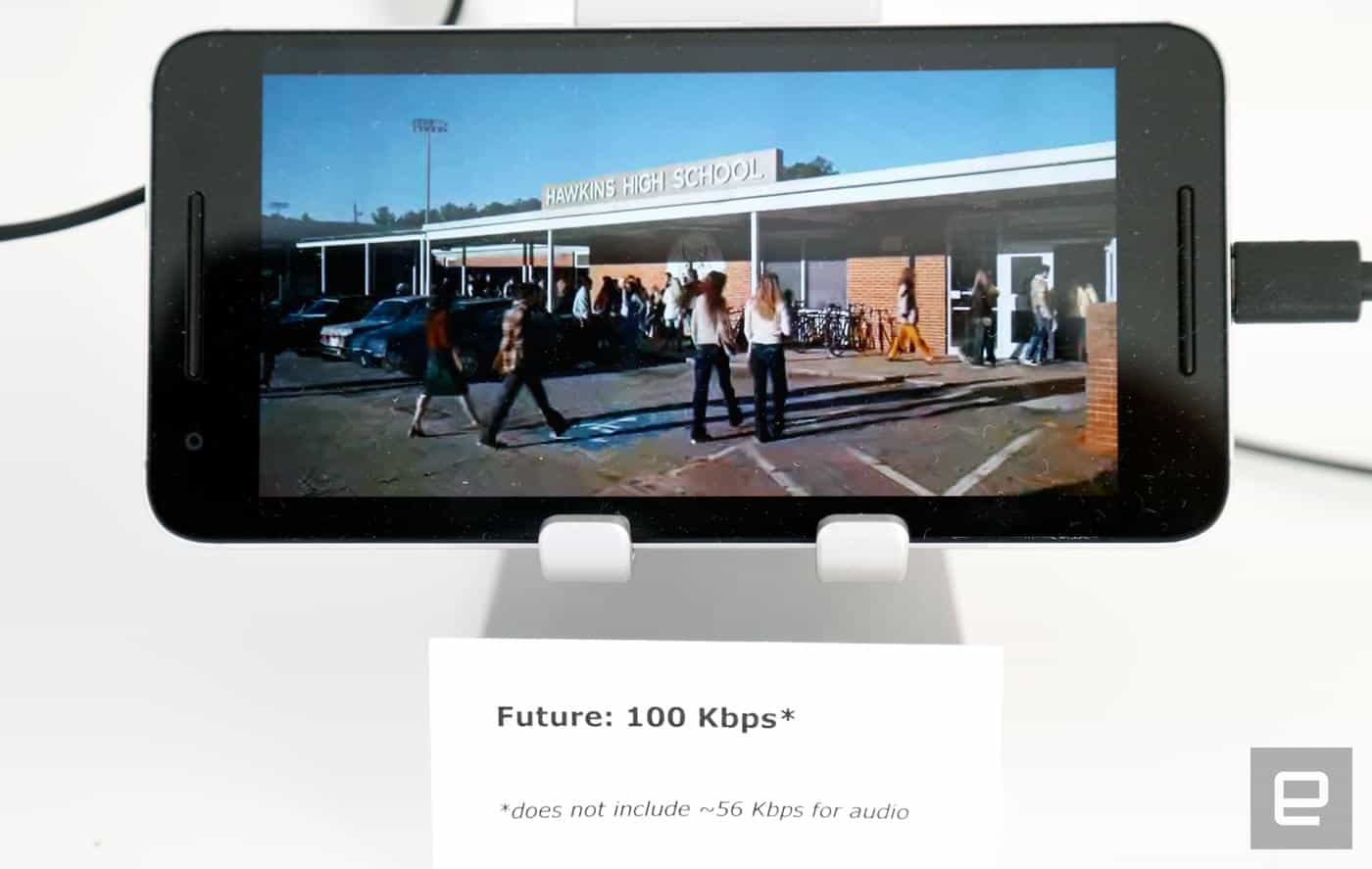