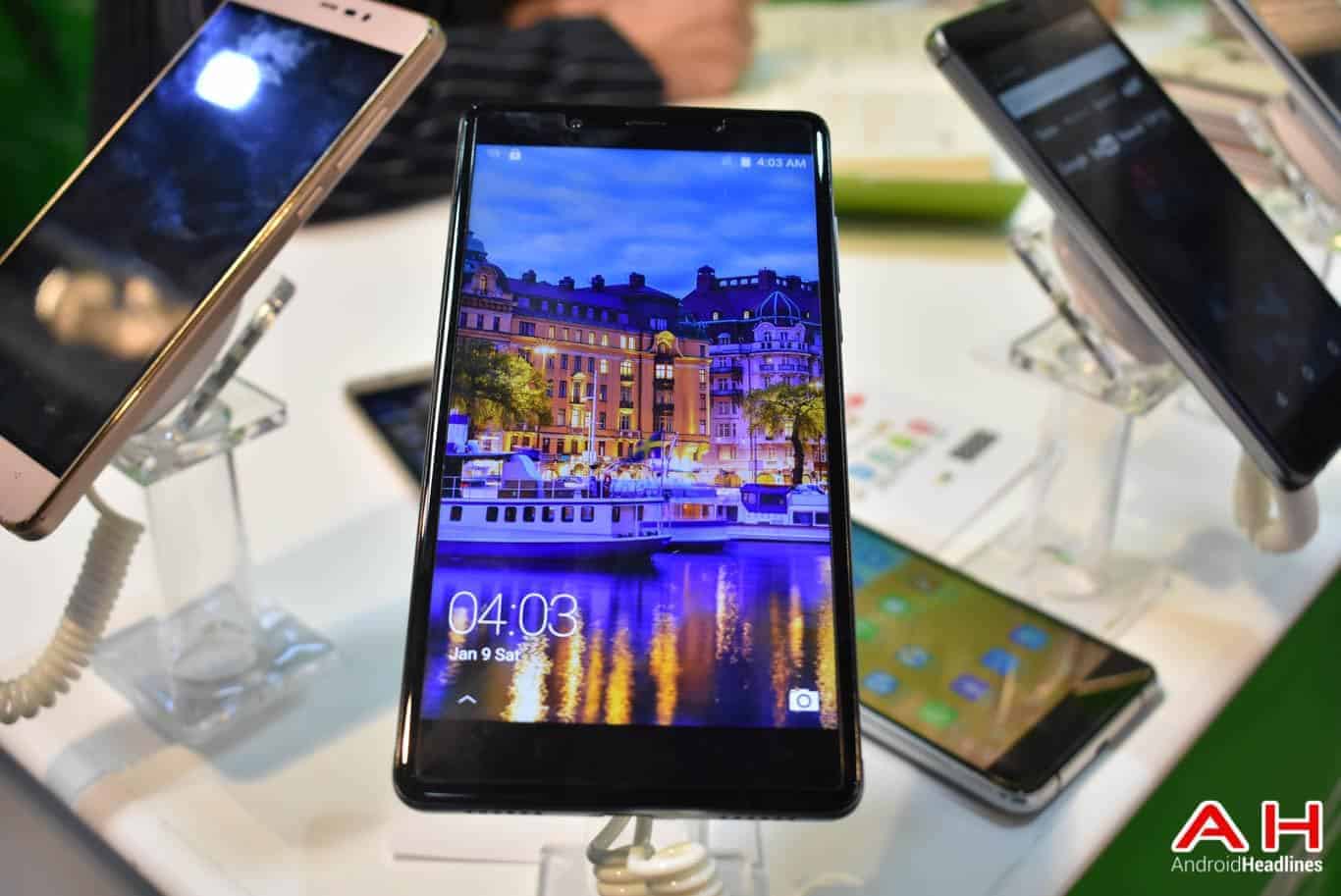 Leagoo is one of many China-based smartphone manufacturers that are currently presenting their products at the Mobile World Congress (MWC) 2017 in Barcelona. The company's latest and greatest smartphone is called the Leagoo T10, and it was announced back in November last year. That being said, we did not really get a chance to play around with this smartphone, well, until now, as we've managed to get some hands-on time with the Leagoo T10. In case you're interested, you can check them out, they're located in the gallery down below.

The Leagoo T10 is a rather large smartphone, this metal-clad phablet sports a 5.7-inch fullHD (1920 x 1080) IPS display, and is also quite slim, it's only 7.5mm thick. The device comes with a rear-facing fingerprint scanner, which is placed right below the camera sensor. A dual-LED, dual-tone flash is placed next to the rear-facing camera, and a loudspeaker can be found on the bottom of the phone. This handset ships with on-screen buttons, and the only physical keys you'll find on it are placed on the right, power / lock, volume up and volume down keys. A 13-megapixel shooter can be found on the back of this phablet, and one such sensor is placed on the front side as well, though the rear-facing one is more capable, that's for sure. MediaTek's Helio X20 64-bit deca-core processor fuels this smartphone, and a 3,500mAh battery is also a part of this package. A Type-C USB port can be found on the bottom of this smartphone, and the Leagoo T10 even has an infrared sensor on top. Android 6.0 Marshmallow comes pre-installed on this phone, with some additions by Leagoo, of course. This phone also packs in 4GB of RAM and 32GB of native storage, and that pretty much rounds up this rather solid package of specs.

The Leagoo T10 doesn't seem to be available for purchase just yet, though it should be soon. The phone will be available for purchase from a number of Chinese resellers which ship products all over the world. We still don't know how much will the Leagoo T10 cost, but you can expect its price to be around $200. That being said, feel free to check out our hands-on images down below.