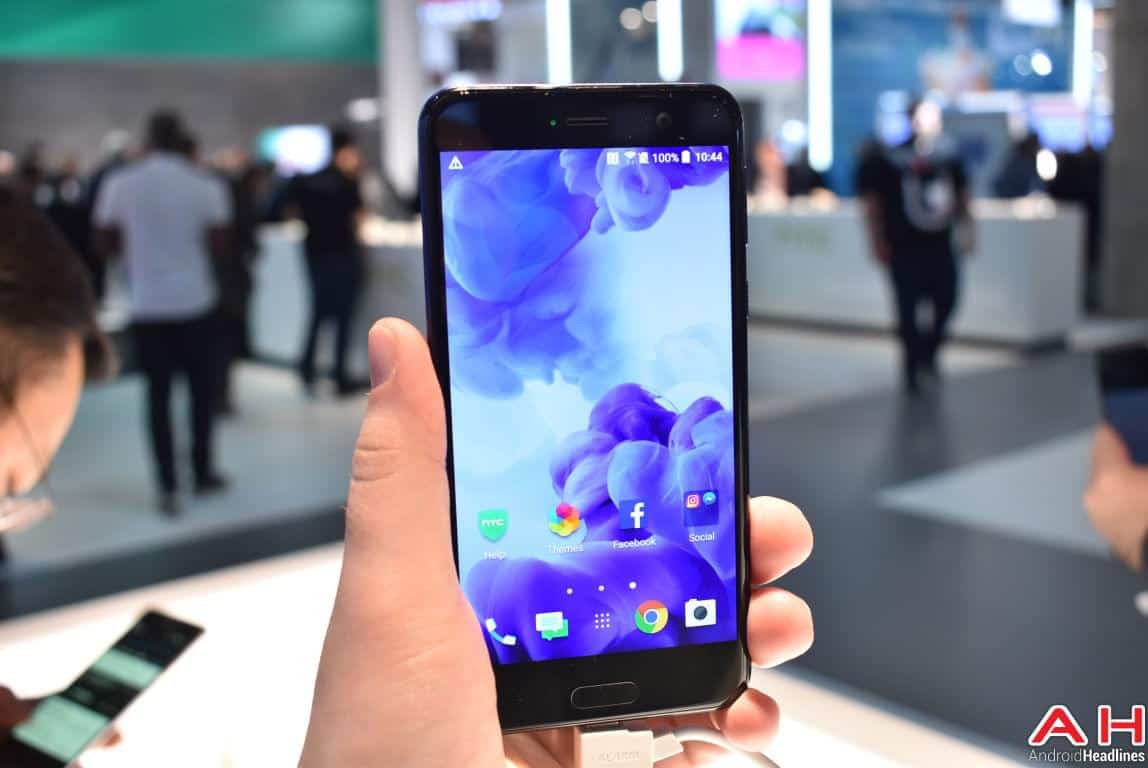 With the HTC U Play being the more affordable of the two devices, it should be expected that the design and general build quality is not quite on par with the HTC U Ultra. Which is largely the case, although the HTC U Play does look to offer a similar presentation and design as the more flagship U Ultra. For instance, although the materials are not as premium, the HTC U Play does make use of the same 'Liquid Surface' design touted by HTC. So you are getting an attractive device with the U Play and especially considering this is a mid-range handset. On the front of the device, one of the clear differences between the two U smartphones, is that the U Play lacks the secondary display that you will find on the HTC U Ultra. Instead, the U Play adopts a more traditional display. One which measures 5.2-inches and makes use of a 1920 x 1080 resolution.

In terms of the rest of the specs, the HTC U Play is set to become available in two different variants which largely differ in RAM (3 and 4GB) and storage (32 and 64GB). Although, both variants do come powered by a MediaTek Helio P10 octa-core processor. In addition you can expect to find a 2,500 mAh battery and a microSD card slot for expanding the storage. As well as a 16-megapixel rear camera and a 16-megapixel front-facing camera. The HTC U Play does come running on Android 7.0 (Nougat) and as to be expected with a HTC device, comes skinned with HTC's Sense over the top. For a more detailed look, check out our HTC U Play MWC 2017 hands-on images below.