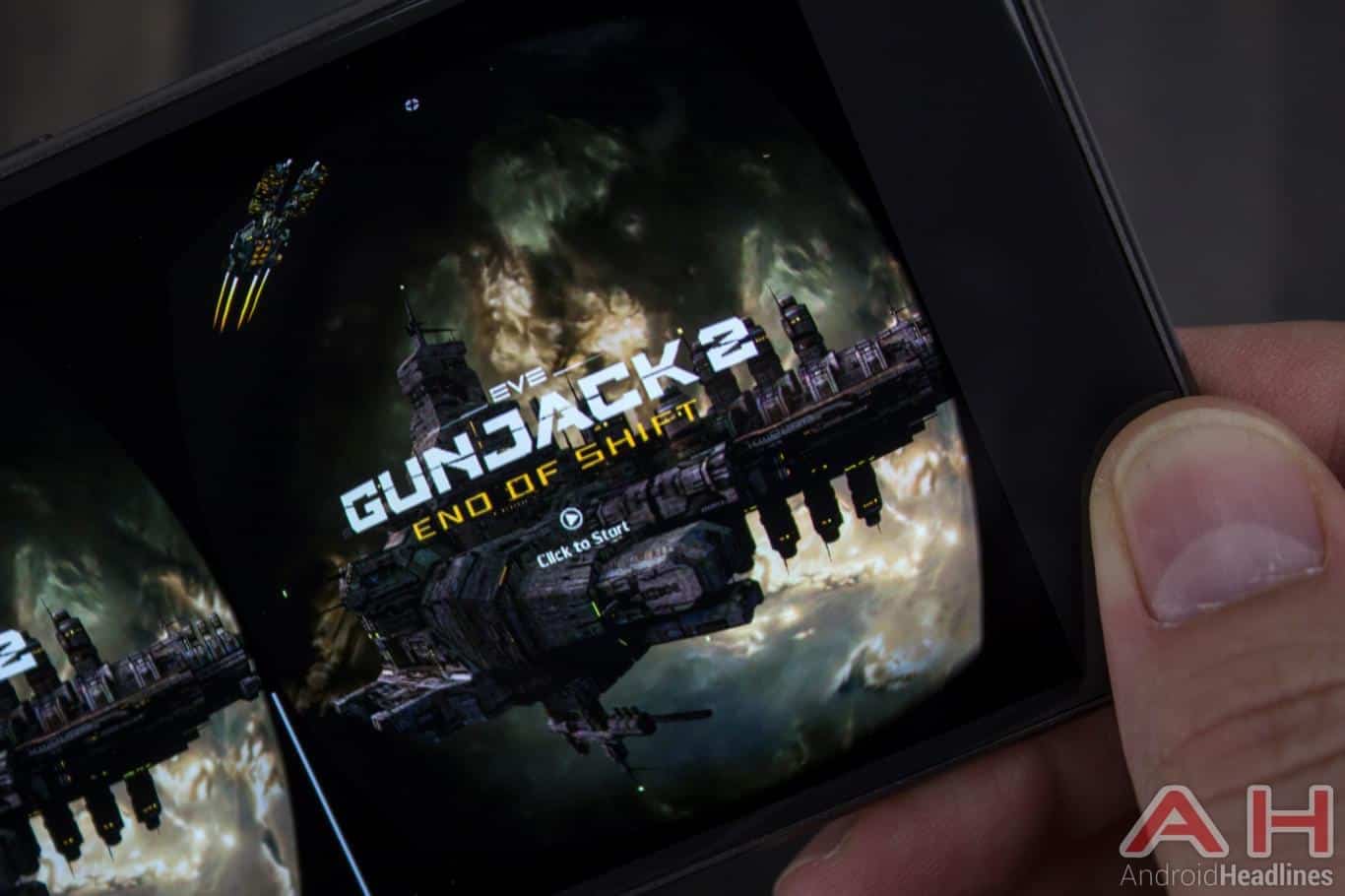 There are multiple Daydream VR games on sale for half off right now which means you can end up saving some serious cash if you happen to have a Daydream View headset and a compatible phone to put into it. While there still isn't exactly a large list of Daydream VR games on the Play Store just yet the list is growing and some of those that are available have come at a pretty high cost. This is in comparison to the majority of Android games and a handful of other games for Daydream which are purchasable at a fairly reasonable amount.

Games such as Gunjack 2 for example launched at a price of $12.99 which is not the most expensive Android game that's ever been released, nor is it the most expensive game for Daydream, but $12.99 is still a bit more than some users would like to spend. This is where it's good to wait for a sale if you have the willpower to do so. Right now since the game is half off you can pick up Gunjack 2 for just $6.49 which is sure to be a lot more palatable for those who weren't keen on paying the higher price for this game when it was initially released but did want to get their hands on it.

In addition to Gunjack 2, there are two other normally high-priced games that you can grab right now at 50% of their normal cost. Need For Speed No Limits VR happens to be one of those and while this is a great game for the platform, it was also quite pricey at a normal cost of $14.99. Now though you can pick it up for just $7.49 instead, which is again, a price that is likely to be a lot more enticing to users. That being said, $7.49 is still a bit of a costly game in the scheme of things, but there's no telling how long it might be before the game actually drops to less than this amount so if you've been wanting to pick this one up it might be a good idea to do so as soon as possible as there is no indication of how long the sale will last. Lastly, there is also a game called Keep Talking and Nobody Explodes on sale right now for $4.99 down from $9.99. This is essentially a puzzle game that tasks you and your friends with defusing bombs before the timer runs out Bombs are always procedurally generated meaning you should always have a new experience which keeps the gameplay exciting. 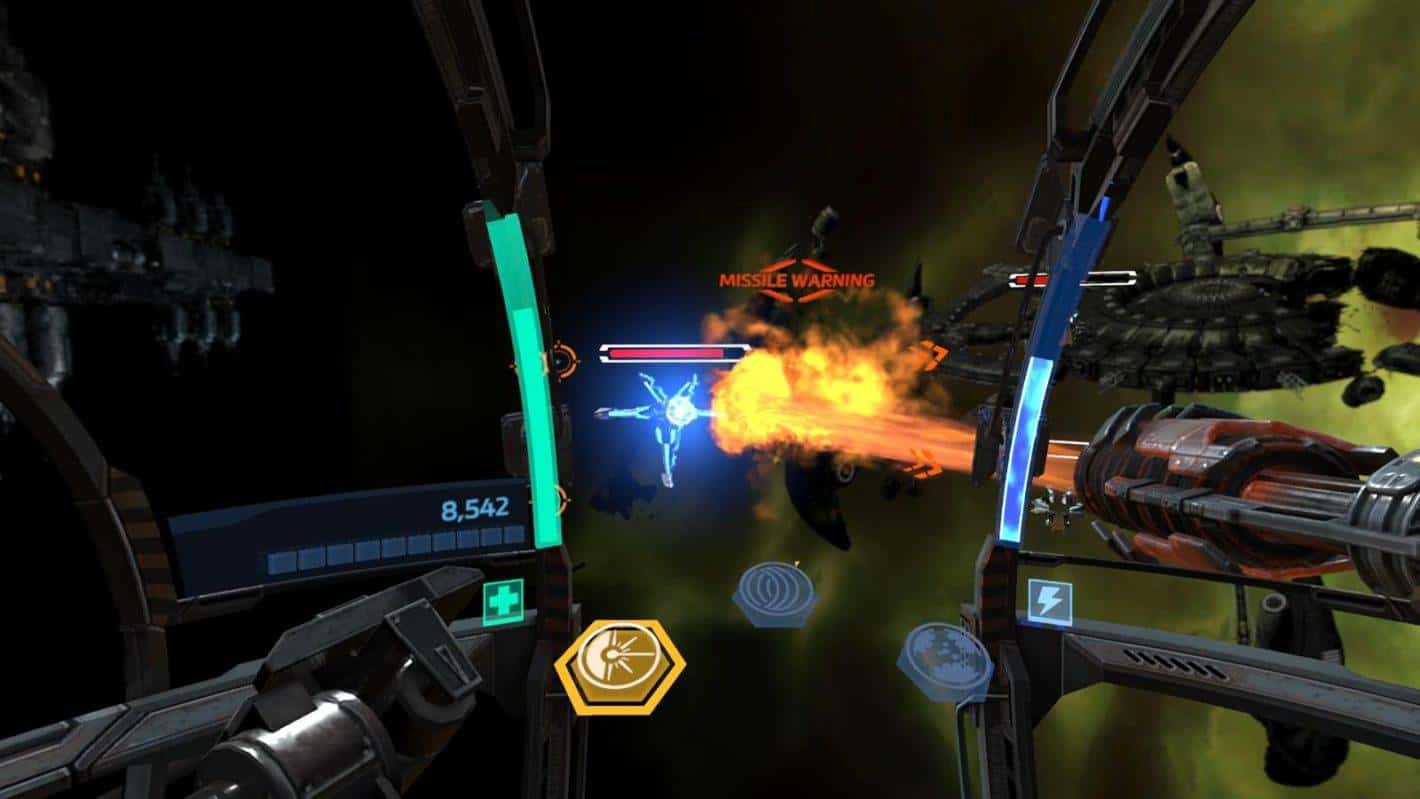 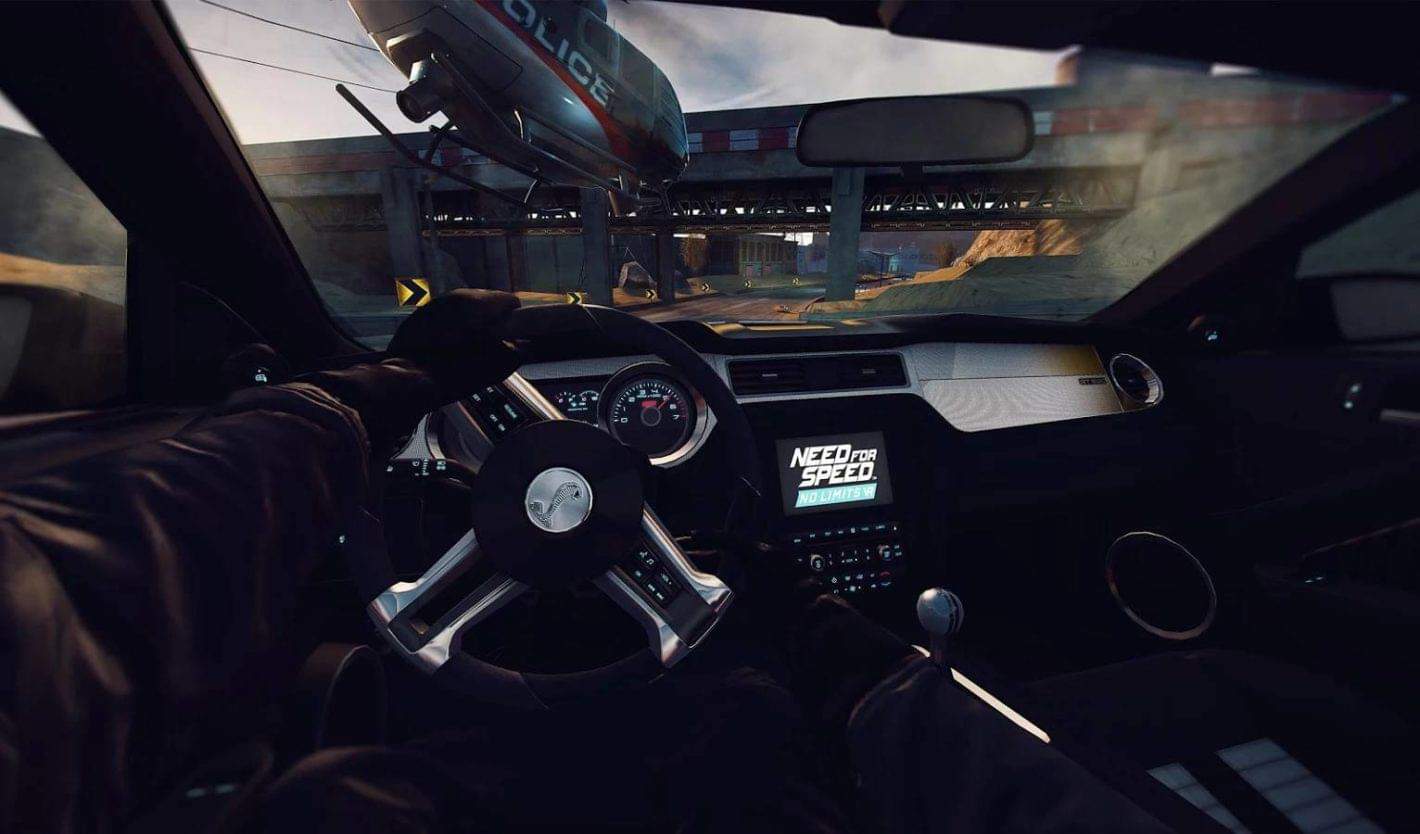 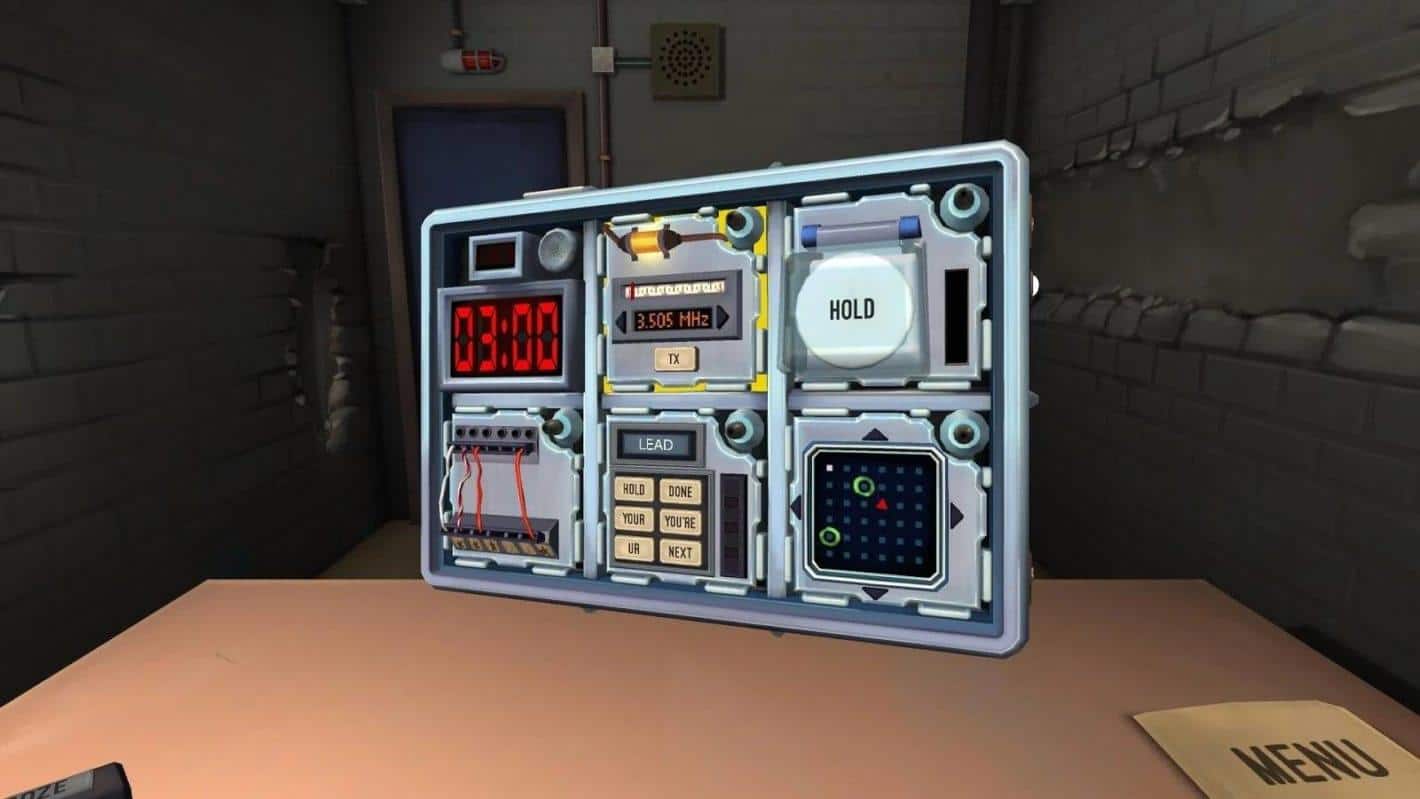