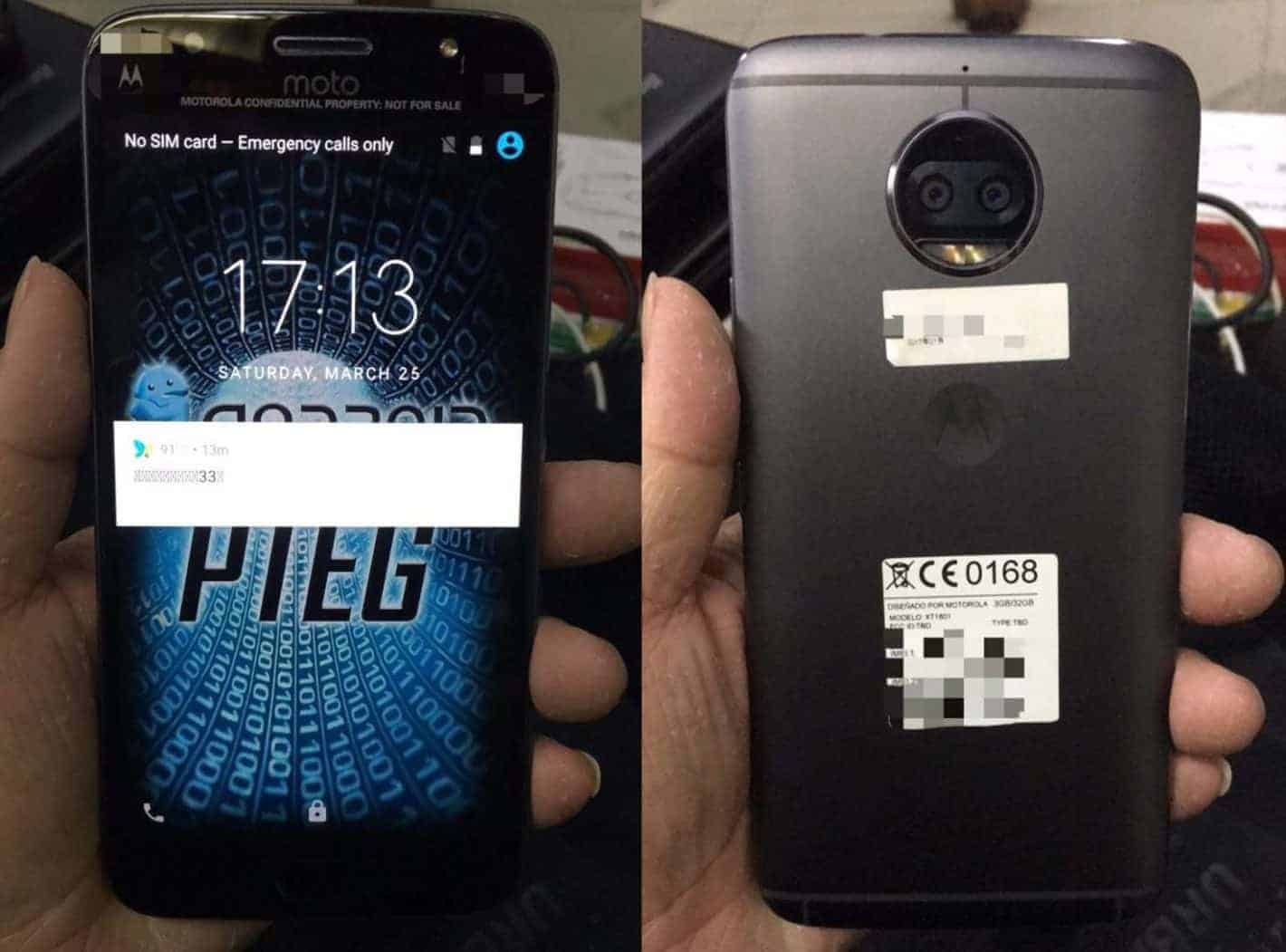 Four new real-life images of the rumored Moto X (2017) have been leaked online by hellomotoHK, a known industry insider and source of numerous smartphone-related leaks. The images originally appeared on Google+ in a post that has been deleted in the meantime, but not before the photographs were copied and started circulating the World Wide Web. The device depicted in the leaks is sporting a curved metal body and a dual camera setup with antenna bands on both the top and bottom of its back panel, so it’s seemingly sharing some design features with both the Moto G5 and the Moto Z lineup. The top bezel of the smartphone has Moto’s recognizable branding, while the device itself looks similar, but not quite identical to another supposed depiction of the Moto X (2017) that surfaced online in late 2016.

According to the same source and one photograph of the phone’s Recovery Mode, the handset features a 5.5-inch display panel and is fueled by the Qualcomm Snapdragon 625 system-on-chip (SoC) and 3GB of RAM, in addition to sporting 32GB of internal storage. Finally, the newly leaked images suggest that the Moto X (2017) won’t support Moto Mods as it obviously lacks the VBUS pins on its back panel. All four images of what’s said to be the latest addition to the Moto X lineup can be seen below.

Seeing how Lenovo just announced new devices at the latest iteration of Mobile World Congress (MWC) and made no mention of a new Moto X, it’s unclear when the Moto X (2017) might be hitting the market. Following the release of the Moto X (2nd Generation) in September of 2014, the Moto X Play, Moto X Style, and the Moto X Force were launched in the period between August and November of 2015, but no follow-ups have been introduced in the meantime, so more than a year-long gap might have impacted the company’s usual release window. Regardless, if the Chinese tech giant is truly working on the Moto X (2017) depicted in this latest set of leaked images, more details about the device will likely follow in the coming months. In the meantime, consumers in the United States can take some comfort in the fact that the handset in question will likely be available for purchase stateside seeing how it was apparently certified by the FCC last month. 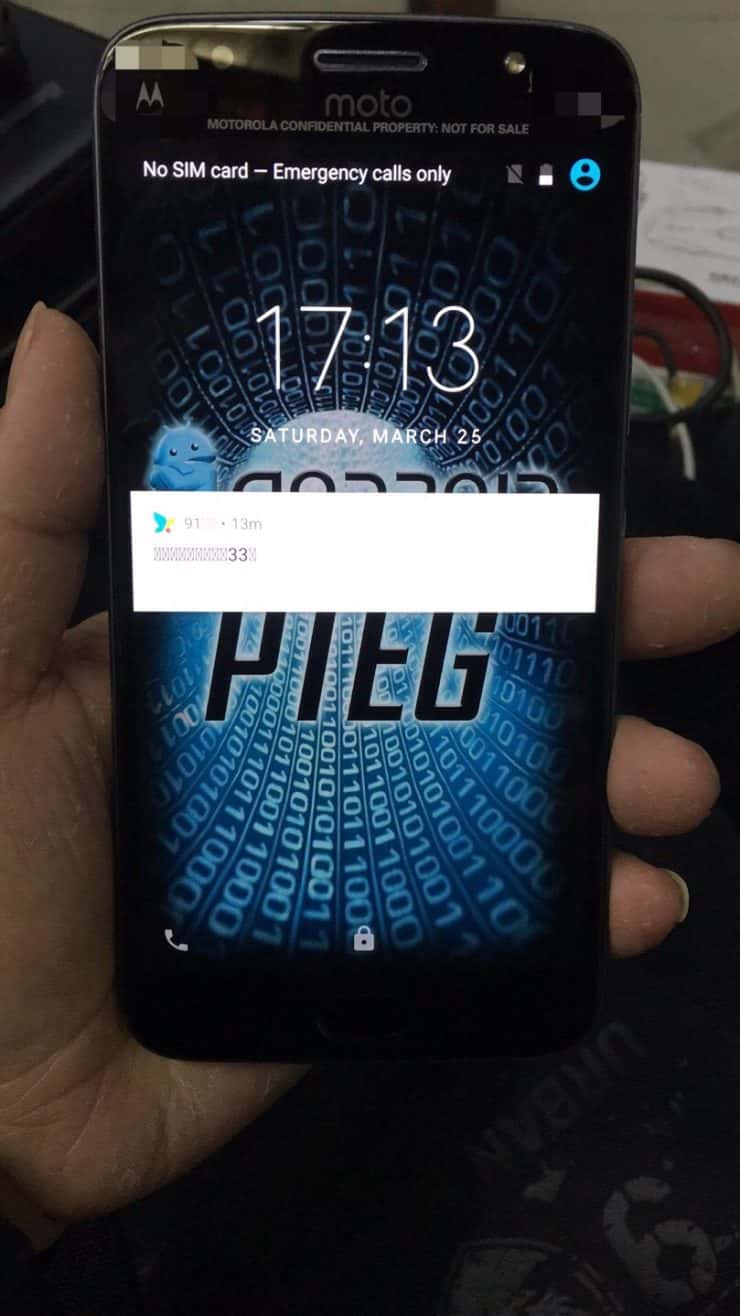 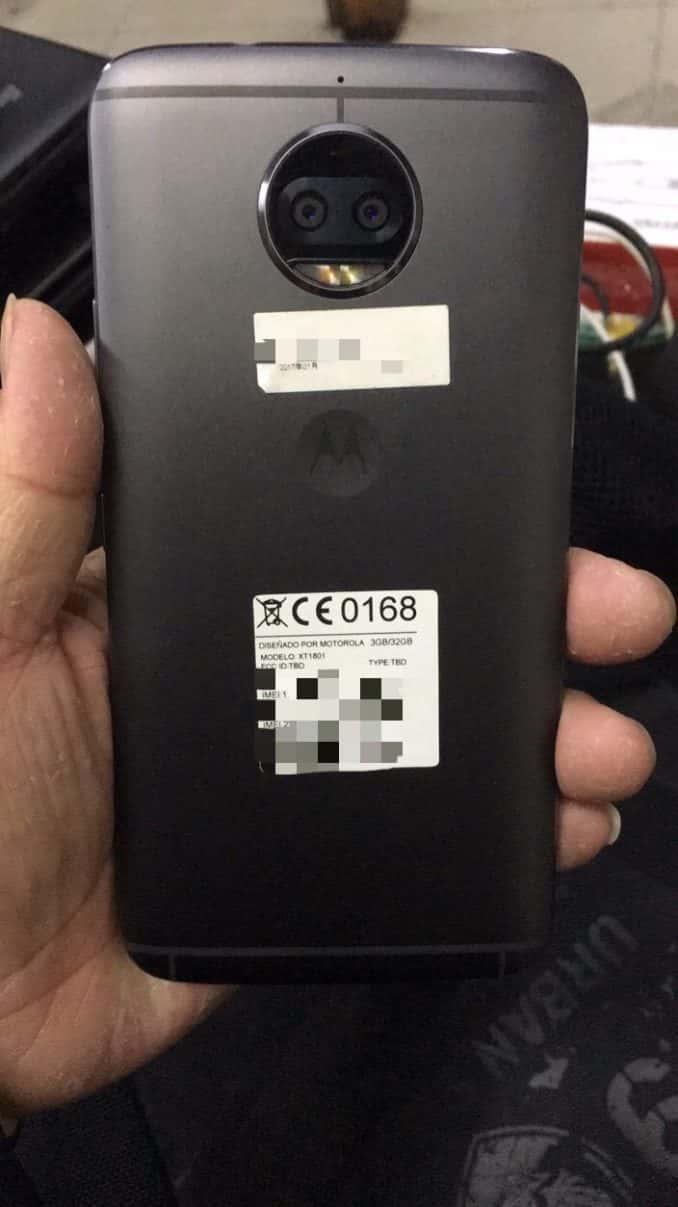 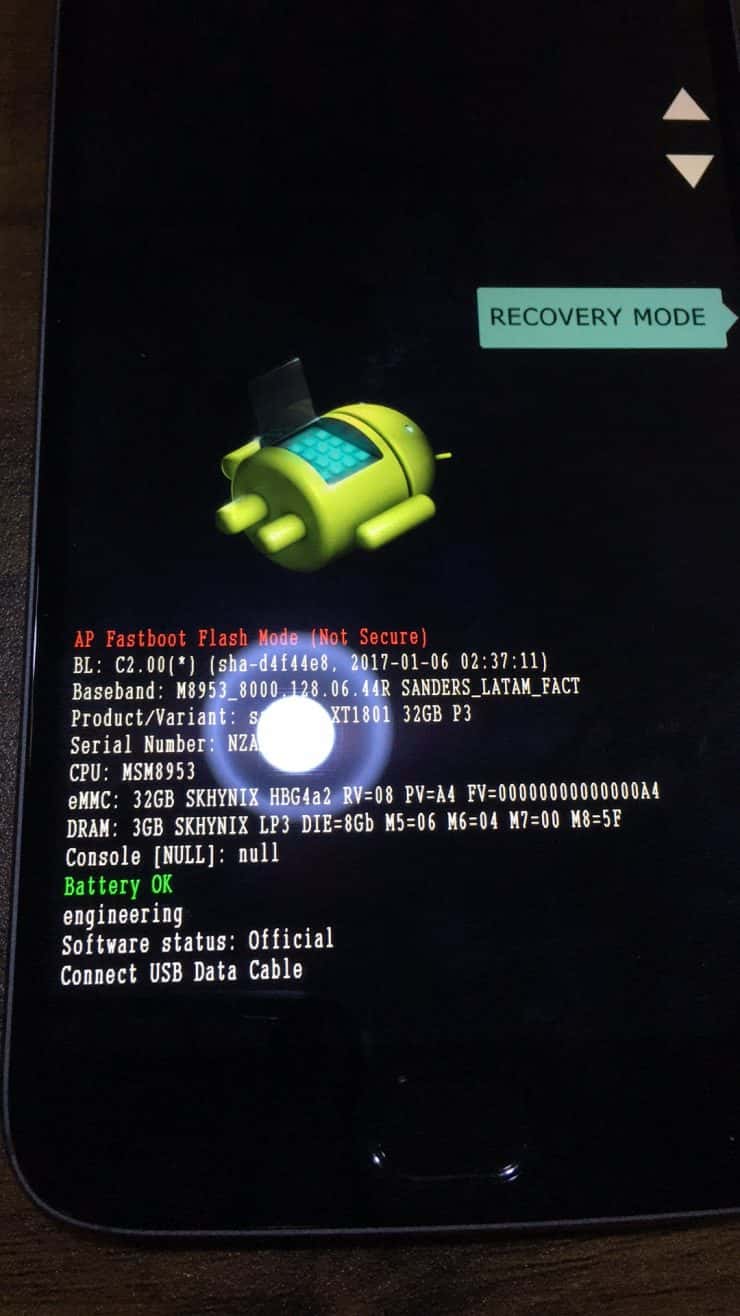 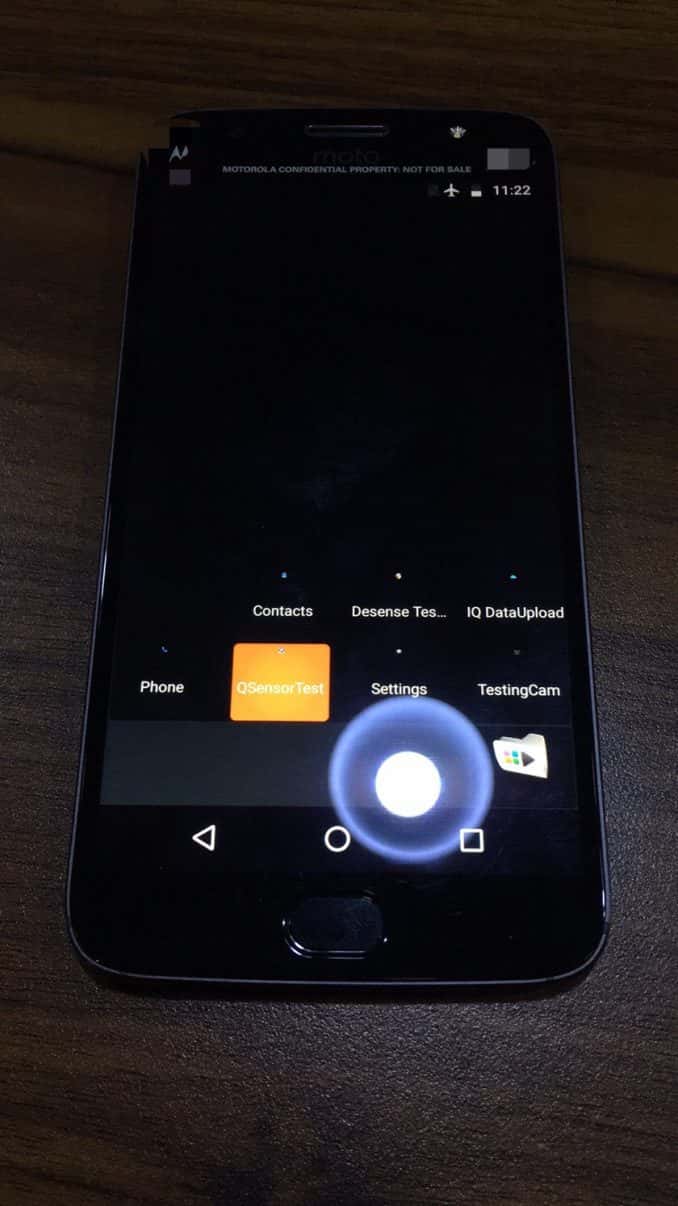