The rumored Moto X (2017) has been spotted in a live leaked image once again. The smartphone was pushed in the headlines earlier this week after a handful of live pictures with the device emerged from industry insider hellomotoHK, and now it looks like the device is making a comeback with a new leaked image showcasing the smartphone’s back panel, courtesy of SlashLeaks. The photo seems to reconfirm that the upcoming Moto X (2017) will carry a dual-camera setup and that it won’t feature a rear-fitted fingerprint sensor.

Judging by all the leaked images so far, the Moto X (2017) appears to flaunt a metal unibody design with rounded edges and a couple of antenna bands at the top and bottom of the back panel. It holds a dual-camera setup along with a dual-LED flash in a circular housing similar to the Moto Z, but seeing how the upcoming Moto X (2017) has a slightly curved back panel it’s most likely that it won’t be compatible with Moto Z Mods, which are generally designed to stick on the Moto Z’s flat back panel. No other details have accompanied this freshly leaked image; however, previous rumors suggest that the smartphone could fit in the upper mid-range market. It will reportedly be powered by a Qualcomm Snapdragon 625 system-on-chip (SoC), 3 GB of RAM, and 32 GB of internal memory, but details on the dual camera setup are missing.

The Moto X (2017) would be quite an interesting addition to the company’s smartphone lineup, given that the last Moto smartphone to carry the “X” badge was launched in September 2015 under the ‘Moto X Style’ moniker, which was also known as the Moto X Pure Edition. Prior to that, Motorola launched the original Moto X in August 2013, which was succeeded a year later by the Moto X (2nd Gen). However, it’s also interesting to note that as far as the exterior design is concerned, the alleged Moto X (2017) draws nearer to the more recent Moto Z flagship rather than any model previously launched in the Moto X lineup. It should also be noted that the device seems to have passed through the FCC as early as February 2017. 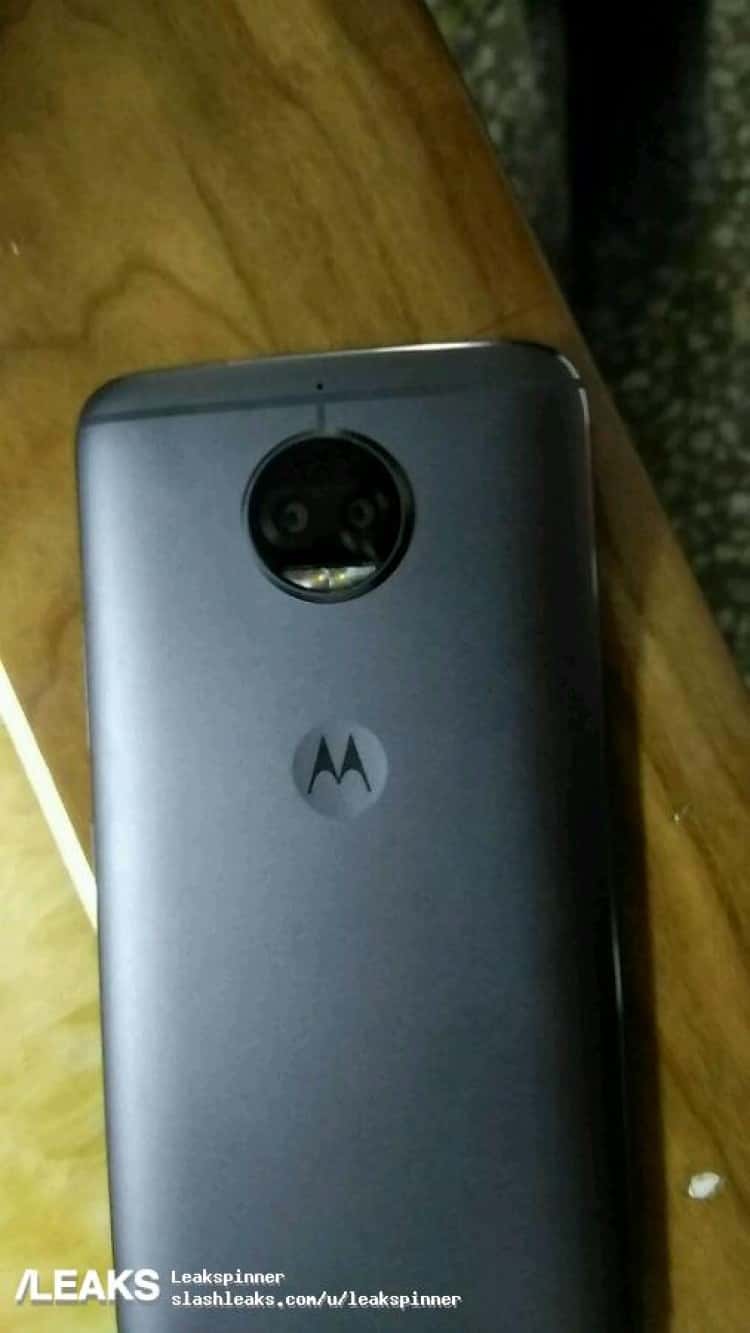