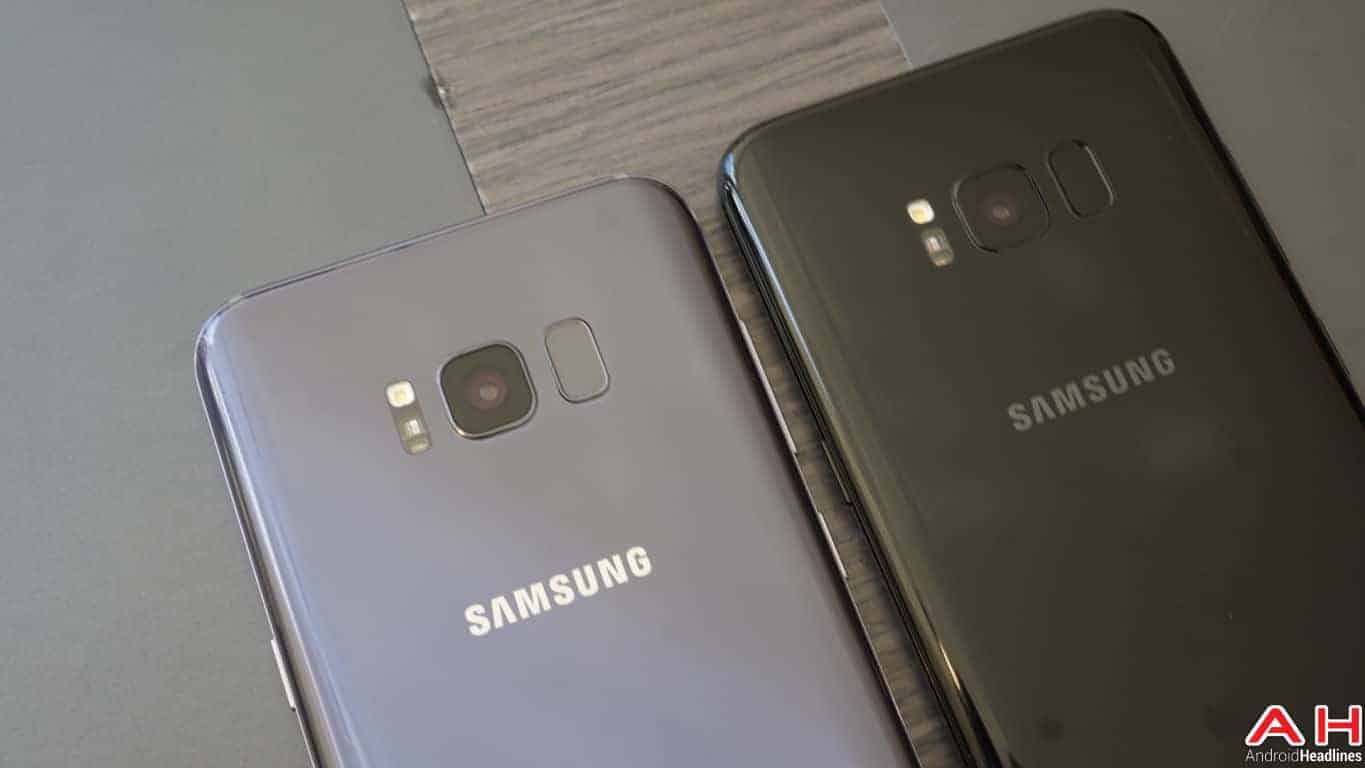 Now that Samsung’s long-awaited and much-leaked Galaxy S8 and S8 Plus have been officially revealed, news is starting to seep out about prices and availability for customers. Although some information for Canadian consumers has already previously been reported on, more detailed information that pertains to Canadian mobile consumers has now come to light.

While not all carrier specific pricing has been confirmed as of this writing, some carrier prices have. At SaskTel, the devices are now also expected to be sold starting at $250 for the Galaxy S8 and $320 for S8 Plus for consumers choosing to buy with a 2-year contract. Those numbers fall mostly in line with pricing at Telus, which has down payments starting at similar figures but will be charging an additional monthly payment expected to start at $80 per month for the S8 and $70 per month for the S8 Plus. Meanwhile, consumers at Bell, Virgin Mobile, and Koodo, can expect their pricing to start at $490 and $560 respectively. Customers purchasing Samsung’s new devices from Best Buy Canada, Eastlink, Samsung Experience Stores, Virgin Mobile, Koodo, Videotron, Bell, or Telus will also receive a new Samsung Gear VR headset at no additional cost. Pricing for customers planning to buy the newly unveiled handsets unlocked is still expected to rest at just over $1,000 and $1,100 CAD for the Galaxy S8 and S8 Plus respectively.

Beyond the pricing information, it has now been reported by local media sources which service providers will offer the device and which dates the delivery of the two devices can be expected by. Carriers that will offer Samsung’s Galaxy S8 and Galaxy S8 Plus smartphones include Rogers, Bell, Bell MTS, Eastlink, Virgin, Fido, Telus, Koodo, SaskTel, Tbaytel, Freedom Mobile and Videotron. Both devices will reportedly begin selling through those companies on April 21st, with one noted exception. Telus has confirmed that its Samsung’s Galaxy S8 could start being delivered as early as April 17th. Moreover, each of the carriers listed here has already reportedly opened up pre-orders for both devices. Videotron is the “odd one out” in that respect, having affirmed that its pre-orders will not be up and running today and instead will be taking orders from its customers starting tomorrow, March 30th.