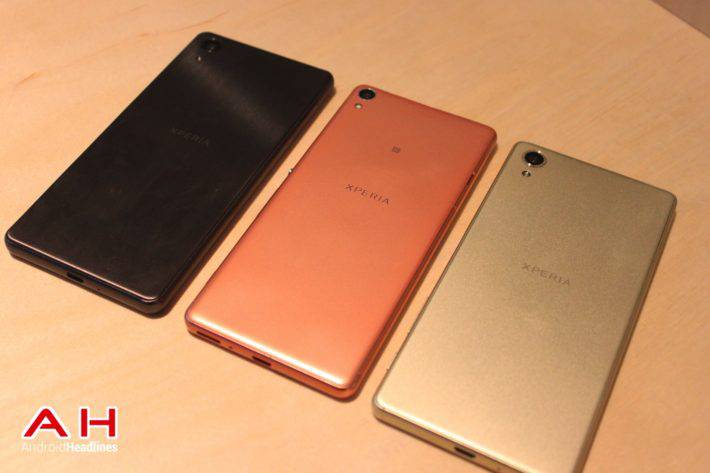 According to reports, at least four Sony devices, including the Xperia XZ, Xperia X Performance, Xperia X and Xperia X Compact, have started getting the latest Android security patches, dated March 1, 2017. While the incoming updates for the Xperia XZ and X Performance come with build number 39.2.A.0.442, the software for the Xperia X and Xperia X Compact happen to have version number 34.2.A.0.333. The incoming update is said to be available as a FOTA (Firmware Over-the-Air) download for the aforementioned devices in Russia, Thailand, Vietnam and the U.K. Sadly, neither the exact size of the downloads nor a detailed changelog can be found on Sony's support pages for any of the devices at this point in time. There's also no word on how long it might take for Sony to roll out this latest update to users located elsewhere in the world.

The incoming software is reportedly only the monthly security update and will not bring any new feature to any of the four devices. That being said, the updates are expected to make the devices more secure, so they're still fairly important and should be installed as soon as possible. As is the case with most update rollouts, this update is also being rolled out in batches and it may take a little while for you to get the update notification on your handset. You can also check manually for the availability of the update by heading over to the 'Settings' menu, tapping on 'About Phone' and choosing 'Software Updates'. From there, selecting the 'Check for Updates' option should reveal whether or not an update for your device is currently available.

Sony introduced its first-generation Xperia X lineup last year as a replacement for its now-defunct Xperia Z series that never really took off the way Sony would have hoped for. While the Xperia X and the Xperia X Performance both come with 5-inch 1080p displays, the Xperia XZ offers a slightly larger screen at 5.2-inches. The Xperia X Compact, as is evident from the name, comes with the smallest form factor and features a 4.6-inch screen with a 720p resolution. The first-generation Xperia X devices are powered by different Qualcomm SoCs and originally shipped with Android 6.0 (Marshmallow) out of the box.