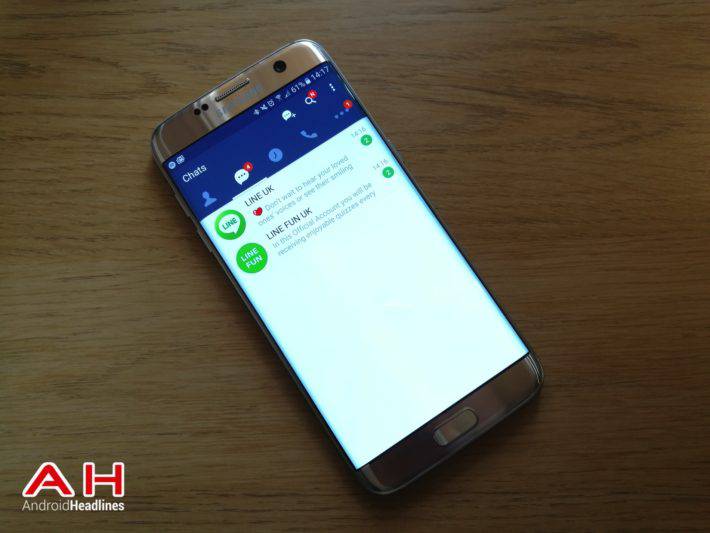 Artificial Intelligence (AI) is the current big thing in the ever-evolving world of technology and it now seems the popular messaging app Line wants a piece of the action as well. Following in the footsteps of Apple with Siri, Amazon with Alexa, and Google with the Google Assistant – which on a side note is now in the process of being rolled out to more devices. According to the information coming through, the Japanese messaging company’s AI will be called ‘Clova’ and is likely designed to be included in devices from LG Electronics and Sony. The new AI will have all the features one might expect with a virtual assistant, including the ability to pull weather and news, stream music, or update agendas. Likewise, this AI will reportedly make use of a now-typical use of speech recognition and an ability to understand natural language. Although, it is suggested that the team behind Clova also wants to include face recognition, as well as the ability to understand difficult questions.

Starting off, the plan is for Clova to appear in app-form first, before being included in hardware products – the first of which is expected to be a Wave speaker. Essentially, placing the device in direct competition with Amazon’s Alexa and Google Home. At the moment there is no word on who will build the speaker, but it’s expected to be released in Japan and South Korea by early summer. The entire system eventually will be more like Alexa in the sense that you won’t interact with a screen. It will be totally voice controlled. According to the reports, the company is also keen to potentially work with Sony on developing an ear piece to eliminate having to use your phone when away from home.

Takeshi Idezewa, Line’s Chief Executive is reported to have stated that smartphone displays will be a thing of the past, with the current messaging ecosystem moving towards AI. He also thinks it will take up to five years before AI is used on a daily basis and its main focus is in Asia. At the moment, there are no details on how how far Line’s service is in terms of development, but as mentioned, the company is expected to demonstrate the technology by the summer.