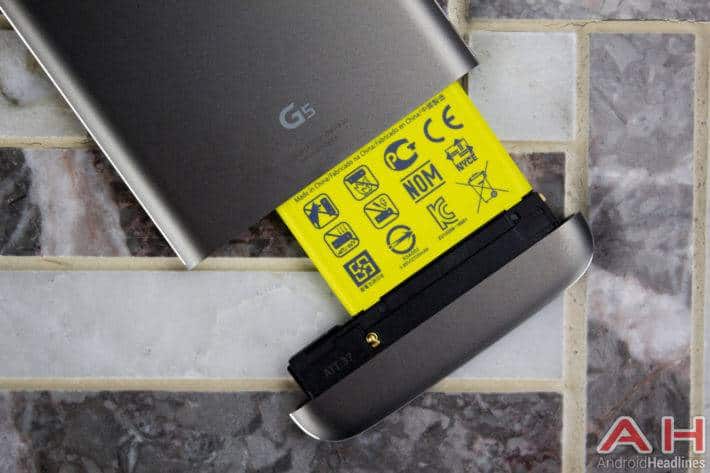 LG's bootloader unlock tool now supports the U.S. version of the G5, though it's important to note that this is just in relation to the unlocked model of the U.S. version, and not the carrier-branded models that could actually be purchased through carriers. If you're someone who either owns the unlocked U.S. LG G5 or you have found a good deal on one and are considering picking it up, using LG's official bootloader tool to unlock the phone's bootloader can open up a whole other world of possibilities, because with an unlocked bootloader you can root the device, and with a rooted device you have access to all kinds of nifty software that non-rooted devices can't use.

While this might not appeal to the average user, it might be just enough of a reason to grab the phone if you're someone who likes to tinker with their devices. While it could have been possible to unlock the bootloader on the G5 before now, having the device supported in LG's official tool means the company themselves is supporting the act of unlocking the bootloader as well, and that's better than using an unsupported method in the event that something goes wrong.

Over on LG's Developer page where they list the supported devices, which also includes the likes of the LG V20 for the U.S., as well as various European models of the LG G5 and the European version of the LG V10 (save for France), you can find the methods for how to unlock the bootloader which is a fairly simple step by step process. Once you've unlocked the bootloader and if you want to move onto rooting the device, following that step you can do things flash custom ROMs which can allow the device access to all sorts of new features and a custom design to the UI that weren't previously available. As noted before it can also open up access to things like root-only applications that you can find in the Play Store, and of course you can also load on custom recoveries so you can do all the special backups that you'll want just in case. If you're planning to use the bootloader unlock tool on your LG G5, make sure you have the correct model and then you're free to continue with the process.