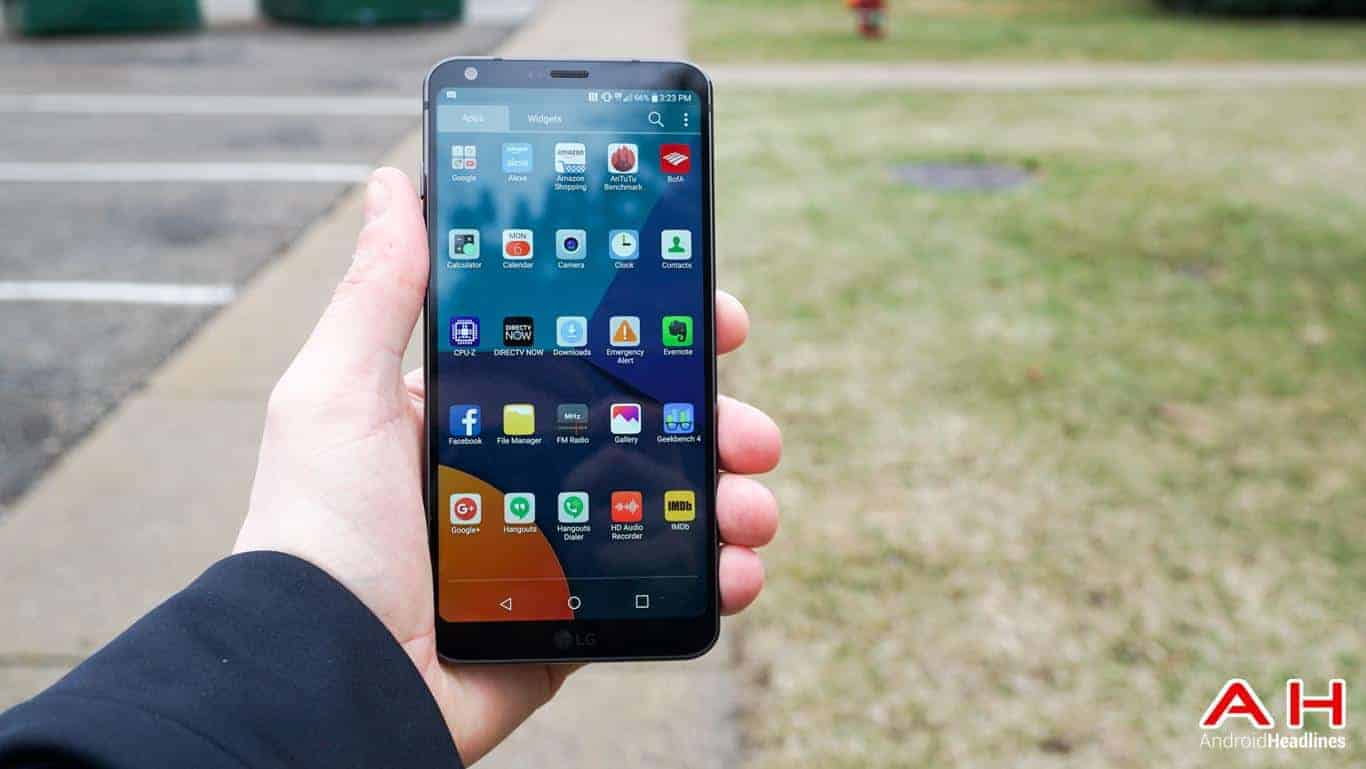 The LG G6 might not even launch in China, at least according to the latest report. This information comes from Daum News, a Korea-based publication, and it seems like LG is not planning to launch the LG G6 in China because the company’s smartphones aren’t all that popular in the world’s largest market, LG’s market share in China isn’t exactly something to brag about.

Now, according to the source, LG might even stop selling smartphones in China altogether, and the source bases part of their report on data from Strategy Analytics. According to Strategy Analytics, LG holds less than 0.1% of the market in China, and if you take that into consideration, this report is not that difficult to believe, LG might stop selling devices in China altogether. The LG G5 did not do all that well in the market, and the company might opt to make up last year by taking wiser choices this time around, the LG G6 is definitely one of the best devices out there at the moment, and it will almost certainly do better for the company than its predecessor. Next step for LG is choosing launch markets really carefully, LG’s smartphones are quite popular in some market, like in the US, where LG is the third-largest smartphone manufacturer, but in other markets, such as China, LG is not doing well at all.

China is quite different than other markets out there, this country is home to a ton of smartphone manufacturing companies which are selling their devices on the cheap, and LG cannot compete with such prices, and the company probably doesn’t want to do that either. Apple and Samsung are faring well in China, though, but those two companies are an exception, all the other top 10 companies in China are basically from China. Companies like Huawei, OPPO, Vivo and Xiaomi are quite successful in China, and it would be understandable if LG opts to leave China at some point. Do keep in mind that this is not a confirmation that LG is leaving China, source’s report is partially based on speculation, after all, so it remains to be seen what happens in the coming weeks, LG might even opt to release the LG G6 in China, who knows.