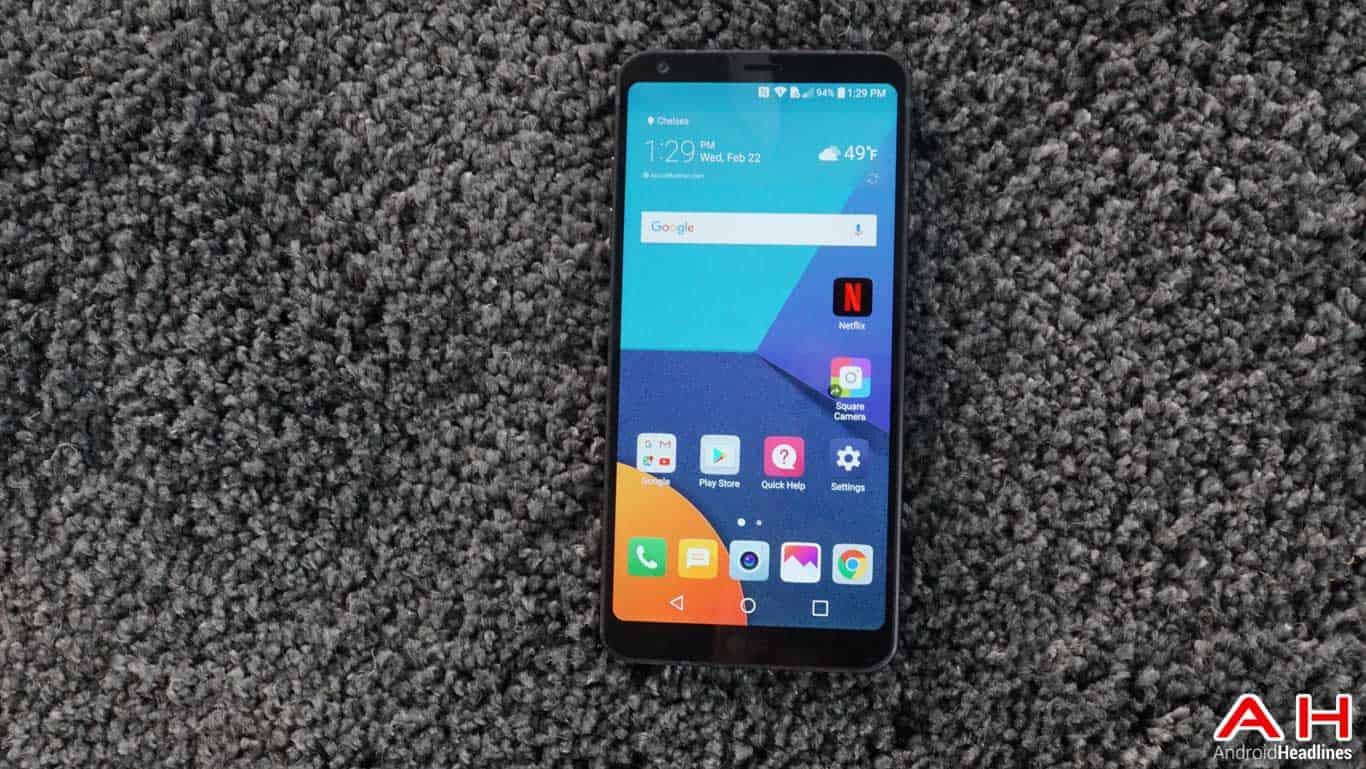 The LG G6 is headed to Canada and Videotron is the first Canadian carrier that confirmed it will be adding the device to its lineup. This news comes after LG Canada announced that the LG G6 will indeed be heading to Canada, adding that the device will be sold by several wireless carriers. Shortly after the announcement from LG Canada, Videotron confirmed it will soon start retailing the LG G6. However, no other details on the matter were disclosed by the carrier. Regardless, LG is expected to bring its latest flagship to Canada in early April and the phone will be available in two color variants – Ice Platinum and Astro Black.

Videotron has been quick to bring LG devices to Canada in the past. Most recently, the carrier started retailing the LG V20 within weeks of its global launch last year. For comparison, other Canadian carriers like Bell and Rogers will only be bringing the LG V20 to their networks this month, five months after Videotron managed to do so. In terms of specs, the LG G6 is a pretty feature-packed smartphone boasting a large 5.7-inch QHD+ FullVision display surrounded by some extremely thin bezels. Under the hood, the device sports the Qualcomm Snapdragon 821 processor, coupled with the Adreno 530 GPU for graphics. Memory wise, the LG G6 packs 4GB of RAM and 32GB of internal storage expandable via a microSD card slot. The 64GB model of the device isn't expected to be available in Canada. For optics, the LG G6 sports a dual camera setup with two 13-megapixel shooters on its back. One camera comes with a normal 71-degree angle lens, while the other one has a wide-angle 125-degree lens. The cameras support 2x optical zoom, 16x digital zoom, and ship alongside a dual-LED flash. Selfies on the LG G6 will be handled by a 5-megapixel front camera.

While previous LG flagships came with a removable battery, the LG G6 packs a 3,300mAh non-removable one. This has allowed LG to make the smartphone water and dust resistant as the new device boasts IP68 certification. The Korean company has also stated that the battery is flexible and supports Qualcomm Quick Charge 3.0. Software-wise, Android 7.0 Nougat runs on this smartphone out of the box and this is the first device other than the Google Pixel smartphones to ship with the Google Assistant.