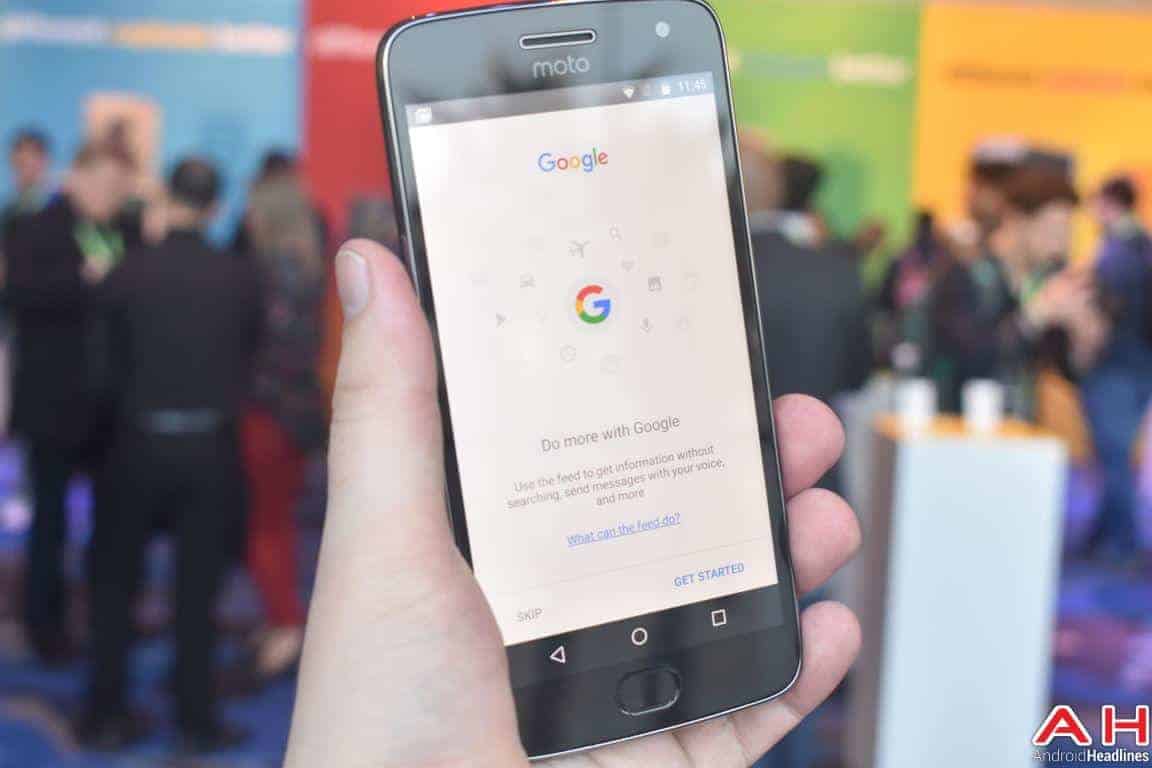 Shorty after the launch of the Moto G5 Plus in India, Lenovo has confirmed that the device will not ship with the Google Assistant out of the box. At the original announcement of the devices, Moto heavily emphasized the fact that it had closely developed both the Moto G5 and Moto G5 Plus with Google in order to guarantee complete compatibility with the virtual assistant, so the fact that Google is still not ready to push the update out is sure to disappoint many customers who were hoping to take advantage of the feature from day one.

Now, although it's understandable that the update may not be ready to be pushed out due to bugs, the fact that Lenovo has waited until launch day to confirm this is sure to be a blow to plenty of customers. Until now, it was assumed that both Moto G5 devices would ship with the assistant out of the box. With only the Moto G5 Plus being launched, though, it'll remain to be seen if the Google can get the update ready in time for the eventual launch of the smaller Moto G5, which is set to launch mid-spring. Once the update is rolled out, though, the device will be able to take advantage of all the features that, until now, have been Pixel-exclusives. These include the ability to make and receive phone calls, set up meetings in the calendar app, send text messages and ask general questions.

With the Google Assistant constantly being improved, the fact that both the Moto G5 and G5 Plus will eventually support the assistant is certainly a pretty good selling point considering all of the tasks that can be performed using it. As well as this, the fact that Google is pushing the assistant to all Android devices running Android Marshmallow or Nougat shows how serious the internet giant is about the software, even if they are forced to delay the release. It'll remain to be seen how the virtual assistant is received by a larger group of general users, considering the majority will no longer be Android or tech fans as was the case with the Google Pixel user base.