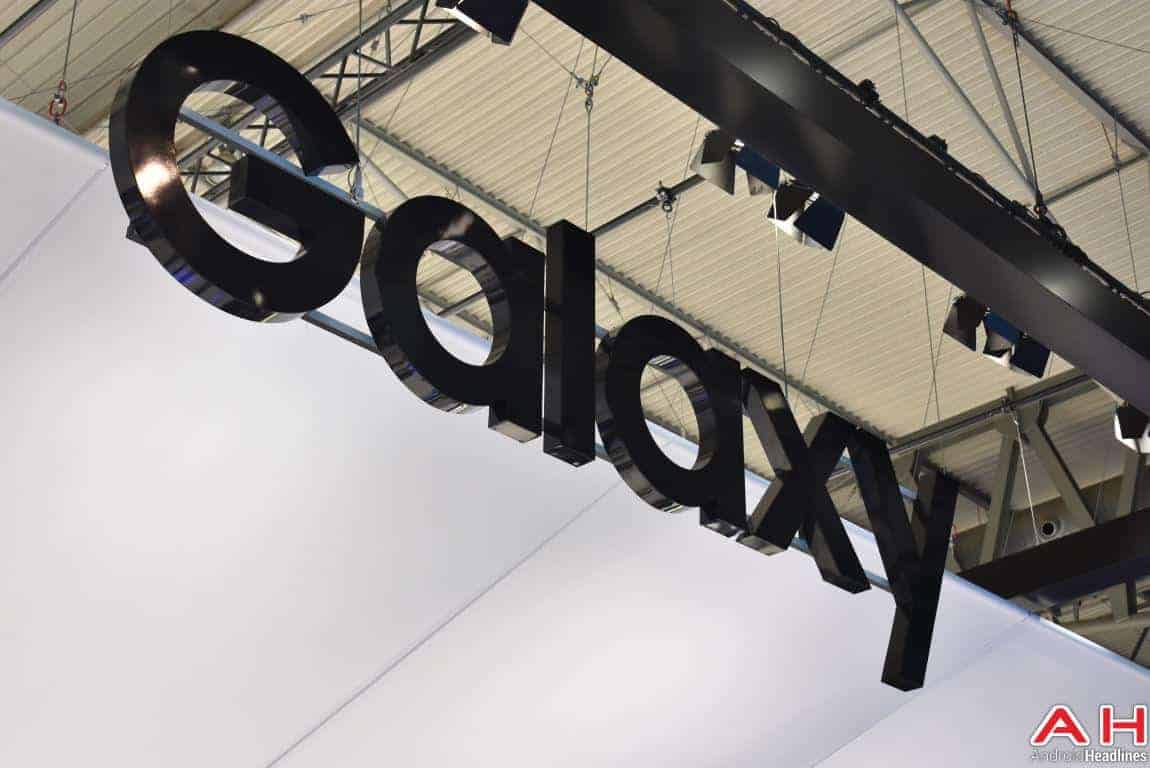 Some leaked icons and UI screenshots of the home screen for the Galaxy S8 have shown up online recently giving users a better look at what the launcher will look like on Samsung's upcoming flagship devices, which the company is scheduled to announce officially at the end of this month on March 29th at their next Unpacked event. While there have been plenty of leaks surrounding the outside design of the phone itself, as well as leaks reportedly of the Galaxy S8 Plus which will be the bigger of the two devices, those leaks don't show what the home screen launcher looks like nor have there been any close ups of the icons.

That said, If you've been using a Samsung device for a while now and you're on the most recent version of TouchWiz, there may not be a whole lot that looks unfamiliar to you as the looks of the new version seems to be somewhat similar to the currently available version that can be found on the Galaxy S7 and Galaxy S7 Edge. Taking a bit of a closer look though reveals that Samsung has changed things up quite a bit. For starters, all of the icons have a similar style to the new on screen home button, with icons to depict the app that have the general shape of the what the app represents, but with a disconnection in the lines that make up the icon shape. This is only for the Samsung apps though, like settings, messaging, phone, contacts, and more, as the icons for other apps like Chrome and Facebook will look the same as they do for all other devices.

It also appears Samsung has changed up the looks of the Search bar that sits at the top of the screen in the app drawer. In the UI seen here the search bar has a sort of transparent look to it and it comes with rounded corners. The status bar also has a completely transparent look as if it's not there at all, and you get a clearer picture of the navigation buttons that will sit at the bottom of the screen.