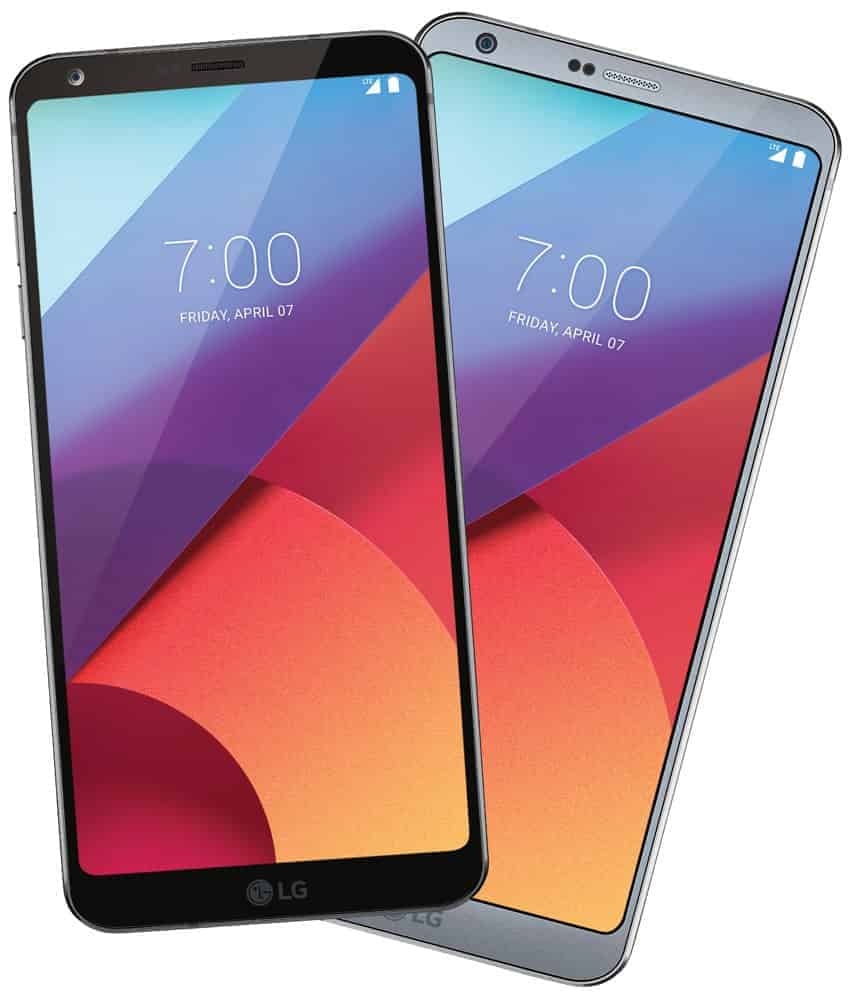 The LG G6 was announced last month in Barcelona at Mobile World Congress. The company announced their brand new flagship smartphone but would not comment on when the device would be made available. However, it appears that the LG G6 may be launching in the US on April 7th, if a leak out of Evleaks is anything to go by. Evleaks shared a render over the weekend of the LG G6, that's not necessarily the news here though, the news is the April 7th date on the phone. As smartphone makers do typically put the release date on their press renders. He also mentions that the LG G6 is coming in just two colors, and that the white color won't be coming to the US.

Now, when it comes to different regions, the LG G6 is a pretty different smartphone. In the US, users will get wireless charging in the form of PMA and Qi. Meanwhile in other regions, you may get the LG G6 with the Quad DAC that was found in the V20, and in even more regions (rumored to be in Asia) you'll find a LG G6 with 64GB of storage, instead of 32GB that you'll find everywhere else. And now it appears that the LG G6 will be available in the US in either black or titanium. Neither of which are bad colors, but many were excited to get their hands on the white model instead.

Currently, we do know that all four major carriers – AT&T, T-Mobile, Sprint and Verizon – will be carrying the LG G6 when it does launch. Whether that is April 7th or not is to be determined still. Remember that this is just a leak at this point, and while Evleaks is typically correct when it comes to these things, it's still not 100% confirmed. Of course, April 7th isn't that far out right now, so we should have the LG G6 available in stores fairly soon. And for those that have been looking to get their hands on the LG G6, this is exciting news. Pricing still has not been confirmed yet either, but it'll likely be close to what the LG G5 was priced at last year.