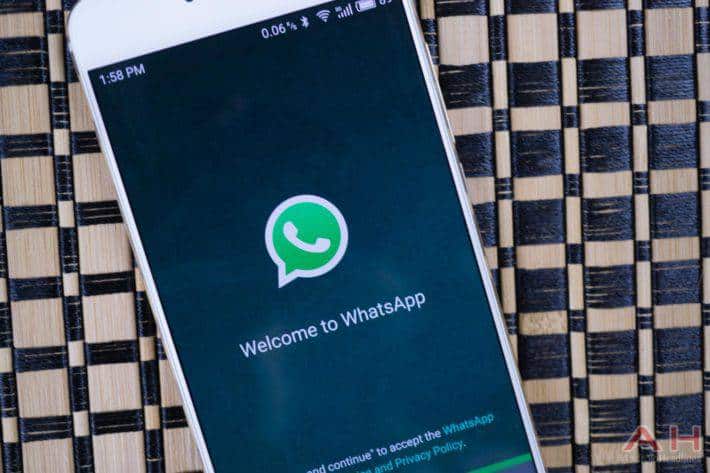 The new beta build of WhatsApp facilitates the process of attaching files to conversations and also changes the way in which users can initiative video and voice calls. The build version 2.17.93 started rolling out to beta testers on Thursday and debuted a number of new, immediately visible changes. The attachment icon that users have to tap to share files with their recipients has been moved from the top of the app's interface to the bottom and is now situated to the immediate left of the camera button that lets you share photos. The attachment feature of WhatsApp is used to send everything from documents and contacts to files and locations, so it seems that the Facebook-owned instant messaging service concluded that its user base has been taking advantage of this feature so frequently that it warranted a minor redesign. With this change, the attachment icon is now more accessible than ever as it doesn't require you to reach out to the top of the screen to send a file to your recipient. Following the latest beta update, all sharing features of WhatsApp are now located on the bottom of the app's interface.

Another visible change that WhatsApp introduced with the latest beta update is a redesigned camera icon that's now somewhat smaller and looks a lot cleaner. Furthermore, tapping the newly relocated attachment icon will now open the attachment overlay on the bottom of the screen, which certainly makes sense seeing how that's where your thumb will be after you've signaled your intent to share something. While the attachment icon left the top of the user interface, its former location wasn't left empty as WhatsApp awarded it to a dedicated video call icon. In other words, WhatsApp doesn't feature a universal calling button anymore as the app now allows users to make a video or a phone call with a single tap. While the change does mean the app's user interface now features even more elements, the way in which they're organized doesn't clutter the interface and actually makes the app even simpler to use.

There's still no word on when these new changes will be making their way to the stable build of WhatsApp, but if you're feeling impatient and aren't willing to join the app's beta program, you can download the latest beta version of WhatsApp by following the link below.