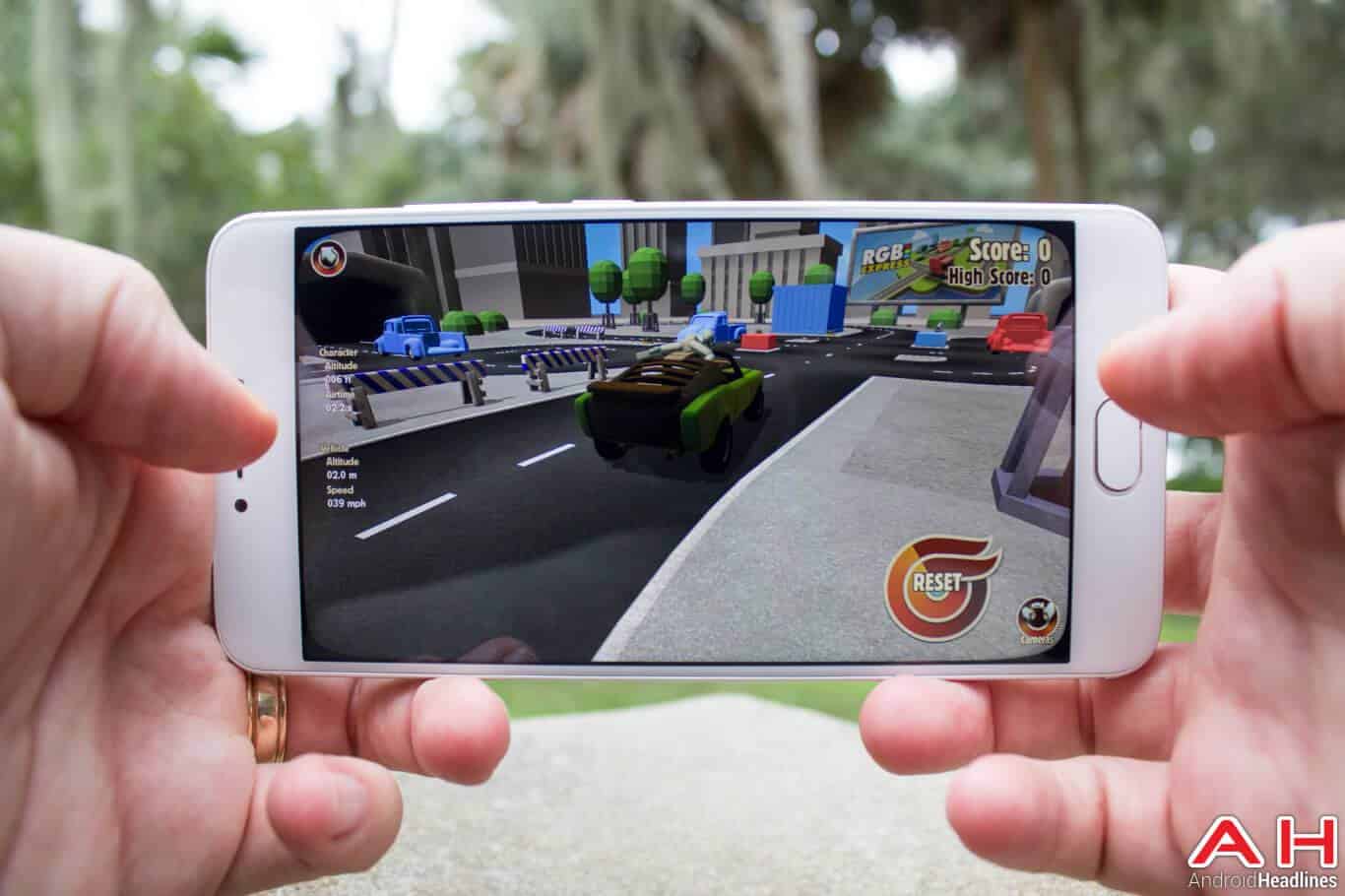 Los Angeles-based startup Wonder has been aiming to create the ultimate gaming smartphone for some time now. The company amassed a notable list of investors in recent times as it secured financial backing from venture capital firms Greycroft Partners and 8VC. Even the famous actor Kevin Spacey was apparently intrigued by Wonder's ambitious idea as he previously became a minority investor in the company. While the mysterious device that Wonder is developing is technically a smartphone, the firm told Vocativ that it's actually looking to create a standalone console with phone capabilities and not just a handset that's capable of running games. Wonder is headed by former executives from HTC and Disney and was established in response to the fact that original equipment manufacturers seemingly aren't interested in creating a smartphone designed specifically for gamers, the company's founder and CEO Andy Kleinman revealed.

The Californian startup has been keeping its device under wraps for now as it fears the public will get too excited about its potential applications long before it's ready to actually hit the market. Due to that state of affairs, there's still not a lot of information on how Wonder's gaming smartphone will actually look like or what kind of hardware will be powering it. However, recent reports suggest that the company is working on a product that's similar to Nintendo's recently released Switch console. Whereas Switch is technically a gaming tablet, Wonder's device will be a smartphone that will likely be able to connect to TVs and cellular networks. It is understood that the product will also pack more powerful hardware than the Switch does and shouldn't look like a particularly gaming-oriented device. Instead, Kleinman said that the unannounced handset will be able to blend in with other contemporary smartphones.

Wonder promised to reveal more details about its mysterious device through its recently launched Alpha Program that's currently accepting registrations from people who want to be among the first ones to find out what the company is working on. The short form on its website also asks about your interests in virtual reality (VR) technology, implying that the upcoming gaming smartphone may also support VR. The handset is currently scheduled to launch by the end of the year.