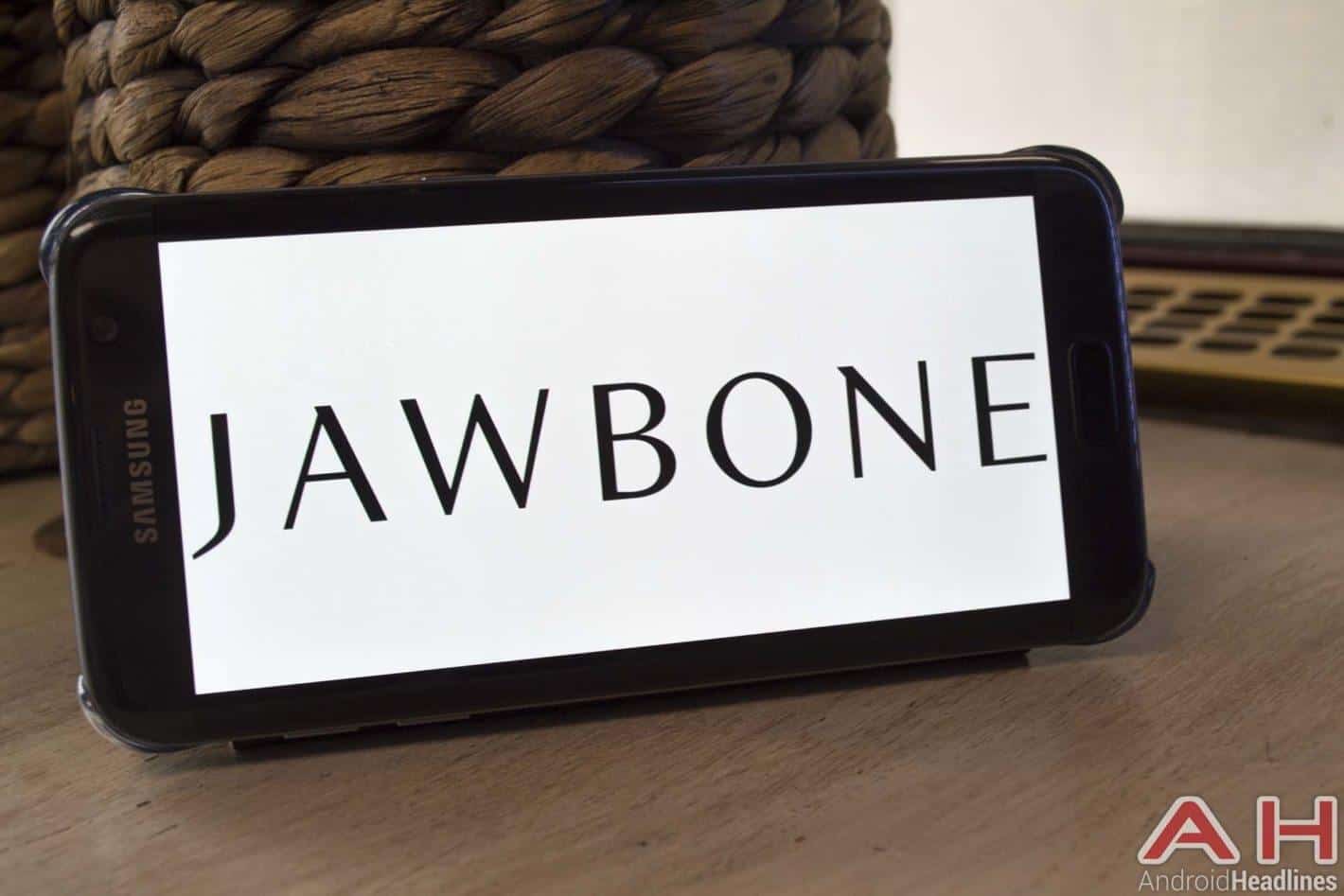 Wearable maker Jawbone denied accusations of abandoning customers after a number of people who previously purchased the company's products took to social media to complain how the firm stopped supporting them. Some of the company's customers are claiming that the firm isn't answering their emails while calling Jawbone's UK support line simply plays a pre-recorded message saying customer service support isn't available anywhere in the European Union at the moment. Finally, Jawbone's official Twitter profile and the company's Facebook page haven't been updated since early February.

A spokesman for the company told the BBC that Jawbone hasn't abandoned its customers, adding how a customer service program will be back online in a matter of days. Regarding the reason why Jawbone suddenly ceased all support for its products, the spokesman said that the company is currently in a transition period but hasn't elaborated on the matter. Jawbone previously confirmed its plans to exit the market for consumer electronics and focus on creating products and services designed for the healthcare industry. However, the company's consumer-grade products are still widely available for purchase despite the fact that no support is being offered for them, which caused an outrage among the general public.

The San Francisco-based wearable maker has reportedly been struggling in the market for years and its financial woes even prevented it from keeping its inventory stocked last fall. Jawbone allegedly tried selling itself over the summer but failed to find a suitable suitor and its problems have apparently only worsened in the meantime. While the firm is now planning to exit the consumer market and refocus its efforts and diminishing resources on the healthcare industry, market watchers are skeptical about its future endeavors. Not only is Jawbone's reputation currently enduring heavy hits from the general public, but analysts also don't believe the company has something unique to offer to the healthcare industry. Even if it does, the fact that its decline is common knowledge by now certainly won't help its chances to negotiate a good deal with a potential major client in the future. An update on the situation is expected to follow shortly.