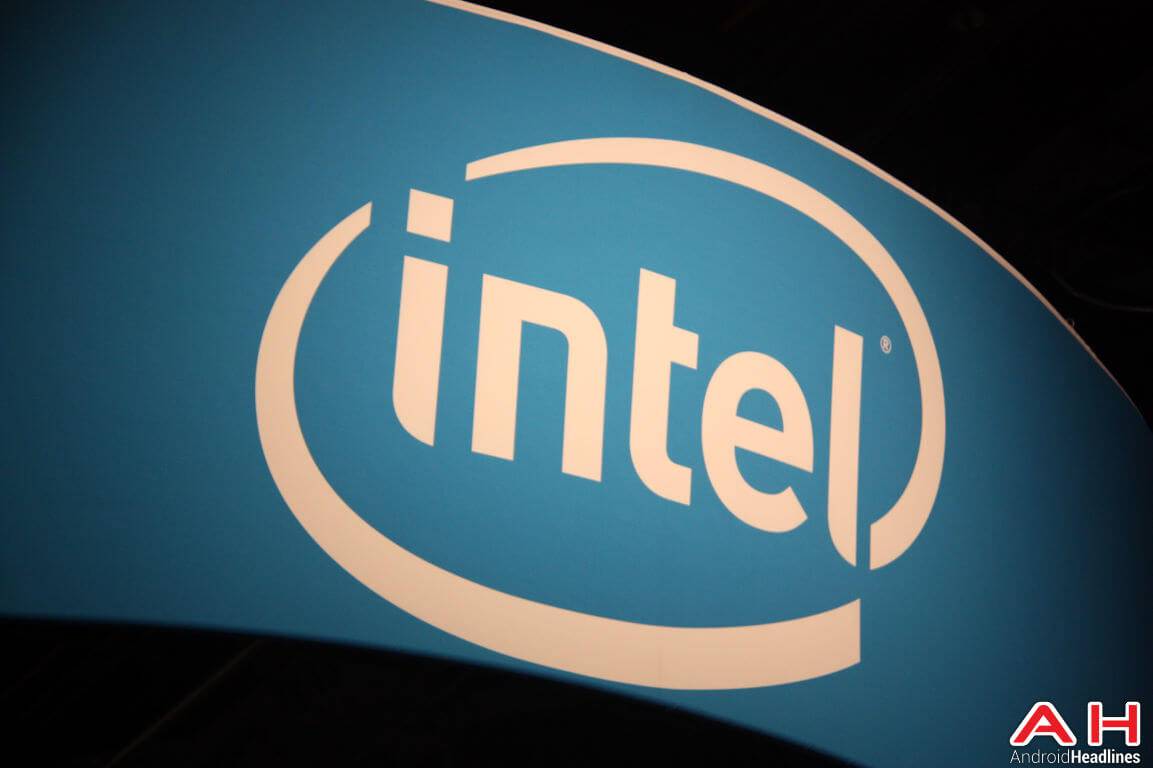 Intel is acquiring the Israeli self-driving firm Mobileye, the two companies announced on Monday. The deal is worth $15.3 billion, making it the most valuable acquisition in the history of the Israeli tech industry. Mobileye is currently valued at approximately $10.5 billion according to its New York Stock Exchange and Intel's acquisition of the company will see it purchase all of Mobileye's issued stock, as well as all of its outstanding ordinary stock for $63.54 per share.

The Jerusalem-based self-driving firm is a relatively established name in the industry and is already collaborating with a number of major automakers. Intel's acquisition of the company is likely connected to their existing autonomous driving partnership that they've established in mid-2016. The collaboration also included BMW and was focused on developing new self-driving vehicles and solutions. The first prototypes developed through this partnership are expected to hit the public roads in the United States and Europe later this year as Intel, BMW, and Mobileye will be looking to test them following all of the necessary regulatory approvals. However, it seems that Intel is already pleased with the initial results of the partnership and has decided to acquire the Israeli company for a record sum. It's currently unclear whether the Santa Clara-based tech giant already had plans to purchase Mobileye back when the two companies announced their partnership last year. The semiconductor manufacturer previously said it's planning to invest approximately $250 million into developing autonomous driving solutions by 2018, but that figure fades in comparison to the $15 billion investment that Intel just confirmed.

Mobileye has so far been developing both chips and software for self-driving vehicles and has previously collaborated with Tesla. It's possible that Intel decided to break the bank to acquire Mobileye as the company's self-driving unit is facing increasing competition from the likes of Qualcomm and Nvidia and Intel is worried about getting left behind in the autonomous driving race. In a press release published earlier today, Intel said that the transaction will be closed by the end of the year, following all of the necessary regulatory approvals. Both companies will hold a public webcast later today to discuss the deal, so more details on the acquisition are bound to follow shortly.