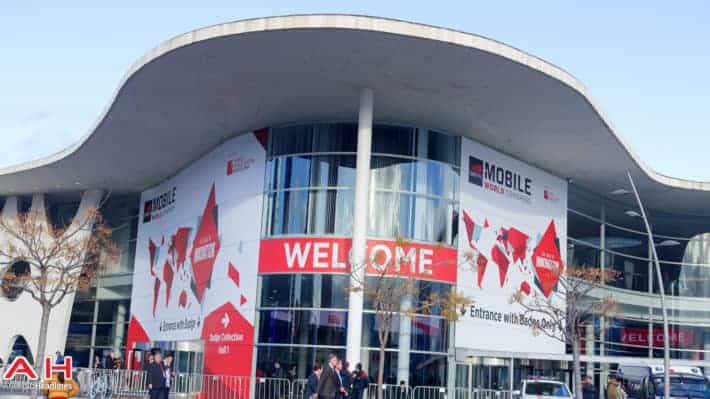 The annual Mobile World Congress trade show might have just ended in Barcelona last week, but India will hold its own version of the event later this year if a report by the Press Trust of India (PTI) is anything to go by. According to an announcement earlier today by the Director General of the Cellular Operators Association of India (COAI), Mr. Rajan S. Matthew, the event will reportedly be a three-day affair starting on September 27, and will be held at the Pragati Maidan grounds in New Delhi. While there's no immediate information on the registration process, global heavyweights, such as Facebook, Huawei, Ericsson and Cisco are all expected to take part in the event alongside many India-based technology companies.

New Delhi will be the third city globally to host its own iteration of the prestigious annual event after Barcelona and Shanghai. While the event in the Spanish city is by far the larger of the two and caters to a global audience, the event in Shanghai focusses mainly on the Chinese market. This is exactly where the organizers of the proposed event in India want to chime in, by targeting the lucrative South East Asian market. Towards that end, the industry association of GSM mobile service providers in India, COAI, has reportedly struck up a deal with the global trade body of mobile operators worldwide, GSMA (GSM Association), which happens to be the organization responsible for the two MWC events that are currently held each year in Barcelona and Shanghai.

While details regarding the proposed event are hard to come by right now, more information is expected to start trickling in over the next few months. While the GSMA has officially given the green light to the organizers, the only thing that we do know for now is the date, so it will certainly be interesting to see what they will have in store for technology enthusiasts this September. The COAI, meanwhile, says that it has already held meetings with representatives of various governments in the region, and expects full cooperation from them for the event. The organization also says that the event will focus on "knowledge sharing, exhibition, start-ups, skill development" and will also showcase a couple of the key initiatives of the current administration – 'Digital India' and 'Make in India'.