The Xiaomi Mi 6 is set to launch in the coming months, and leaks regarding the device have been pouring in lately, with the latest one being a transparent case for the handset. A couple of images of a transparent case for the alleged Xiaomi Mi 6 has surfaced, and in one of the leaked images, which can be viewed below, the case is compared to a Samsung Galaxy S6. However, it seems that the Xiaomi Mi 6 will likely sport a slightly larger build, though the width seems to be pretty similar. For comparison, the Galaxy S6 packs a 5.1-inch display, while the Xiaomi Mi 6 is expected to sport a slightly larger display, measuring at 5.2-inches, and it will likely be a QHD or a fullHD display. 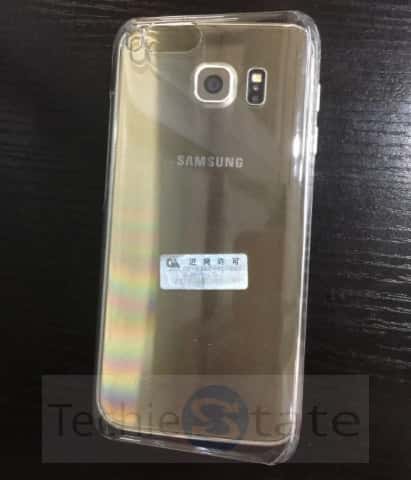