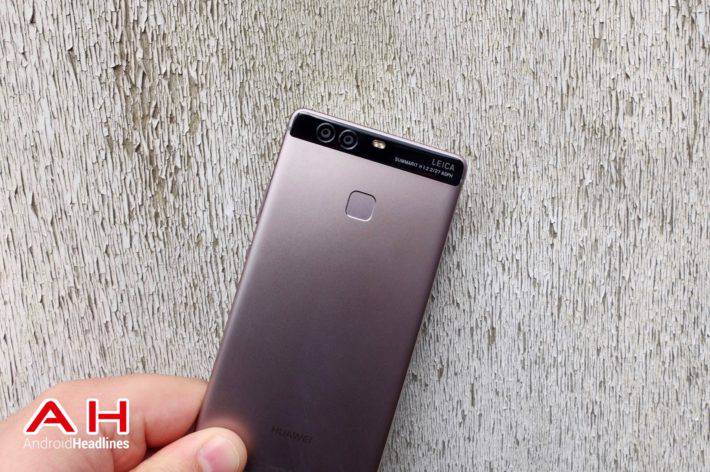 Huawei has managed to sell over 12 million Huawei P9 devices to date. Do keep in mind that this applies to both the Huawei P9 and Huawei P9 Plus units together, and this is quite a feat by the company. This information has been shared by Yu Chengdong, a CEO of the company’s Consumer Business Group, he revealed such news during the Huawei P10 and Huawei P10 Plus launch event in China quite recently.

The Huawei P10 and Huawei P10 Plus are currently the most powerful Huawei-branded smartphones out there, and that will be the case until the Huawei Mate 10 launches later this year. The Huawei Mate 10 is expected to ship with Huawei’s upcoming Kirin 970 64-bit octa-core processor which is rumored to be a true beast of a mobile chip, though we still don’t that much info about it. The Huawei P9 and Huawei P9 Plus are still quite compelling smartphones which are being sold in some regions out here, and it seems like they’re still selling really well for the company, though their sales have probably slowed down considerably since Huawei introduced the Huawei P10 smartphones already. In any case, it will be interesting to see how many Huawei P10 units will Huawei be able to sell until the end of this year.