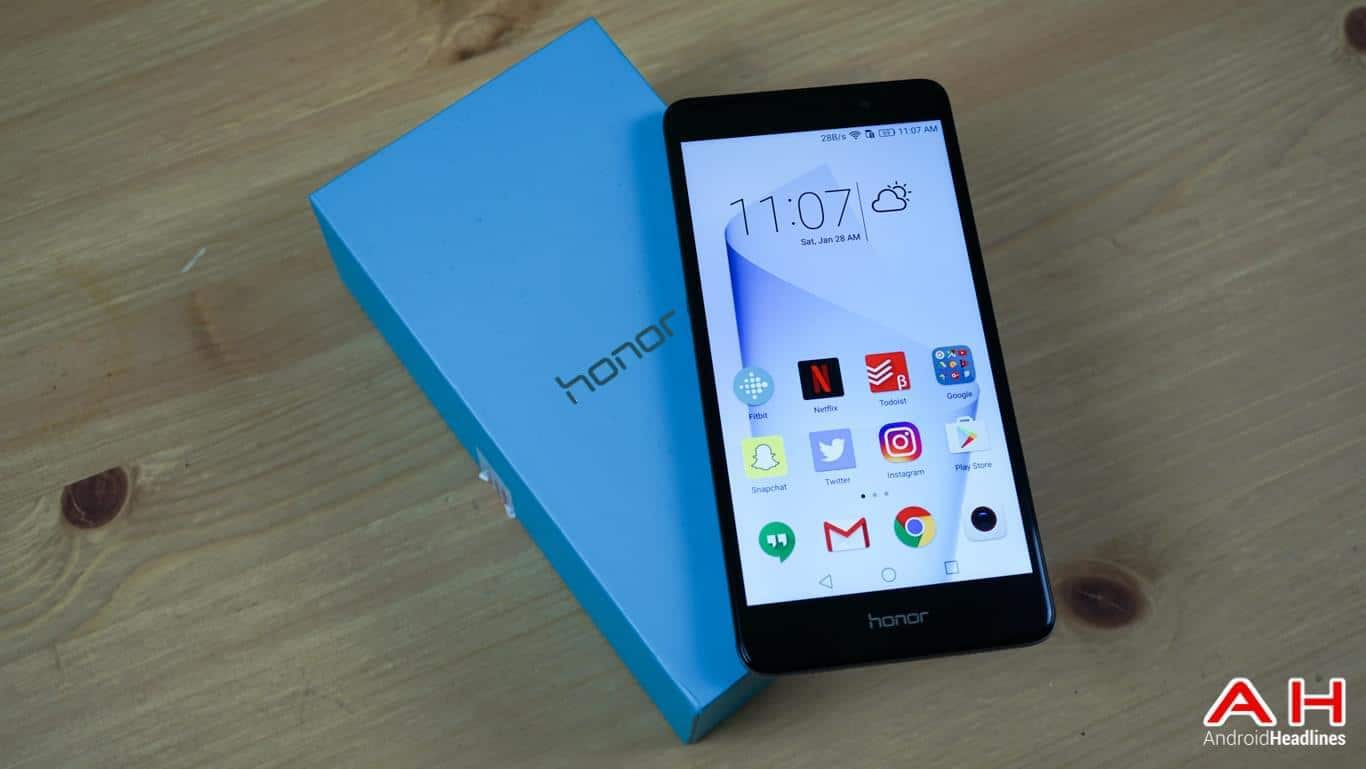 Earlier this week, it was announced that Honor was looking for some beta testers to test out the next update for the Honor 6X, which is Android Nougat. The company allowed users to sign up for the beta test, and it appears that they have begun rolling out the first Nougat update to Honor 6X users on Friday. This beta test is only available to a handful of users, and Honor uses this as a way to test out the update before pushing it out to their Honor 6X customers. They have done this in the past with the Honor 8 and even the Huawei P9, before they ultimately got Nougat.

When the Honor 6X was announced back at CES 2017 in January, everyone was pretty excited about this device, considering it was a $250 smartphone that had some pretty decent specs. The only thing was that it was running Marshmallow, and this came after Huawei had released the Mate 9 with Nougat. It was a bit puzzling, but Honor had promised that users would see Nougat in the second quarter of the year. Since the second quarter doesn't start til April 1st, they are a bit ahead of schedule, likely to give them plenty of time for beta testing the update.

It appears that the update to Nougat is a quite large one, clocking in at about 2.3GB in size. This isn't a huge surprise, seeing as updates to a new version of an operating system are typically fairly large. But you'll want to be sure you are connected to WiFi and do have plenty of battery before attempting to install this update. You will need to have at least 50% of your battery left, or the Honor 6X won't allow you to update your device. The update includes both Android 7.0 Nougat as well as EMUI 5.0, which debuted on the Huawei Mate 9 last fall, and is a pretty major update to the skin overlay that Huawei uses. Of course, as is the case with any beta, be sure to provide feedback to Huawei so they can fix any bugs or other issues that may arise, before sending out this update to everyone.

Advertisement
Buy the Honor 6X
Advertisement
Trusted By Millions
Independent, Expert Android News You Can Trust, Since 2010
Publishing More Android Than Anyone Else
0
Today
186
This Week
106
This Month
4093
This Year
105570
All Time
Advertisement