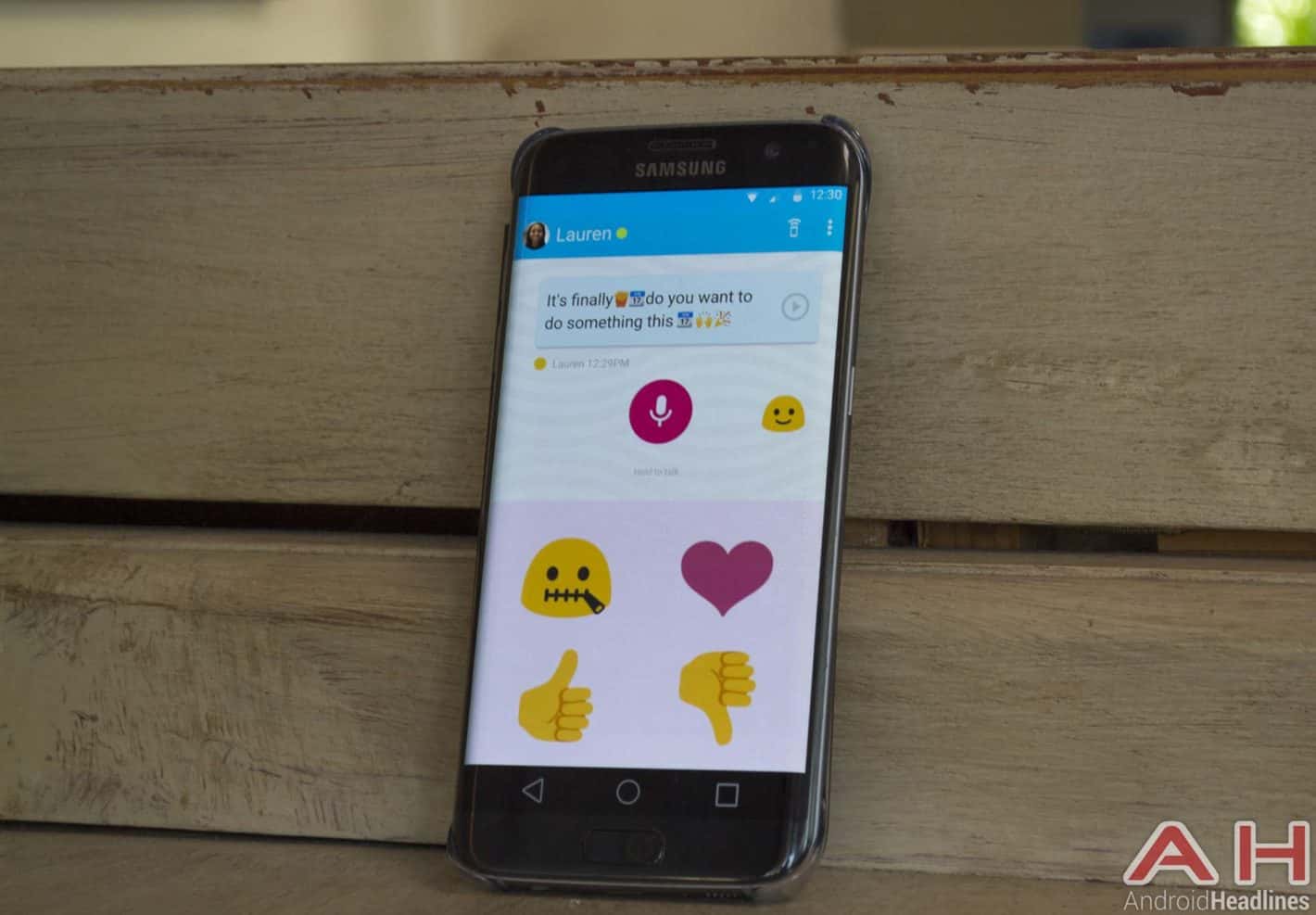 Supersonic Fun Voice Messenger is the name of the first Android app launched thanks to Google’s Area 120 business incubator. The app appeared on the Google Play Store earlier this week and is currently available for download in a limited number of territories as developers are presumably still optimizing it for a wider release. As its name suggests, Supersonic Fun Voice Messenger is an instant messaging (IM) solution, but one that puts a large accent on emoji and voice-enabled controls. Users can sign into the app with their Google accounts, after which they’re able to use Supersonic Fun Voice Messenger’s simple conversational interface. You can dictate your messages or record short clips by simply holding a button, similar to how you’d accomplish the same while using a popular IM app like WhatsApp.

While the messaging market is highly competitive, Supersonic Fun Voice Messenger is a standalone solution that requires your recipients to also have the app installed if they want to receive your messages. Given its limited availability and a wide variety of alternatives, it may be a while before this solution gains some traction on the market. Regardless, Supersonic Fun Voice Messenger boasts a number of unique features that make it stand out from its competitors. For example, the app changes your speech to text almost instantly, meaning it’s one of the simplest solutions for dictating and sending messages.

While highly advanced, Supersonic Fun Voice Messenger wasn’t designed as a business solution, just like its name indicates. Instead, the app tries to entertain its users by changing certain words into emoji, meaning the messages you dictate will likely look rather colorful when transformed into writing. Naturally, as not everyone is familiar with every existing emoji, Supersonic Fun Voice Messenger also provides recipients with original audio recordings that they can listen to in case they aren’t able to understand the contents of any message they’ve received. The app is available for download from the Google Play Store free of charge and features no advertising or in-app purchases, though it only works on devices running Android 5.0 Lollipop and newer versions of Google’s operating system. You can check whether Supersonic Fun Voice Messenger is available in your territory by following the link below. 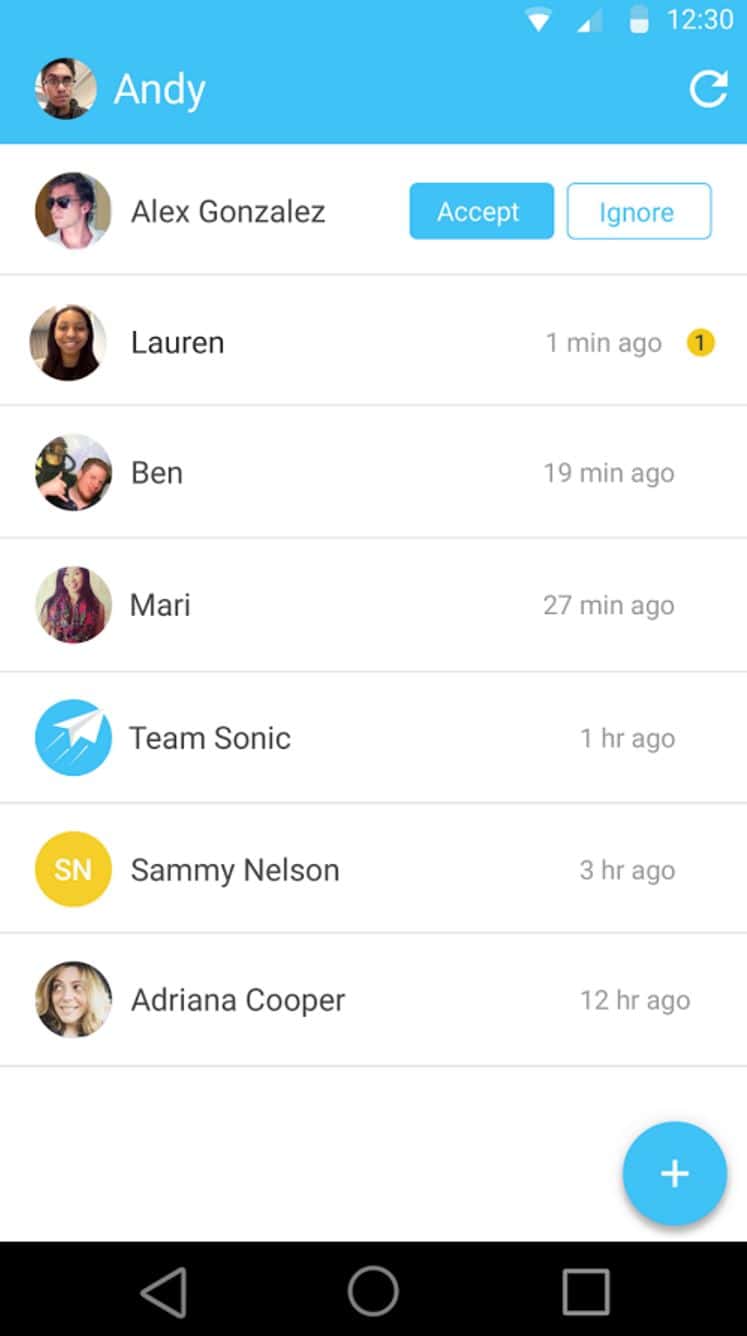 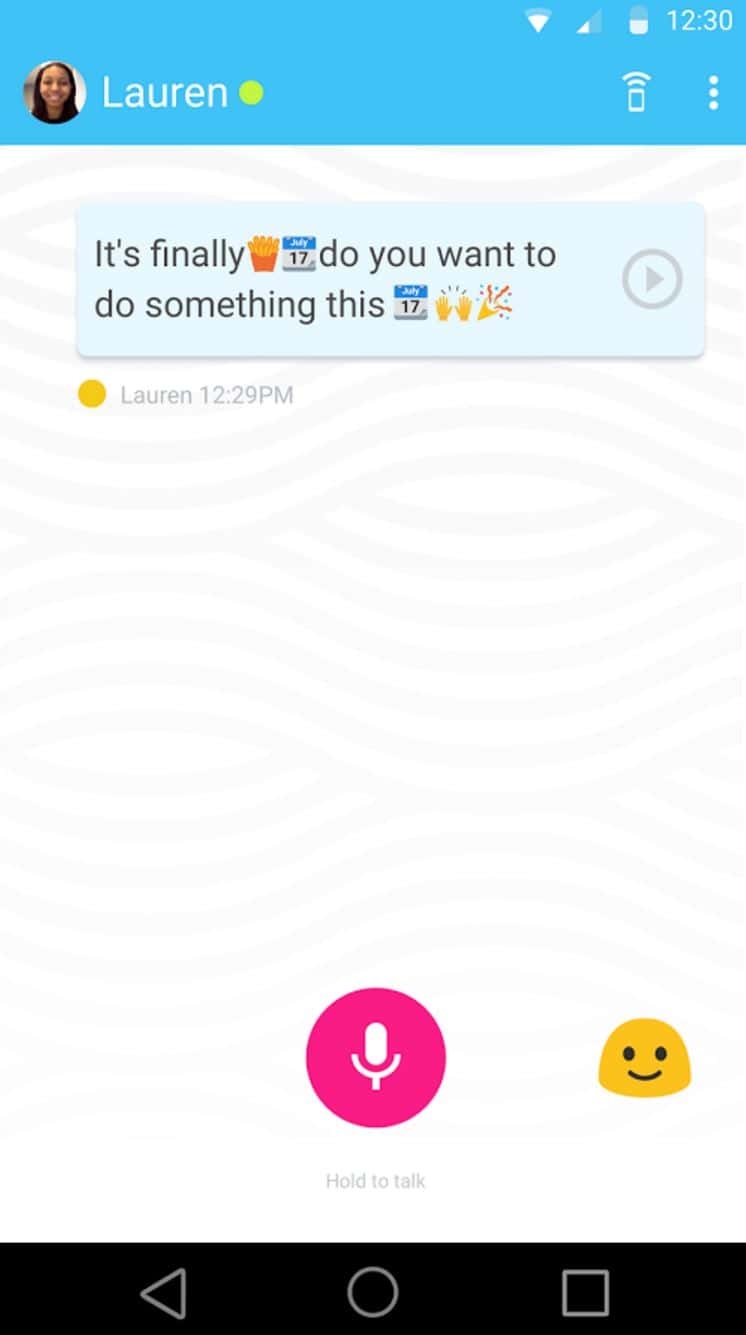 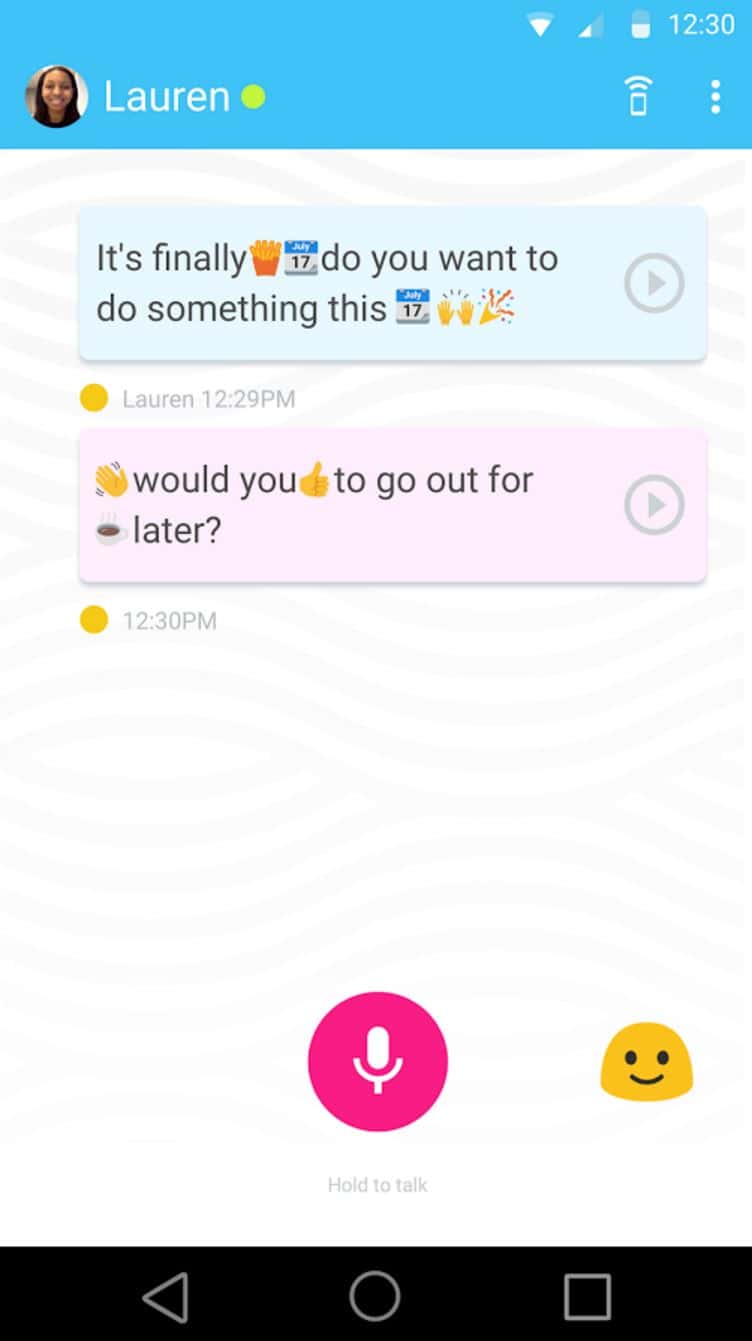 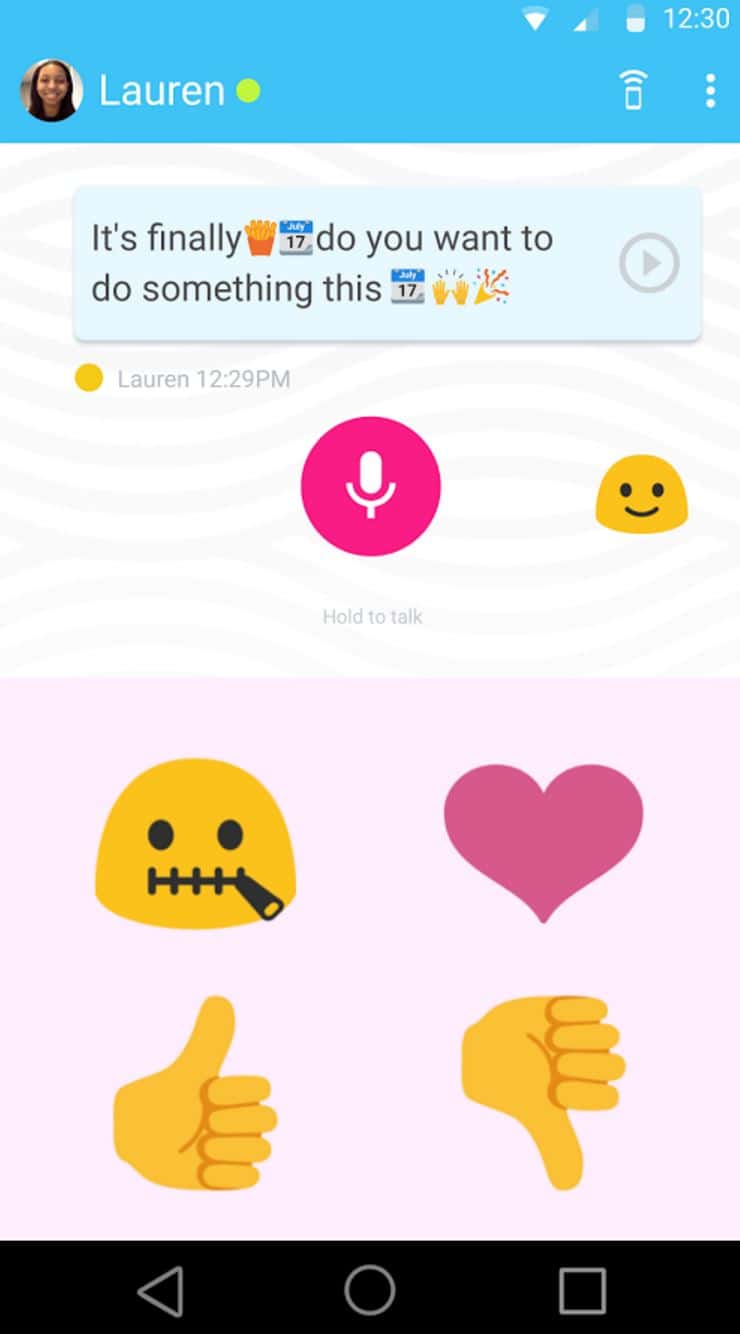 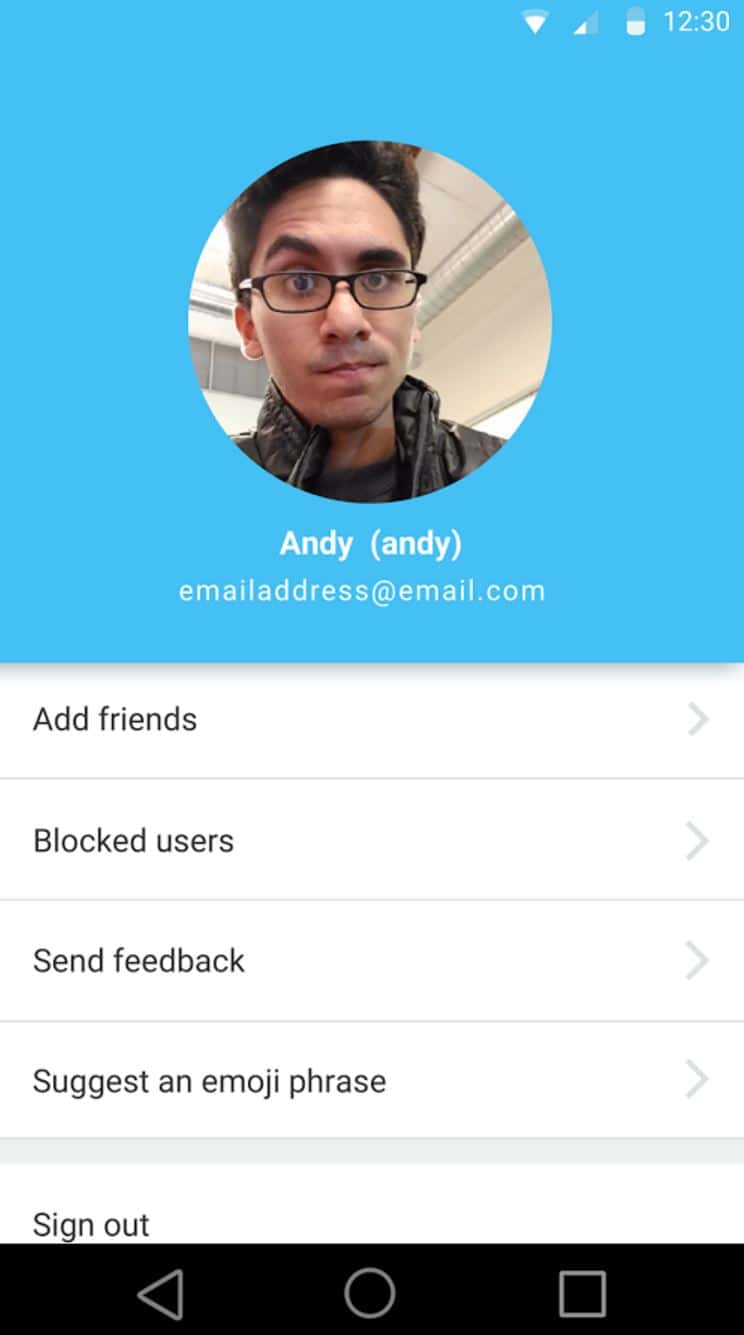