Skip to content
Advertisement
Trusted By Millions
Independent, Expert Android News You Can Trust, Since 2010
Publishing More Android Than Anyone Else
13
Today
141
This Week
375
This Month
5625
This Year
123173
All Time
Advertisement 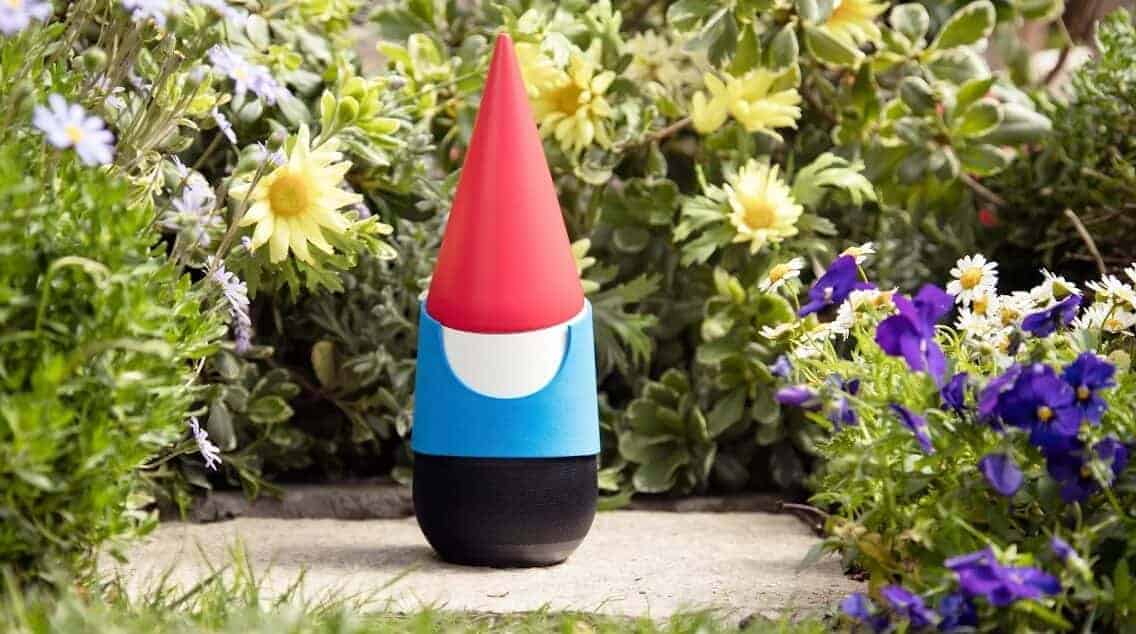 By now, there is a good chance that you have heard of Google Home. In fact, there is also a good chance that you own one as sales for the new home-based, Google Assistant-running, smart product, seem to be doing well. Which is likely why Google has today announced the next stage in the evolution of Google Home. Although, this is not quite designed for your home per se, but more for your yard. Meet Google Gnome.

Google Gnome adopts a similar size and design to Google Home although the presentation is slightly different as the next-generation Google Home comes outfitted with its own Gnome attire so that it can more naturally blend into your yard – which seems to be the natural habitat that Google is aiming for this product. In terms of functionality, Google Gnome looks to provide an almost identical level of usage as what you will find with Google Home including feedback on a number of questions and actions. In fact, Google has now released a new promotional video further showcasing what Google Gnome can do for you and your yard. Although, it does seem as though Google Home currently has one or two software bugs that need to be worked out as it does not seem to be quite as fluid as the performance on offer with Google Home. Although on the plus side, Google Gnome seems to be a lot more philosophical compared to Google Home.

Software tweaking aside, like Google Home, Google Gnome does come with a number of customization options available. So for instance, you can pick up a special rain outfit to protect Google Gnome from the elements. Likewise, a ‘dino floatie’ outfit and a camp chair are both available, which will likely help Google Gnome fit the part, when you host your next pool party. While for those who have an active interest in nature, there is also a bird bath outfit available. Those interested in finding out more about Google Gnome can do so by heading through the link below. Or alternatively, by checking out the newly-released Google Gnome promotional video below.