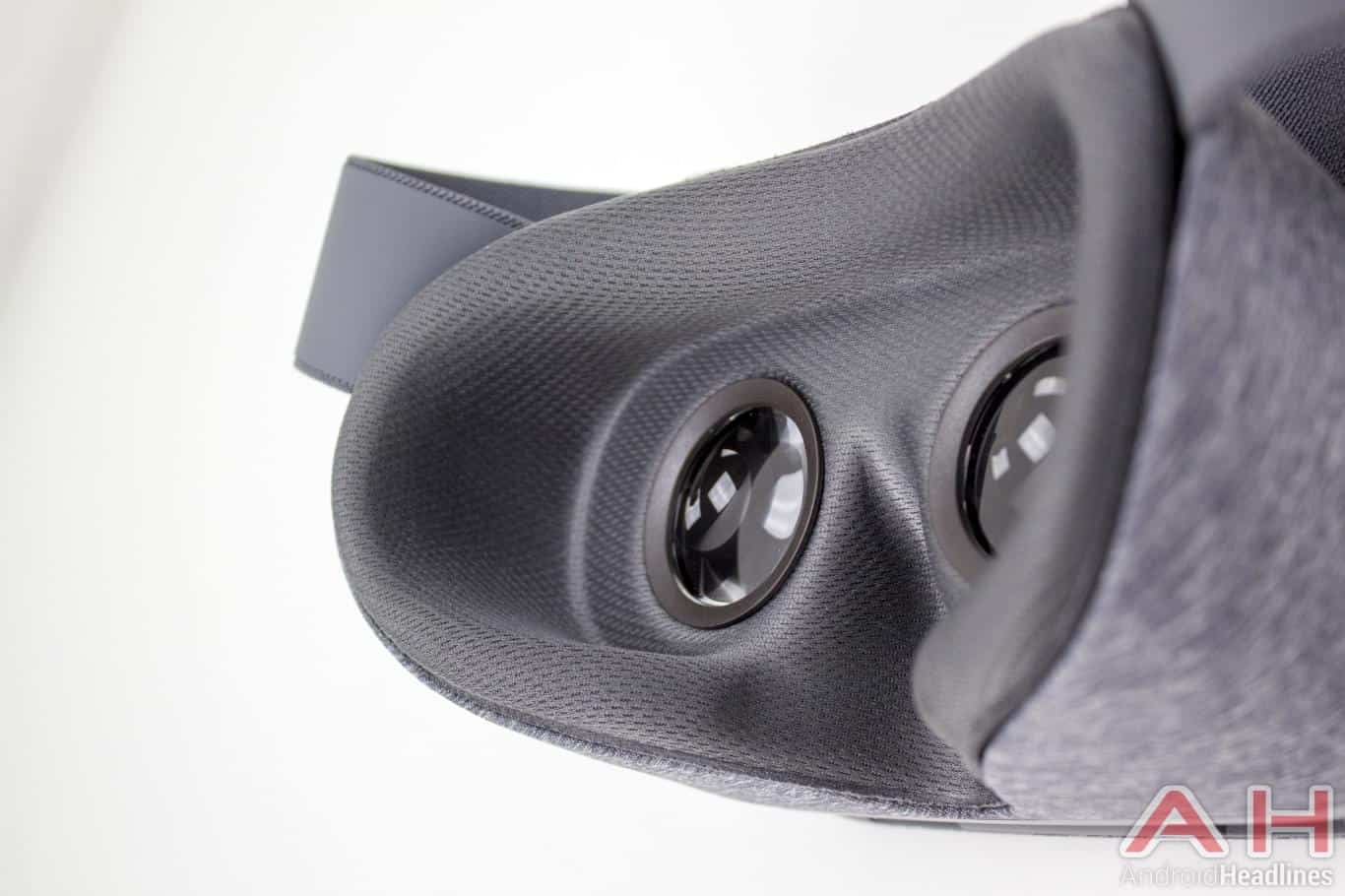 The Google Store is now selling Daydream View facepads just in case you need to purchase a replacement, or pick one up in preparation of the event of needing an extra. Since the facepads are removable it only makes sense that one might at some point need to clean it, and in the event of that cleaning it could either be ruined or lost. If this sort of scenario ever happens to you then Google has your back for the low price of just $14.99, although whether or not that is truly low might depend on your idea of the value placed on this particular item.

If you're needing to pick one of these up they're currently in stock and they should be shipping out not too long after an order is placed. One detail to make note of though is that if you have one of the other colors of the Daydream View headset besides the Slate option, which are Snow and Crimson, Google isn't selling the matching colored facepads that come with those headsets, meaning that you'd have to be ok with getting the gray color or wait until Google sells the colors that come with those two headset variations separately. That being said, there is no indication on when Google might plan to stock the other colors of the facepads so if you're in need of one as soon as possible then this is unfortunately your only option at the moment.

Just like the facepads that actually come attached to the headset when you buy it this is a hand-washable facepad and is not set up to handle going through the wash with laundry. If you were one of the lucky ones who was able to pick up the Daydream View during the Google Store sale that went on back in January where Google discounted the headset to just $49, then you would be able to pick up an extra facepad from today and have the two purchases combined be under the standard cost of Daydream View which is now back up to $79, and that would have certainly made it more of a value.