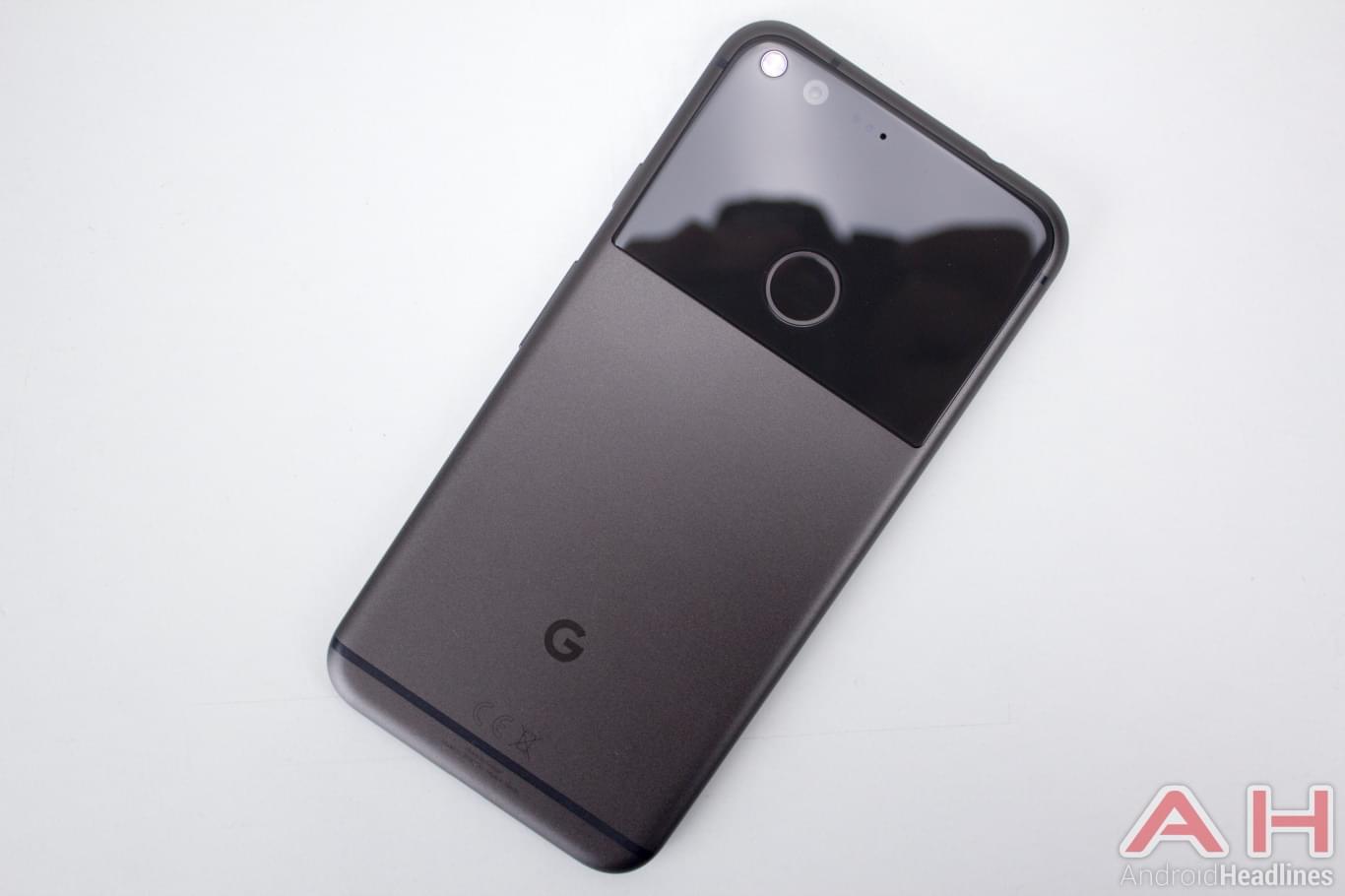 Google is beginning to send out the second Android 7.1.2 Nougat beta build for those that have compatible devices and are enrolled in the beta program. This particular build will push users forward onto build number NPG47I and will be for the Nougat MR2 build, and will be hitting both the Pixel and Pixel XL, as well as last year's Nexus 5X and Nexus 6P, the Pixel C tablet, and the Nexus Player. If you have any of those devices and are part of the Android beta program then you'll want to keep an eye out for the download as the update could very well show up on your device today, though keep in mind that it may also take a day or two before it reaches all of the users that are part of the beta program.

As is always the case with beta software, users should not expect everything to be entirely stable as there is always a chance that there may be some bugs present, though this doesn't necessarily guarantee that users will actually encounter any bugs. Also worth noting is that some users may experience bugs while others do not. The update is about 195MB in file size so it's not a massive download but those that are worried about data consumption on their wireless plan will want to wait until they can connect to a Wi-Fi network before they initiate the update. The download also seems to be different in size as it's showing up at just over 328MB for some users.

While it's not entirely clear what all of the changes are here for this version of the beta, it is mentioned by some users on Reddit that it's enabling the fingerprint gestures on the Nexus 6P. The fingerprint gestures were introduced with the Pixel and Pixel XL and allow the user to swipe down on the fingerprint sensor on the back to bring down the notification shade when the screen is unlocked, and swiping back up makes the notification shade disappear again. With this version of the beta now hitting devices, it might not be too long before Google sends out a stable version of the software.