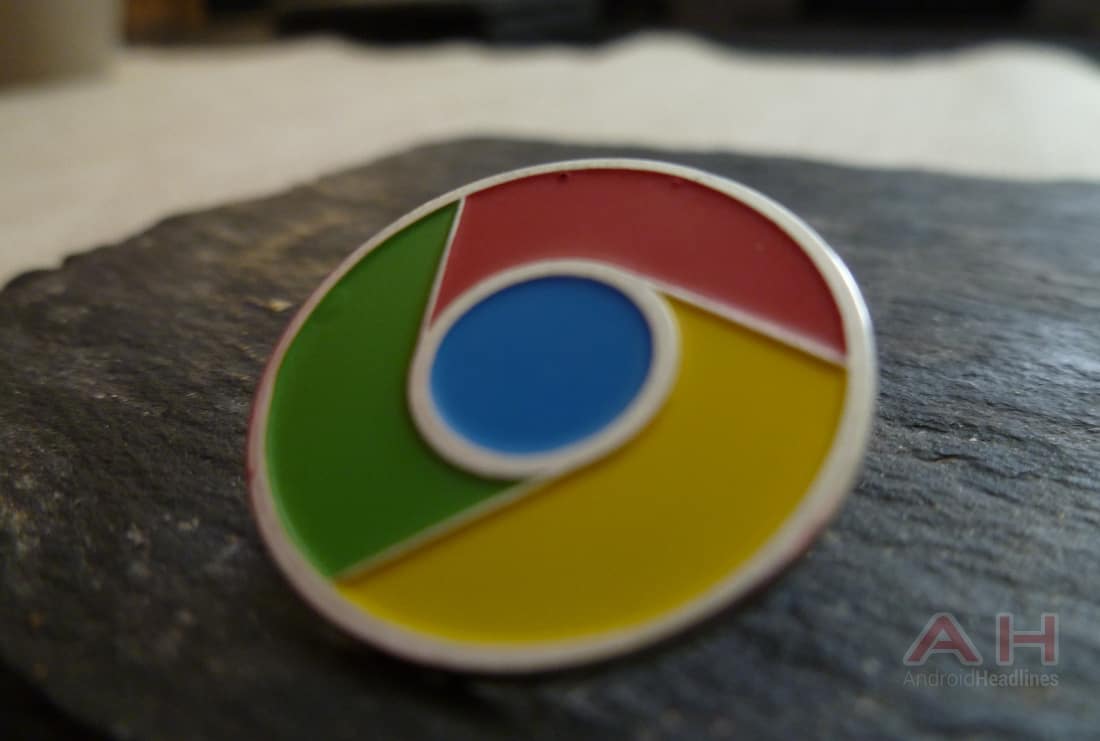 Google started rolling out Chrome 57 to the stable channel for Linux, Mac, and Windows devices. While Android and Chrome OS users will have to wait a bit longer for version 57, the update is apparently out for beta for all other compatible platforms. And while the update for the Chrome OS version of Chrome will bring support for Android apps in Chrome Kiosk devices, all other platforms already received a number of performance tweaks and a wide variety of security patches, as well as some new Material Design elements.

The latest stable iteration of Chrome for desktops is packed with new tweaks, some of which are user-facing and some of which will mostly do their job unseen. For example, users will now get a notification when a page tries to redirect them to a data URL linked to a remote server. The new version of Chrome also introduces some changes to the way that Wikipedia pages are loaded. A bug that caused crashes related to the handling of shelves has now finally been fixed, as was a hiccup involving the placement of pop-up windows. Network crashes are now logged in a more detailed manner, and Google has fixed a bug that caused a memory leak originating from the EventListener process. All of these changes should contribute to improving the overall user experience of Chrome for desktops.

On the security side, Google has implemented a fairly large number of security fixes, a lot of which were made thanks to the help from researchers who aren't affiliated with the Mountain View-based tech giant. Some of the highlights include a memory corruption fix attributed to one Brendon Tiszka that paid out $7,500, a cookie fix for Cast that netted Mike Ruddy $1,000, and a number of fixes for bugs that allowed routines to run out of control and be exploited after they had done their jobs, which paid out various amounts to various researchers. The latest Chrome update is now going live and will be rolling out to users on Windows, Mac, and Linux over the next few weeks or so, so all eligible users should be able to download the update fairly soon.