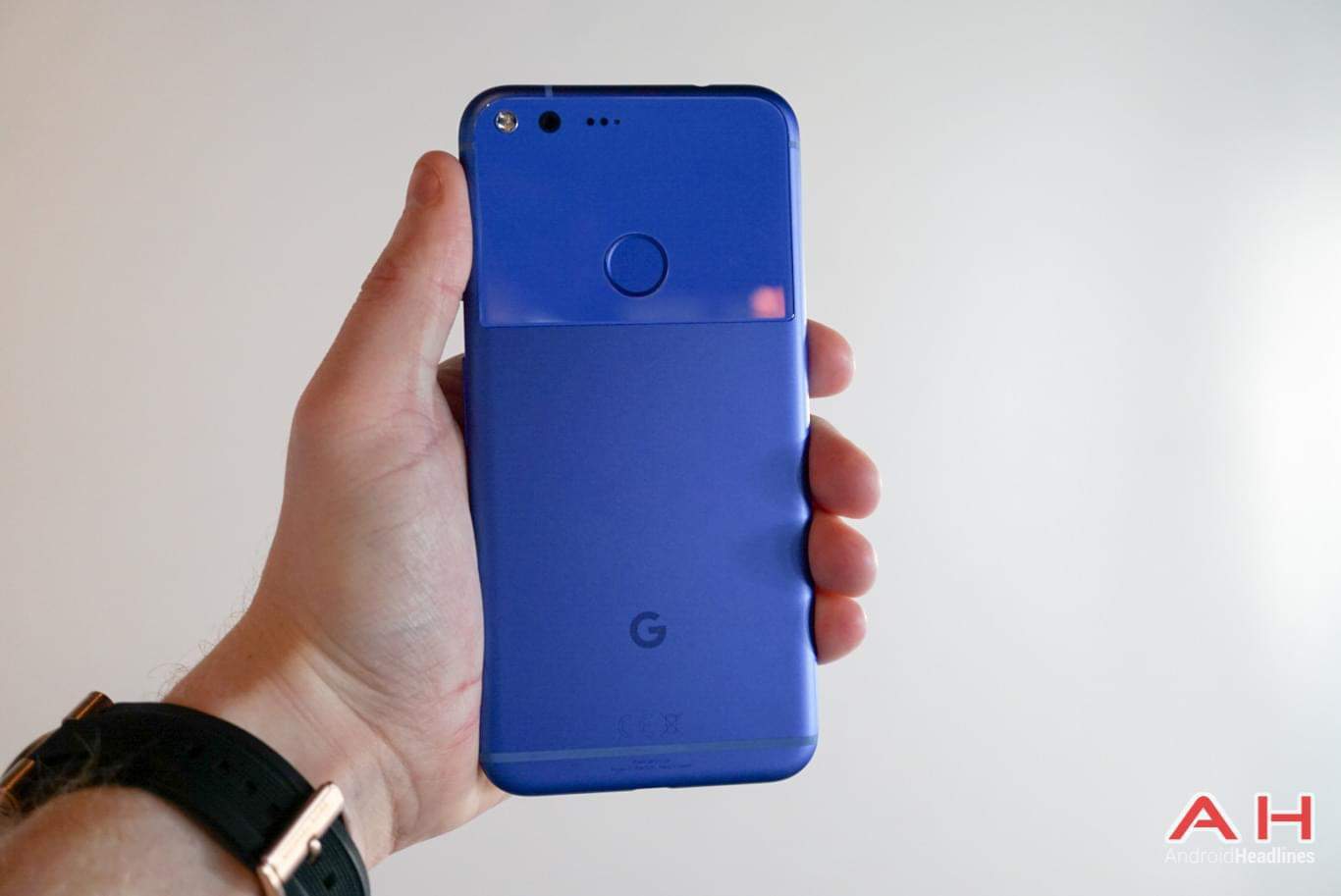 If a new rumor is to be believed, the Google Pixel 2 might not sport a 3.5mm headphone jack. This information comes from 9to5Google, and such info is, allegedly, mentioned in an internal Google, though that document cannot be publicly shared. So, unfortunately, we do not have any proof of this at the moment, though if this information is accurate, we'll probably not only see more info about it in the near future.

Most of you are probably hoping that this information is completely false, and that the Google Pixel 2 phones will ship with a 3.5mm headphone jack, which is completely understandable. The iPhone 7 and iPhone 7 Plus do not have a 3.5mm headphone jack, and people are hoping that such decision by Apple won't influence many other smartphone manufacturers. If Google decides to ditch the 3.5mm headphone jack, that would probably reflect some other Android OEMs out there who might opt to join the likes of LeEco, a company which already released some devices which ship without a 3.5mm audio jack. If Google decides to ship the Google Pixel 2 devices without a headphone jack, that probably means that we'll get a pair of proprietary earphones with the device, which will include a Type-C USB connector on them. That, unfortunately, means that we won't be able to charge the phone and listen to music at the same time, and would render your current headphones / earphones useless, unless you opt to use a dongle every time, which is a real annoyance, as many iPhone 7 and iPhone 7 Plus users were able to find out.