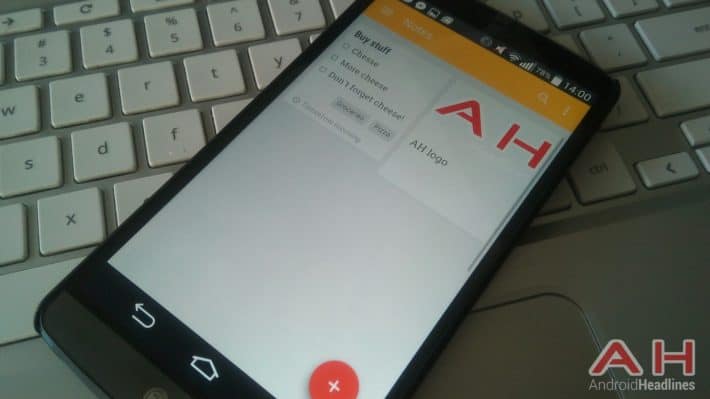 The Google Keep Android app is now capable of autocompleting titles of movies and television shows, numerous users have confirmed. It's unclear when the app was updated with this feature as the Mountain View-based tech giant made no specific announcements on the matter, but the functionality is seemingly live for everyone running the latest stable build of Google Keep. Initial reports of the new feature emerged on Tuesday, the same day Google pushed out a new update for its productivity app, meaning this may be a brand new functionality. Seeing how Google Keep has millions of users around the world, it's reasonable to presume that its ability to autocomplete movie titles is a relatively new addition to the app as it could hardly remain undetected by such a large user base for long.

First screenshots of the new functionality in action can be seen below, courtesy of Android Police and one Jazli Aziz who initially noticed the feature and took to Google+ to highlight it. In practice, the functionality works similar to how Google Keep is already able to autocomplete grocery list items, meaning you only have to start typing a name of some item and the app will instantly present you with a pop-up window containing related suggestions. The feature draws its information from a large database of movies and TV series but seemingly doesn't work for content that isn't in English. Likewise, it also doesn't work with book, song, and album titles, though Google might opt to expand its support to more content in the future.

In order to take advantage of the improved Google Keep autocomplete feature, create a new list and make sure its title contains a word like "movies" or "film," or a phrase like "TV shows." Not all permutations of keywords trigger the feature and seeing how the Alphabet-owned company is yet to officially announce it, it's possible that Google Keep's ability to autocomplete titles of movies and TV shows is still in development. Regardless, you can already try it out for yourself by following the Google Play Store link below and installing the latest version of the popular app that was recently updated with a Drawing Mode.