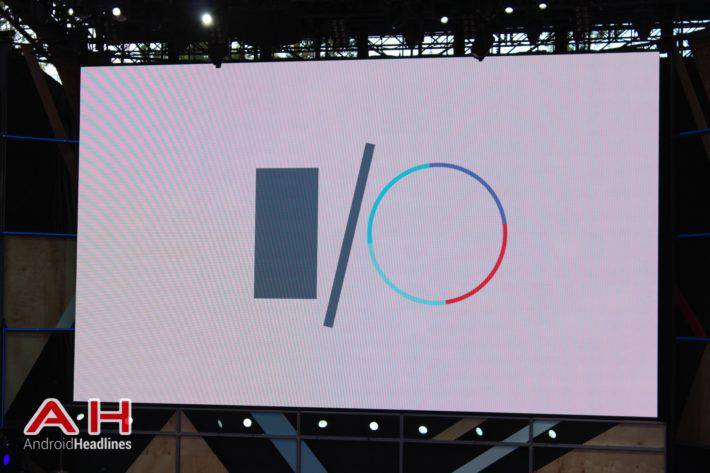 Google I/O 2017 is less than two months away, and Google has just posted the schedule for this year's developer conference. This year, Google I/O will be running May 17th through May 19th, at the Shoreline Amphitheater in Mountain View, CA. The schedule is live so that developers are able to plan out their time in Mountain View and go to all of the talks that they want to take part in, while they are there. Currently, the schedule is pretty bare, and that's because there are a number of products and announcements that will be talked about during the keynote on May 17th, and Google doesn't want to let the cat out of the bag just yet. So after the keynote, you'll see the schedule get a whole lot busier.

Speaking of the keynote, it does start the event, as it always does. It's still a 2-hour long keynote that kicks off at 10AM PDT. Typically it does run a bit over the allotted time, but none of the sessions begin until 1PM. There are numerous sessions already on the schedule, including a few about Android, including the "What's New in Android" which will talk about everything new in Android O. Even though we have the first developer preview of Android O already, Google will be announcing a few more features for the next version of Android at Google I/O, just as they did last year with Android N (later named Android Nougat). Another session of interest is the Android Fireside Chat on May 18th. This is where developers and the media get the chance to talk with a number of people from the Android team about different things (usually very technical, after all this is a developer's conference).

Google I/O is always a huge event, with thousands of people coming into town for the three-day conference, it's sure to be a big one again this year. Google usually announces a lot of products that will be available later in the year at Google I/O. For example, they announced Google Assistant, Google Home and a few other things at Google I/O last year that finally launched in the fall with the new Pixel smartphones.