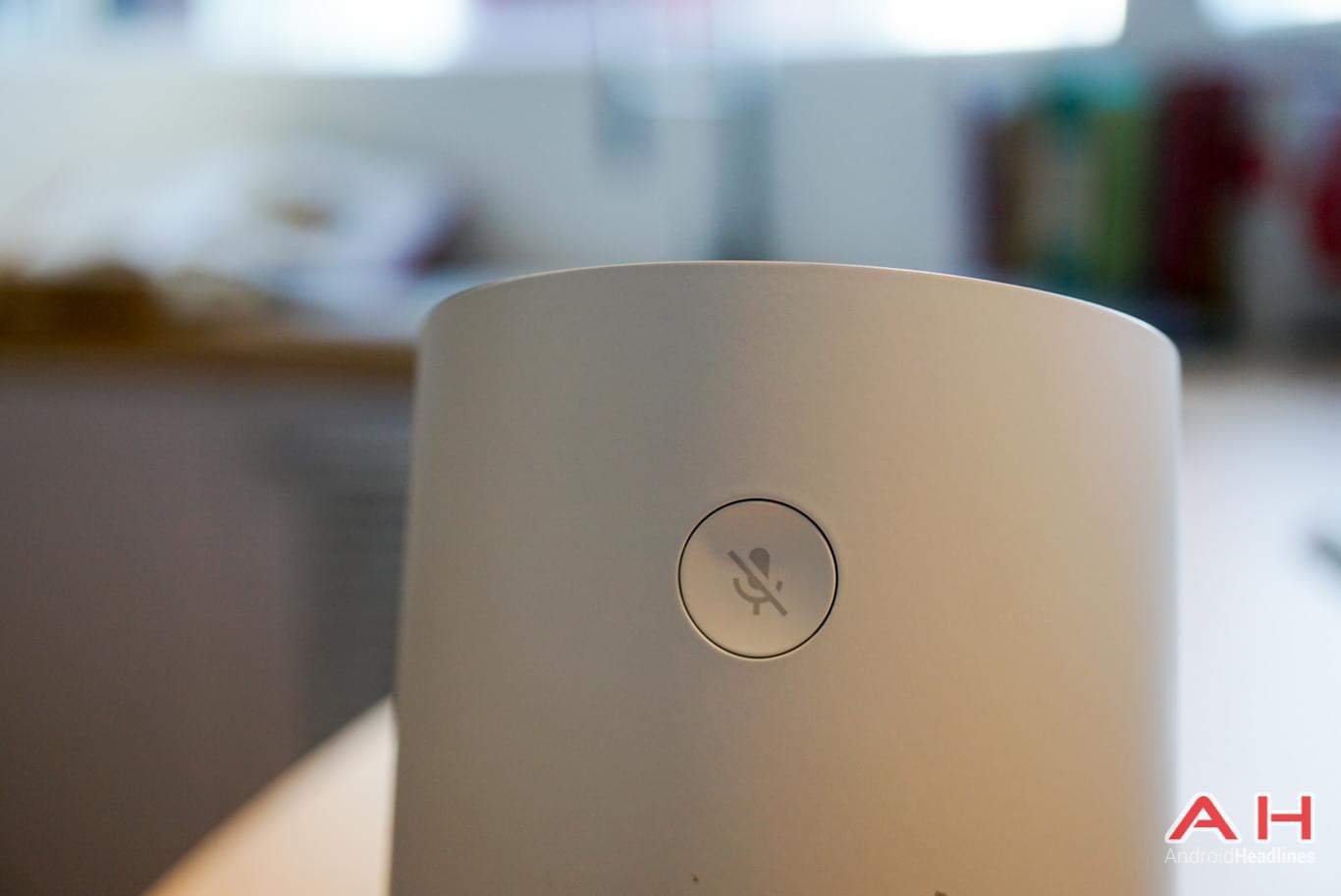 The Google Home and Google WiFi are launching in the United Kingdom on April 6, the Mountain View-based tech giant announced on Tuesday. The connected speaker will be priced at £129, which translates to approximately $160. While the company said the Google WiFi will sport the same price tag, getting two of Google's routers will only set you back £229, i.e. $287. Both Google-made Internet of Things (IoT) devices will be sold by Argos, John Lewis, Dixons, and Maplin, in addition to being available for purchase directly from the Google Store. The company also said the devices will soon be retailed on Amazon, though there's still no word on how "soon" Google is talking about here. The colored bases for the Google Home that users are able to swap are going to be priced at £18 ($23) or £36 ($45) a piece, depending on whether you opt for a fabric or metal one.

The UK launch of the Google Home will mark the beginning of yet another one of Google's attempts to compete with Amazon in the digital assistant market. The Google Home's price tag in the UK is lower than that of Amazon's Echo by £20 ($25), which may be enough to convince some users to opt for the Alphabet-owned company's product instead of the Echo. Naturally, IoT devices like the Echo and Google Home are still mostly aimed at people with at least some disposable income, so a small price difference may not be enough to tip the scales in Google's favor. An update on the market situation will likely be available come summer when consumers in the UK already had some time to decide whether to purchase the Echo or Google Home.

Google's connected speaker hit the market in the United States back in November and has enjoyed a relatively positive reception from both consumers and tech critics. As the Google Assistant keeps evolving, learning more skills, and consequently becoming more useful, the idea of buying Google's Internet-enabled speaker is also becoming more appealing over time. Naturally, Amazon has also been hard at work improving its own Alexa digital assistant and revising its lineup of smart speakers, so it may be a while before consumers decide who's the clear winner in the consumer-ready AI race that is just getting heated.