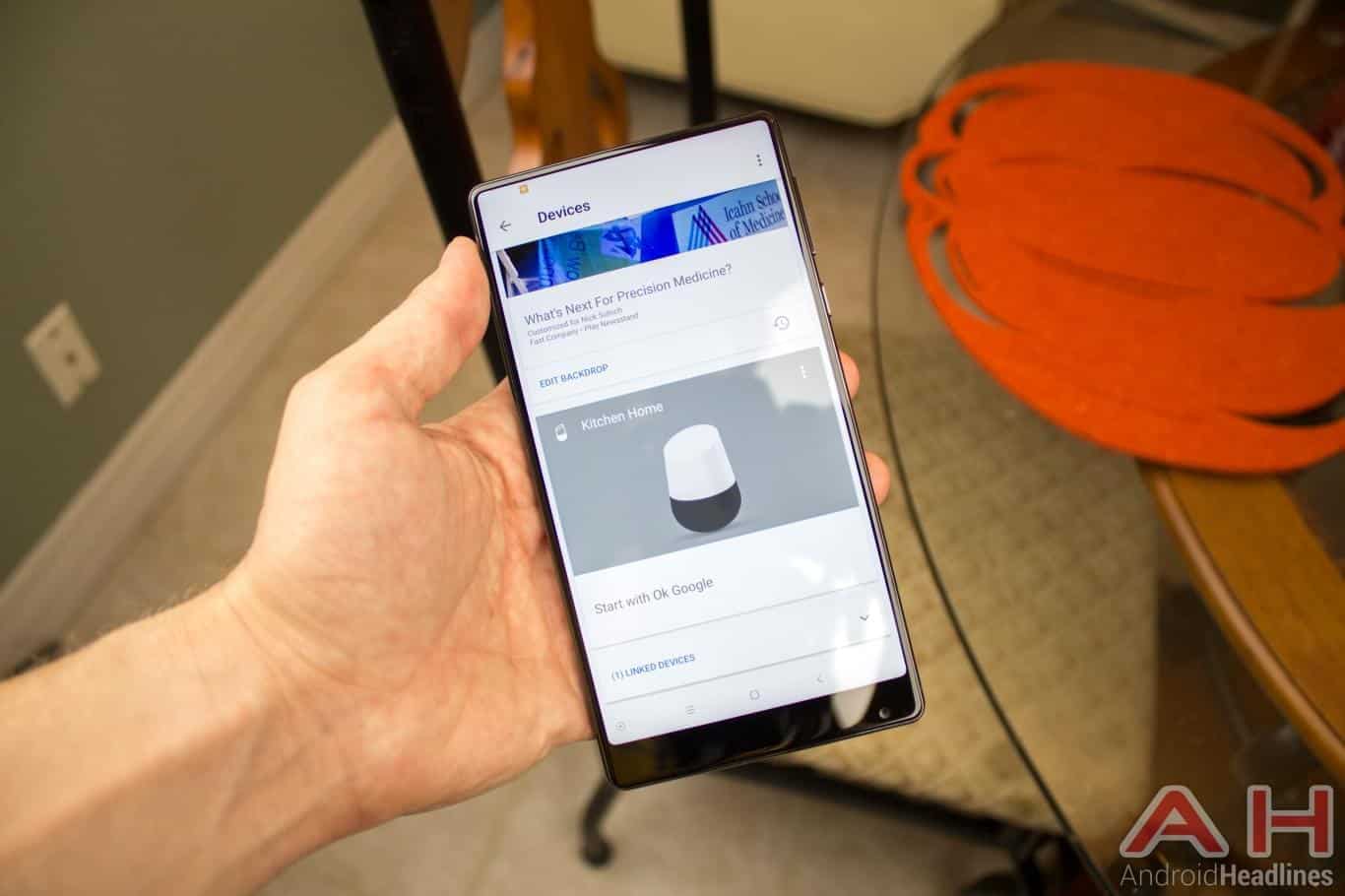 However, what is likely far more interesting with this update, is not what is included, but what might be included in a future update. A recent teardown of the Google Home app by Android Police has revealed that this version of the app includes the starting point for a massive improvement to Google Home – support for multiple users and individual voice recognition. Which would mark a significant improvement to the current status quo where only one Google account can be linked to one device at any given time. At present however, there are very few details on this besides the understanding that more than one user will be able to set up their Google accounts on Google Home and the device will be able to recognize between individual voices and respond accordingly. As there are only trace amounts of references being noted in the app's code, there are no suggestions that the feature is anywhere near ready for a public release. Instead, this simply marks the first noted code-level references. Which does mean, if nothing else, multi-user support is one step closer.

In the meantime though, if you would like to be running the latest version of the Google Home app (v 1.21) then it was recently updated through the Google Play Store and therefore, should be en route to devices imminently. However, you can speed up the process a little by downloading the APK through the link below and sideloading it to your device in the usual way. Otherwise, expect to see the update arrive in due course, if you have not already.