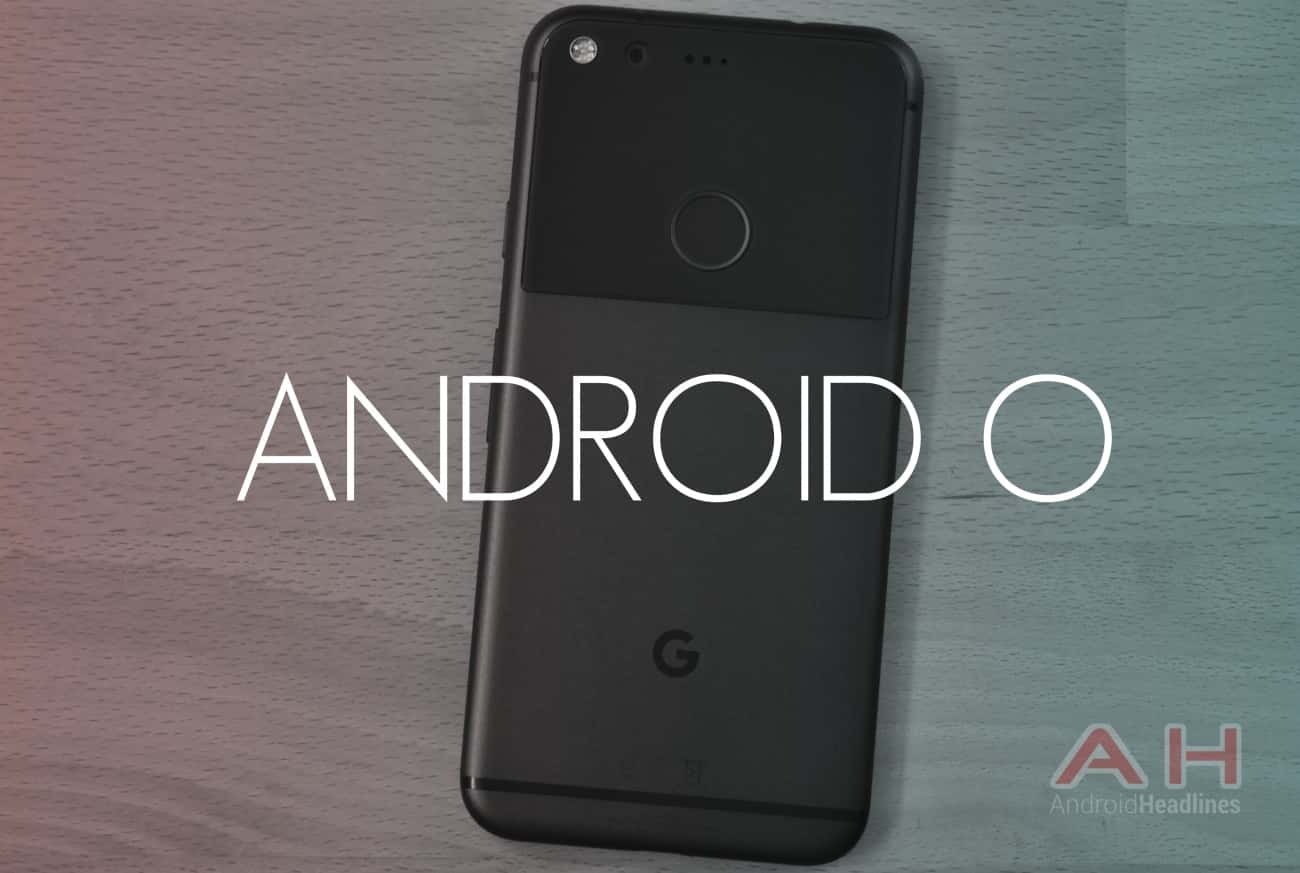 Google has given the settings app a facelift in Android O, though things aren't completely unrecognizable from before. They are however visually updated and the visual changes are pretty easy to spot, but more to the point Google has added in new functionality within the settings to make it more useful. The first thing you'll likely notice is that the entire settings menu seems to have been blanketed in white. To be clear though, much of the settings menu on Nougat is already white, but the header bar up top was more of a dark grey color and that has since changed with Android O.

The header bar is now white like the rest of the menu, and Google has changed to color of the icons for each sub menu on the main settings screen. On Android Nougat the icons for battery, apps, display, and the others are all blue, but on the first Android O Dev Preview they have been changed to a dark grey color. Google has kept some of the same blue color in some parts of the app though. For example, the Storage menu now shows a new "free up space" button under the total amount of storage used as Google has moved this task out of the overflow menu and onto the main page, and while the number that denotes the amount of storage that's taken up seems to be the same size as before, there is now also a circular icon to the right that shows what percentage of the storage is taken up so you can see the number of GB of space in use as well as the percentage.

Additionally, if you head into the battery menu from settings instead of showing you a graph that displays your battery life amount and usage, there is now a large blue battery icon with the percentage of battery life listed inside of the icon, and next to it you can see the estimated amount of time left, though this in particular has always been a visible trait. The settings menu getting some visual touch ups might not be the most exciting thing as you may not interact with it all that often, but it appears that the visual changes are also part of making the Settings app more functional.