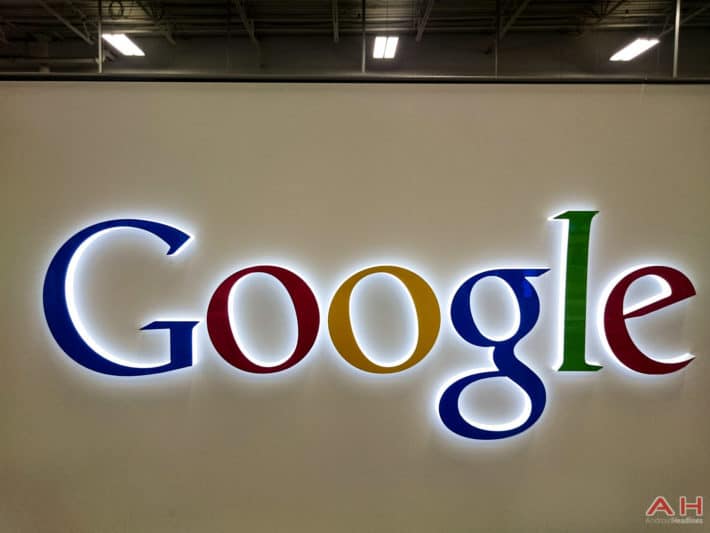 Google confirmed it’s acquiring Kaggle, a data science and machine learning hub. The Mountain View-based tech giant announced the acquisition at the latest iteration of the Google Cloud Next conference on Wednesday. The Alphabet-owned company didn’t share any financial details on the transaction, but it did reveal some information regarding what will happen to the community-driven startup and why the acquisition was even made in the first place.

Google’s machine learning expert Fei-Fei Li explained that the company is looking to make artificial intelligence (AI) and related technologies more accessible to firms, independent developers, and end users, noting that its acquisition of Kaggle was prompted by that ambition. Everyone can have some unique benefits from AI solutions, Li wrote in a recent blog post, adding that Kaggle will help Google realize its goals and consequently expand the worldwide availability of AI technologies. The Mountain View-based tech giant has no plans to disband the team behind Kaggle as the company will continue operating and running its competitions that have so far provided various firms with a plethora of talent that they’ve poached. The most visible result of this acquisition is that Kaggle will now operate under the Google Cloud umbrella, Li revealed.

The deal itself wasn’t one-sided, as Kaggle will now be able to take advantage of Google Cloud’s solutions and offer them to its constantly growing community. This includes everything from infrastructure to software and training, Kaggle’s Chief Executive Officer Anthony Goldbloom said. With this acquisition, Google Cloud will now be able to do a better job at competing with Microsoft Azure and Amazon Web Services (AWS), i.e. larger cloud operations that also offer data science products and services to their clients. Word of Google acquiring Kaggle originally surfaced yesterday. The source with knowledge of the deal didn’t provide any details on the transaction but did note Kaggle will continue operating as usual, which Google now officially confirmed. This acquisition marks the latest move in Google’s efforts to commit more resources to its cloud unit that Kaggle is now joining as the Alphabet-owned firm believes Google Cloud will be an incredibly important part of the company’s future plans.