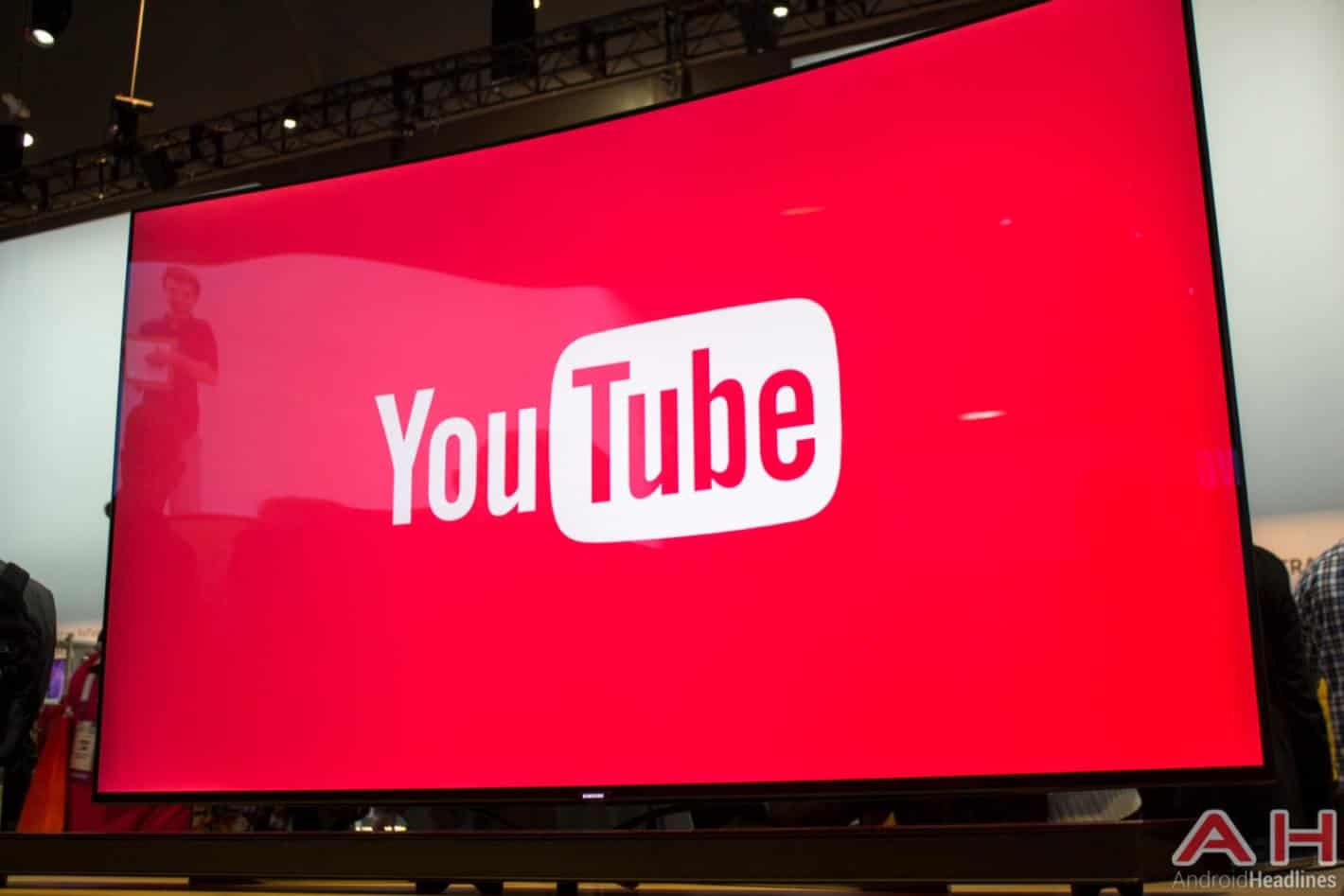 It was just last Friday that Google tried to reassure its advertisers that they were working hard to ensure that the UK government’s ads would not be placed next to “extremist” YouTube videos, and they spent Monday further apologizing for putting their ads near “homophobic and anti-Semitic messages.” The UK government has already pulled all of their ads from Google looking for some guarantee this will not happen again. This pull-out has more far-reaching implementations than strictly the British government as other companies such as The Guardian, Channel 4, the FCA, Transport for London, and even L’Oréal have suspended advertising. Next, to the US, Britain is Googles largest advertising market, and when WPP, the largest advertising firm in the world, gets involved in talks with Google about cleaning up this publicity fiasco, Alphabet, Google’s parent company, sits up and listens. French company Publicis, the third-largest advertising agency said in a statement they were reviewing their business dealings with Google because they felt that Google has not done all they could to prevent this type of occurrence from happening.

Brian Wieser, a senior analyst at Pivotal Research Group, believes that the hostile media owners in Europe are all too happy to point out the flaws in Google’s advertising methods and he added that the shortcomings discussed here would have far-reaching effects and cause changes in other markets as well. Martin Sorrell, the founder and head of WPP said, "We have always said Google, Facebook and others are media companies and have the same responsibilities as any other media company. They cannot masquerade as technology companies, particularly when they place advertisements.” While Google has its hands in many businesses, their primary source of income is from advertising dollars, and YouTube ads represent a significant amount of this revenue as it competes with more traditional advertising outlets such as newspapers, magazines, TV and radio. Ronan Harris, Managing Director, Google UK said, “We’ve begun a thorough review of our ads policies and brand controls, and we will be making changes in the coming weeks…”

One of YouTube’s exciting features is also its Achilles heel – over 400 hours of video are uploaded every minute of every day – and this makes it extremely hard for Google to police those videos that may be offensive and may be placed next to an ad that wants nothing to do with that video's theme. However, last year Google removed about 2 billion bad ads, protected over 300 million ads from certain YouTube videos, and removed 200 fake news publishers. Google is indeed committed to correcting their past problems in an effort to try to woo the advertisers back into their fold.