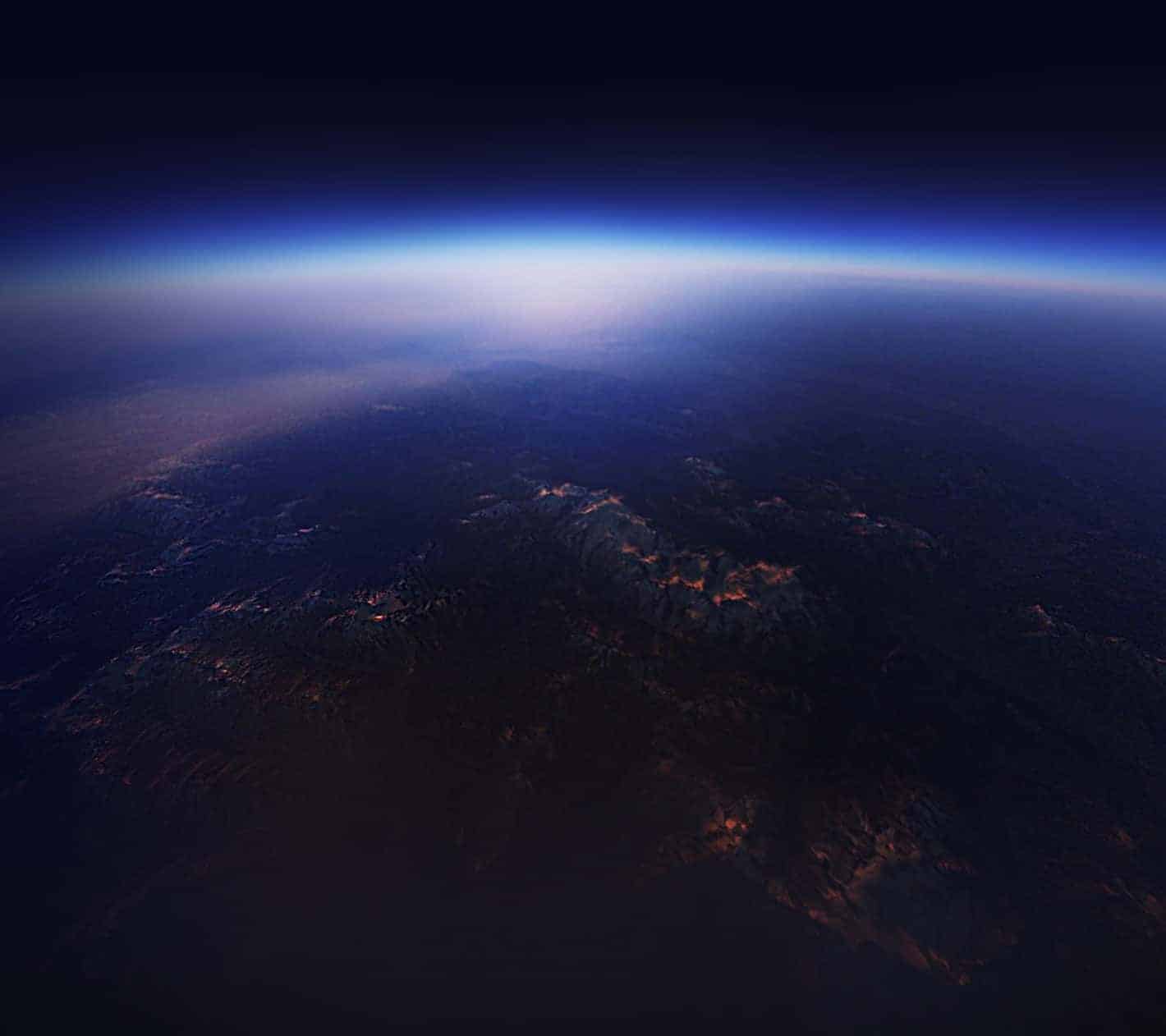 You can get your hands on this official Android O wallpaper and save it to your device if you want just a little taste of the new operating system version. While this won't actually bring your device any new features, what it does do is allow you access to a wallpaper that is generally only available to those who have a device running on Android O. Luckily, wallpapers and other such files can be easily extracted from the software and saved as a separate file so that others can enjoy them too.

So far this is the only wallpaper that seems to have been extracted and made available as a download, but it wouldn't be uncommon to see more of these Android O wallpapers surface well into the first developer preview that launched earlier this morning, as more files have shown up in the past for other dev previews so the same thing is likely to happen with Android O as well, it's just a matter of when.

In addition to more wallpapers, which could be introduced in the second developer preview of Android O, it's also quite likely that there will be other things you can download as well, like ringtones for voice calls as well as notification sounds for things like text messages and emails, as there tends to be new audio files for each new version of Android that gets released. Of course if wallpapers don't really excite you all that much, you could just as easily flash the system image for Android O if you have a compatible device, which would not only afford you the new wallpaper should you decide you want to use it, but it will also open up the access to a handful of the new changes that have been discovered in the first developer preview so far. Google officially announced the Android O Developer Preview 1 earlier this morning and they have stated that they're planning to release a total of four previews, which means there will be three more to install before they end up releasing the final version of the public sometime in the third quarter of this year.

Advertisement
Download The Android O Wallpaper
Advertisement
Trusted By Millions
Independent, Expert Android News You Can Trust, Since 2010
Publishing More Android Than Anyone Else
2
Today
188
This Week
108
This Month
4093
This Year
105570
All Time
Advertisement